During the day, the Russian occupiers inflicted 26 strikes on the Donbas 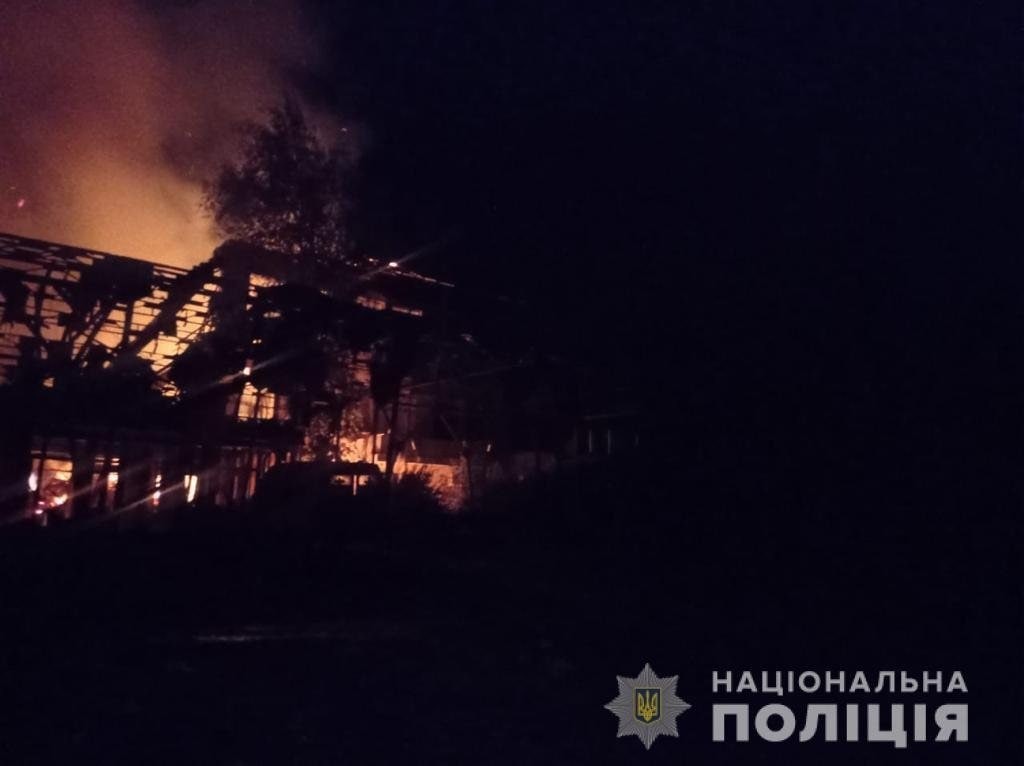 Over the past 24 hours, Russian invaders have carried out 26 attacks on Donbass. They were hit by aviation, artillery, tanks, MLRS "Grad" and rockets. As a result, civilians were killed and wounded.
It is reported by the National Police of Ukraine.

"Under the blow of the Russians were 12 settlements - the cities of Avdeevka, Bakhmut, Toretsk, Slavyansk, Nikolaevka, Krasnogorovka, the village of Severnoe, Nelipovka, the villages of Karlovka, Poprosnoye, Constantinople, Shcherbinovka. Yes, Avdiivka withstood nine enemy attacks,” the report says. 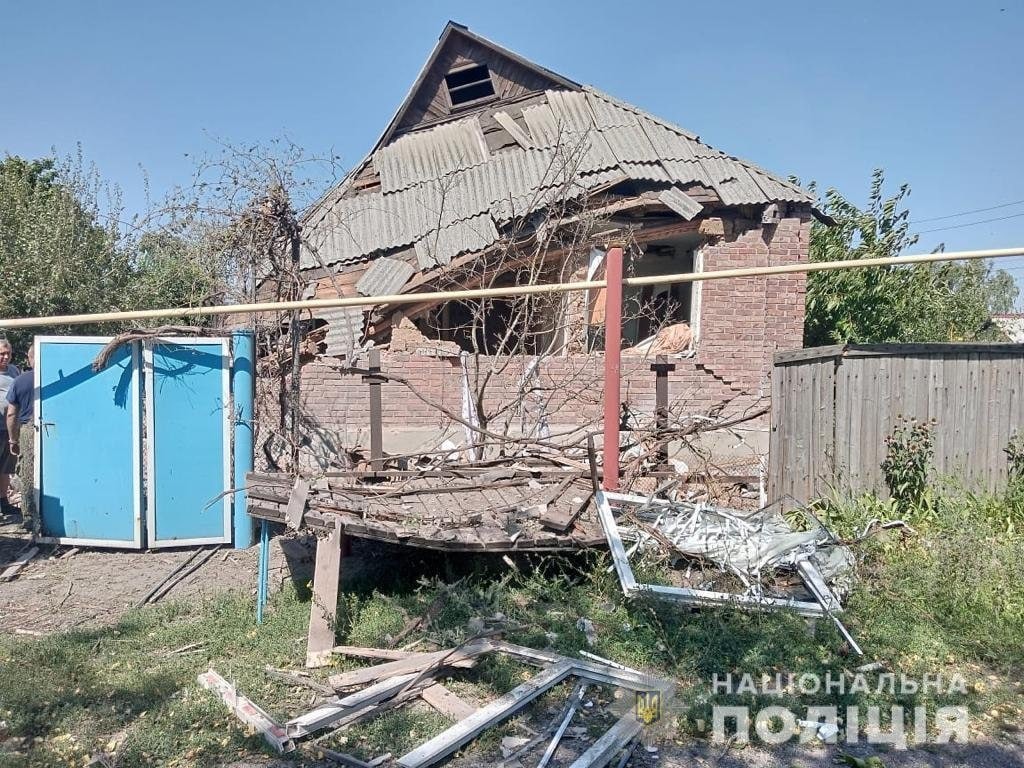 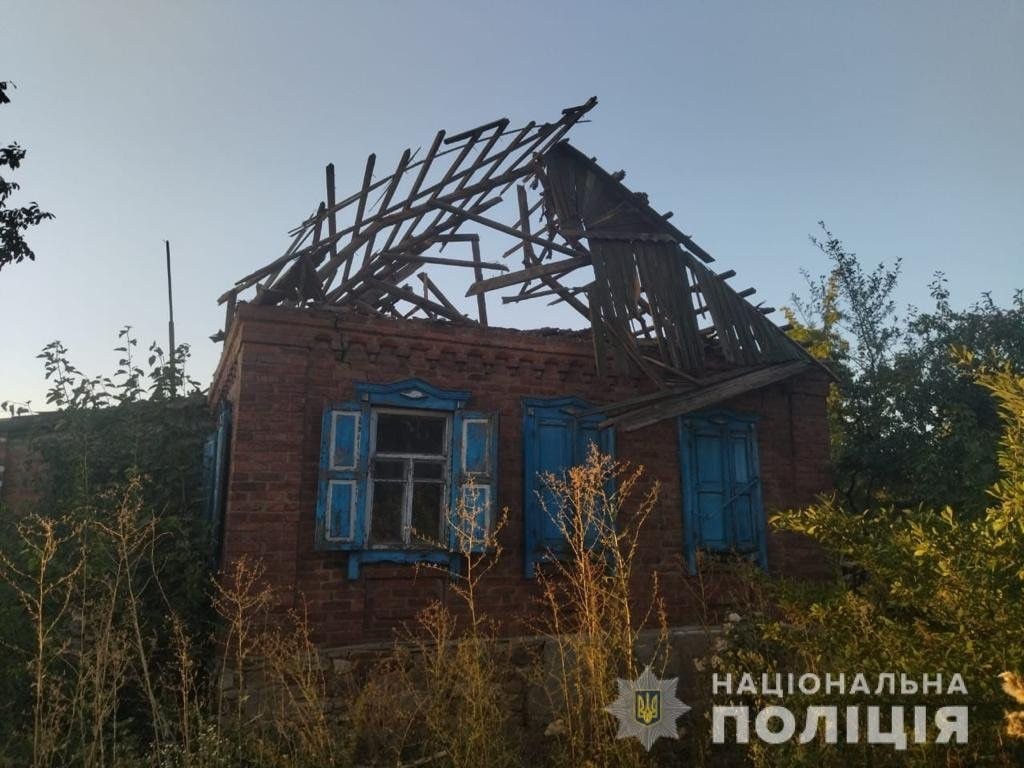 The Russian army destroyed and damaged 20 residential buildings, a school, a sanatorium and a power line. 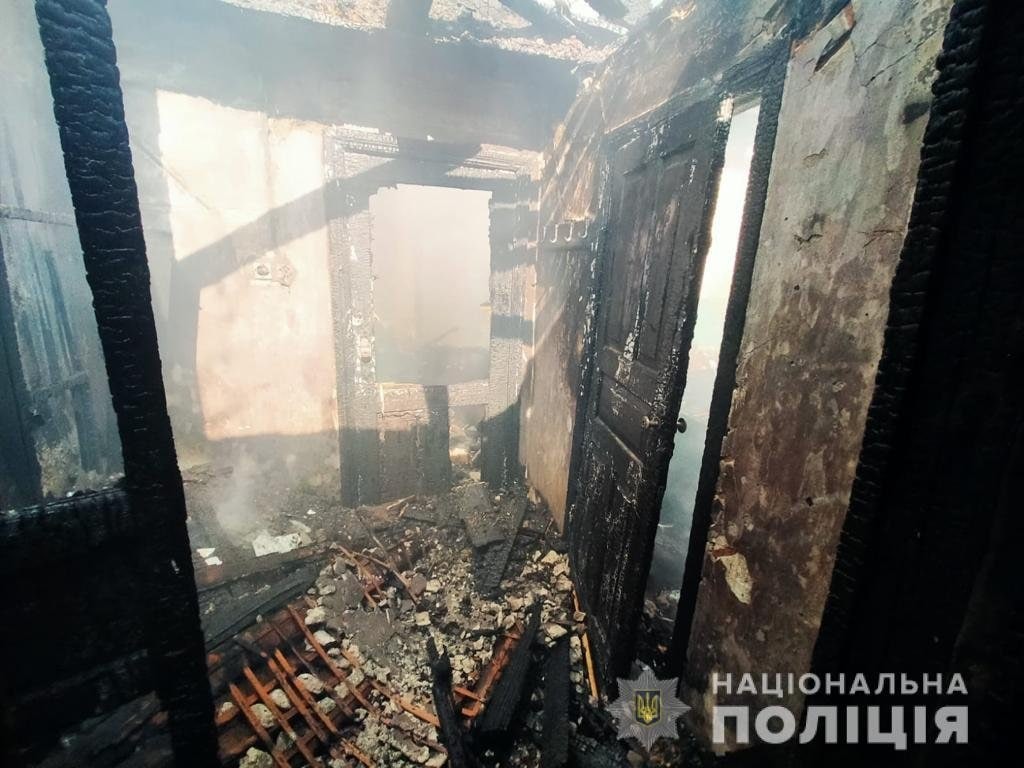 In Bakhmut, the Russians killed one civilian, wounded another. Also injured was one resident of Avdiivka.
Police collected evidence of every Russian war crime. Law enforcement officers and the SBU opened criminal proceedings under Art.. 438 (violation of the laws and customs of war) of the Criminal Code of Ukraine.

During the day, the police managed to evacuate another 268 people. Since the beginning of mandatory evacuation - more than 9600, including 1786 - children, 463 - people with disabilities.