Leaving for Crimea, Ukrainians go through filtration for about 10 hours - mayor of Melitopol 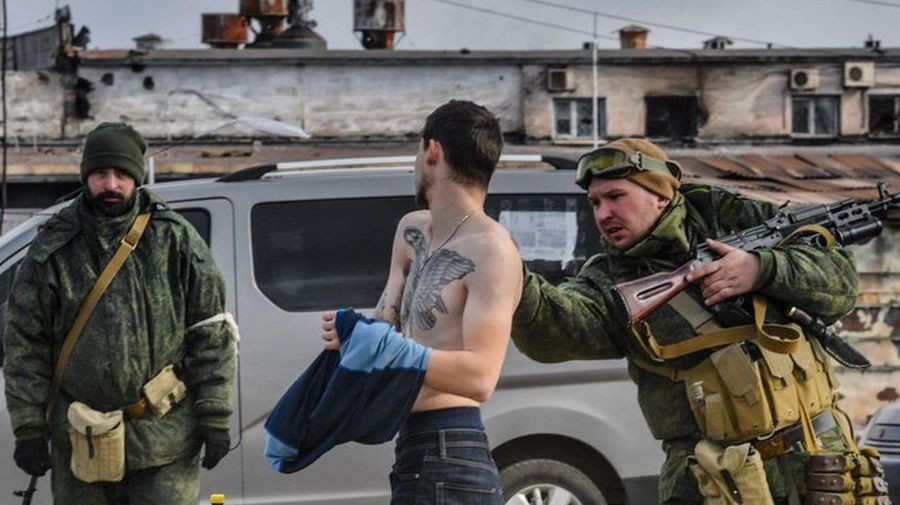 Ukrainians, leaving for the Crimea, are forced to undergo filtration, which lasts about 10 hours. They want to do similar checks at the checkpoint in Vasilyevka - on the border of the temporarily occupied territories and controlled by Ukraine.

This was during a briefing said the mayor of Melitopol Ivan Fedorov.
Despite the fact that there are no filtration camps in Melitopol itself, according to Fedorov, such a camp is located at the entrance to Crimea. There people can sit in a "cage" for 8-10 hours. They are interrogated and documents are checked.

Also, the Russians promised to build a filtration camp in Vasilievka - this is the only point of communication between the temporarily occupied territory and the territory controlled by Ukraine.

"This is a bridge that connects all four regions - Lugansk, Donetsk, Zaporozhye and Kherson. This is the only way to get out," the mayor stressed.

In addition, today about 80 residents of Melitopol are in Russian captivity.

"Some of them are currently at labor correctional labor - they are forced to dig trenches, some of them are tortured while in pre-trial detention centers, of which there are at least three in the city of Melitopol, and some have already been transferred to Simferopol and Moscow," Fedorov added.