The enemy strikes at Ukrainian cities and villages 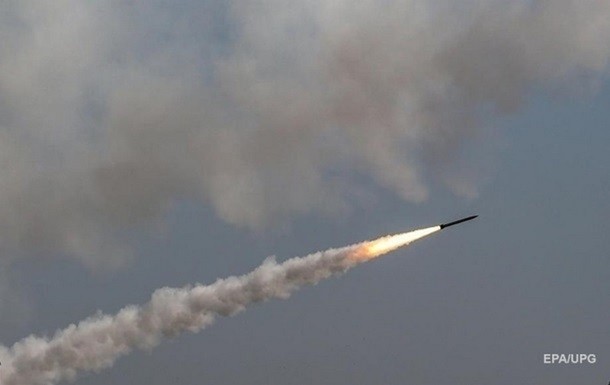 On Sunday, September 11, explosions thundered at night in Kharkov, Nikolaev, and the Dnieper.

So, in the Dnieper , explosions occurred during an air raid.

"On the night of September 11, explosions thundered in the Dnieper. According to preliminary information, the explosion was so strong that windows in people's apartments were shattered.

A 72-year-old man was wounded as a result of a missile attack on the Dnieper, he was hospitalized in serious condition. There are destruction of administrative buildings, shops, market, warehouses and houses.

" Nikopol was shelled three times during the night. More than 35 shells from Russian Grads and heavy artillery flew there. Three people were injured - two men and a woman.. The men are in the hospital, their condition is of moderate severity," said the head of the Dnepropetrovsk OVA, Valentin Reznichenko.

According to him, 35 multi-storey and private houses, several educational institutions, an outpatient clinic, an industrial infrastructure facility, cars, gas pipelines and power lines were damaged.

The occupiers also fired at the Marganets community, but there, previously, there were no wounded or destruction.

The network has information about explosions in Kramatorsk and Bakhmut.

In addition, eyewitnesses report explosions in Kharkiv shortly after midnight on 11 September. Local Telegram channels report that in total about nine rockets flew out of Belgorod towards Kharkov.

"At least two hit the city, a few more arrivals went to the Chuguevsky district of the Kharkov region," eyewitnesses say.

Russian troops hit residential buildings in Nikolaev at night. Nine people were injured. This was announced by the mayor Alexander Senkevich.

"Tonight, Nikolaev was subjected to heavy shelling. Residential buildings were damaged. According to preliminary data, 9 people received injuries of varying degrees, four of them are still in the hospital," he said.

In the Cherkasy and Vinnytsia regions on Sunday, September 11, explosions thundered.

According to the head of the Cherkassy OVA, Igor Taburets, air defense went off during an air raid in the Uman region. The wreckage of the downed object hit the house. Luckily no people were hurt, he said. An explosion also occurred in the Vinnytsia region. Before that, an air alert was announced in the region, reports Suspіlna Vinnytsya.

On the same night of September 11, the invaders fired at the Pokrovskaya community in the Donetsk region . Six people died. Pokrovsk Mayor Ruslan Trebushkin reports this.

As a result of the missile attack, private houses were destroyed and infrastructure was damaged. At first it was known about five dead. The mayor later reported another victim who died in hospital from her injuries.

According to the head of the Donetsk OVA, Pavel Kirilenko, over the past day in the Donetsk region, Russian troops killed 10 people and wounded 19 more.