The enemy is preparing new provocations at the Zaporozhye NPP 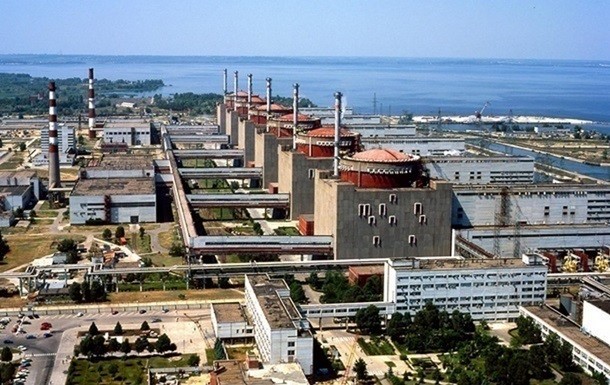 The country-aggressor Russia is preparing another provocative shelling of the Zaporozhye nuclear power plant, Andriy Yusov, a representative of the Main Intelligence Directorate (GUR) of the Ukrainian Defense Ministry, said.

"There is information about the preparation of another provocation and shelling of the Zaporozhye station, that the aggressor's personnel have a plan to stay in shelters during their signals. That is, there is a movement of equipment, there is a systematic activity to damage power lines connecting the Zaporizhzhya NPP with the Ukrainian energy system, of which there are only a few now," Yusov said.

Yusov noted that after the capture of the station, the invaders "saw a certain impunity on the part of the international community, and this is being scaled up to the entire energy system of Ukraine, thus preparing an outright humanitarian catastrophe, a crisis on the eve of winter."

“Unfortunately, we can already talk not only about the Zaporozhye NPP. The Russian aggressor is systematically, methodically shelling the entire energy infrastructure of Ukraine, and this, of course, can ultimately affect other nuclear facilities - other nuclear power plants," the GUR speaker said.

Yusov stressed that Russia still has many Kh-22 missiles that can strike Ukraine's energy infrastructure from a considerable distance.

"The latest strikes on the energy system and critical infrastructure of Ukraine are the planned actions of the aggressor, and it is quite possible to imagine other scenarios. Ukraine, for its part, is preparing for this, but it is also a challenge to the whole world, how actively Ukraine needs to be helped in providing air defense, missile defense, and how actively it is necessary to put pressure on the Putin regime and block all possibilities of such terror. This is a clear violation of the rules and norms of warfare, this is a violation of humanitarian law ... Putin wants to plunge Ukraine and all of Europe into a dark cold winter," the GUR speaker notes.