In the Zaporozhye region, the military of the Russian Federation destroyed 28 civilian objects during the day 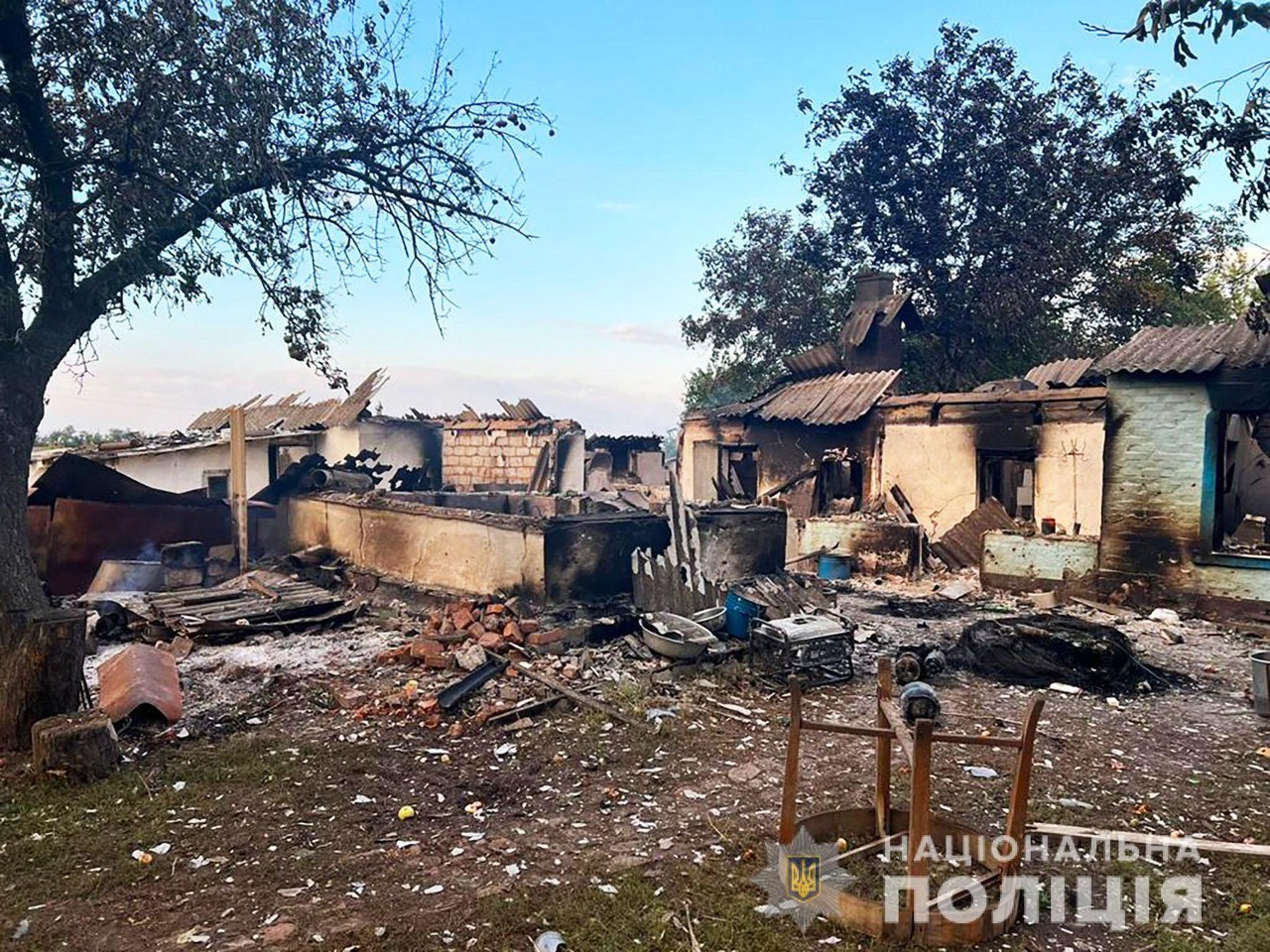 On September 8, in the Zaporozhye region, Russian invaders destroyed 28 civilian facilities in 23 settlements. They also fired at Ukrainian positions with tanks, rocket and cannon artillery along the entire front line, but the Russians are focusing their main efforts on holding occupied lines.

This was reported by the National Police of Ukraine.

During the day, police officers documented 28 messages about the consequences of shelling of the Zaporozhye region. Most of the applications came from residents of Orekhovshchina. Residents of the district center and Malaya Tokmachka reported about destroyed houses, high-rise buildings and other objects
civil infrastructure. 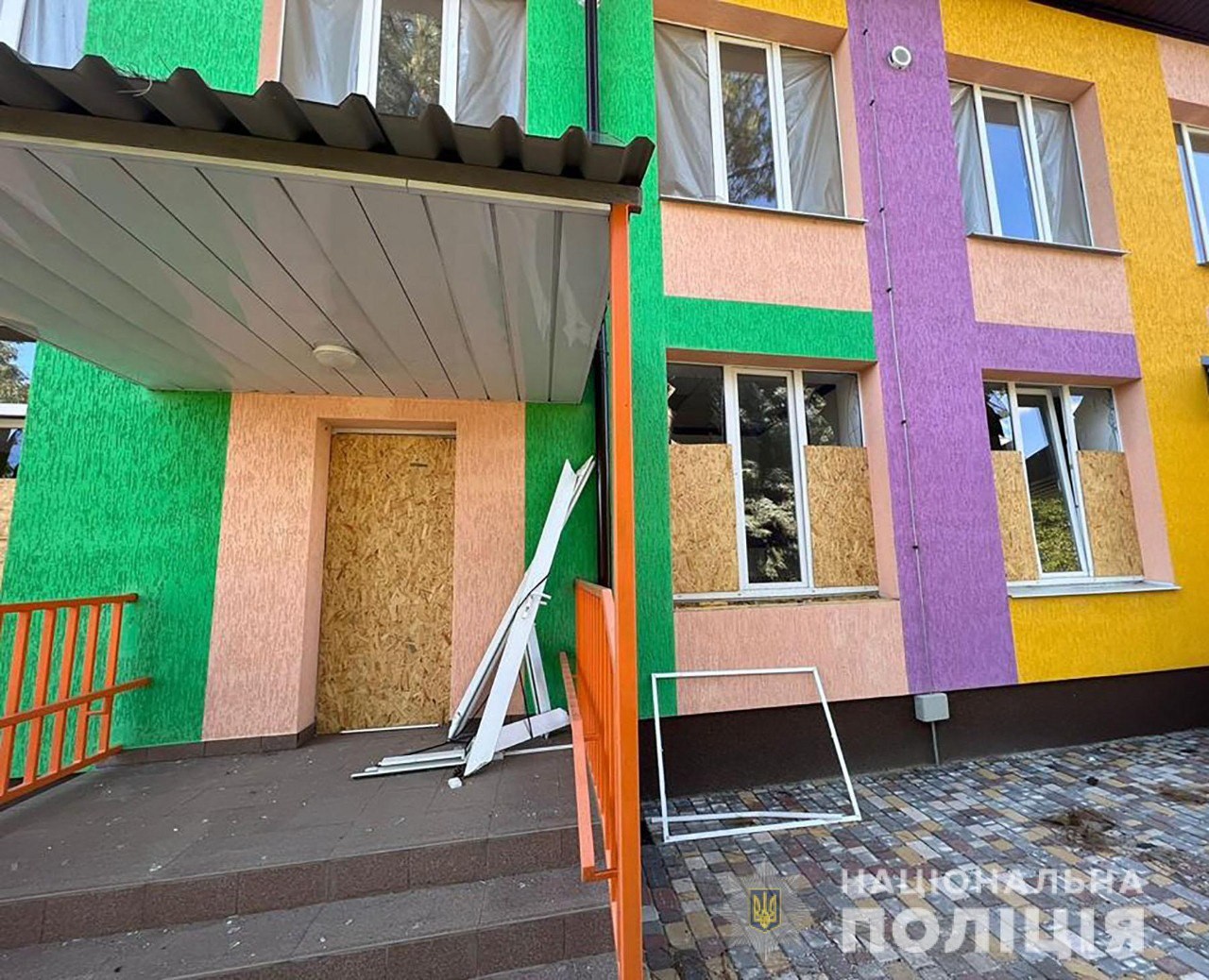 The police received information about the artillery shelling of Gulyai-Polye. The armed attack continued for several days, as a result of which residential buildings, the premises of the store, as well as several buildings on the territory of the kindergarten were damaged.
Citizens also reported on the consequences of the shelling of Rivnopolye and Yablochny Pologovsky district. There the invaders destroyed houses,
outbuildings and landscaping. 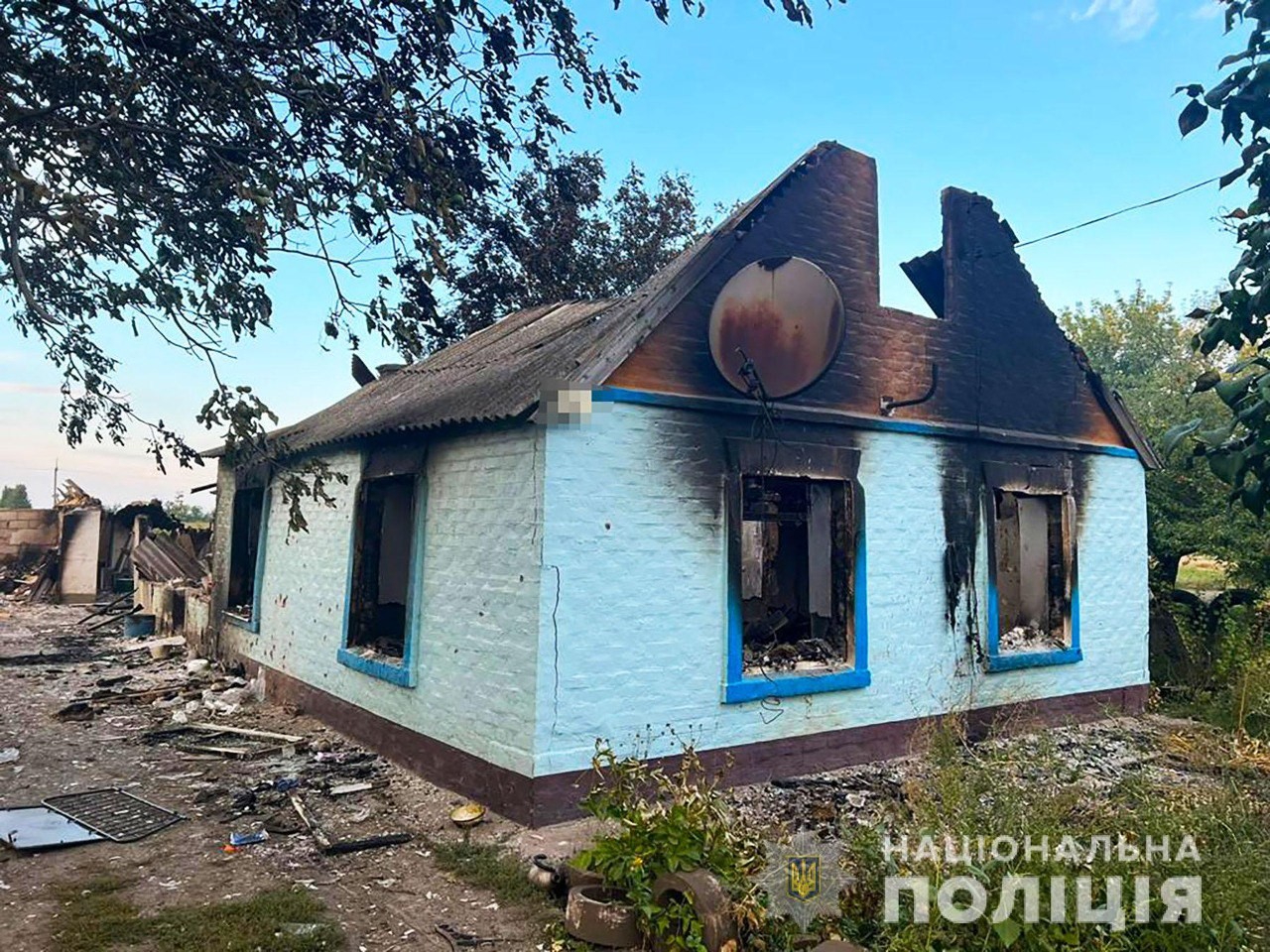 Over the past day, the civilian population was evacuated from the temporarily occupied territory. 1137 people left, 235 of them are children.