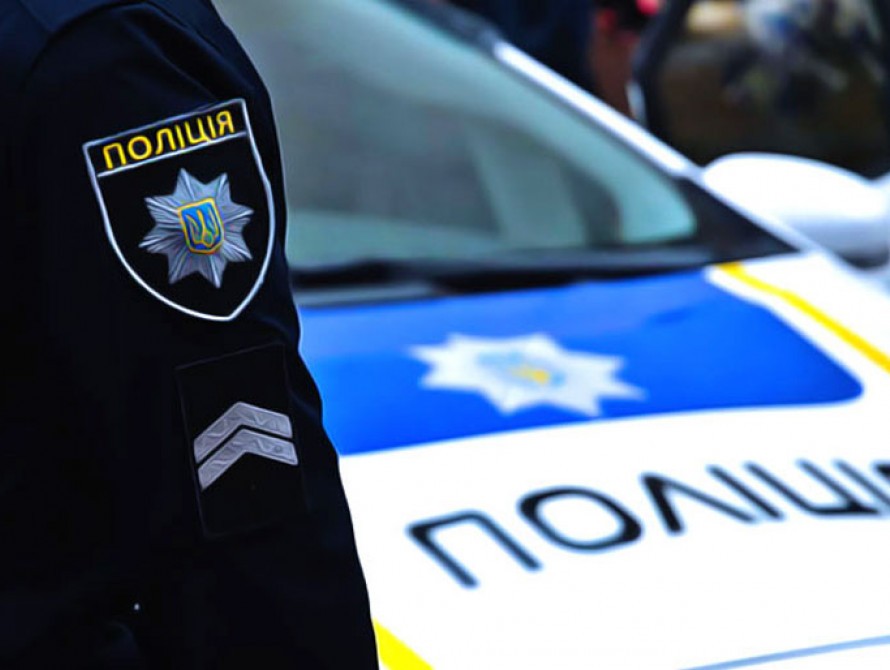 The bodies of two babies were found in the Shevchenko district in the city of Zaporozhye.
This is reported by the police of the Zaporozhye region.

"On October 24, at 18:22, the police received a message from a local resident that in the Shevchenko district, near a construction site between concrete embankments, a woman noticed the corpse of a small child. While examining the scene, police officers found another dead baby," the statement said.

The bodies of the children were sent for a forensic medical examination to determine the cause of death.

Police are looking for witnesses, eyewitnesses to the incident and a woman in labor. Criminal proceedings have been opened on the fact of premeditated murder.

Earlier, in the Kharkiv region, a woman strangled her newborn daughter and threw it into the toilet.

In the Ternopil region, a woman left a newborn baby in a bag on the territory of an abandoned factory. The baby was taken to the hospital with hypothermia. The woman was later found by the police.

And in Melitopol, they found a dead newborn baby in a trash can. The baby was wrapped in a towel. There were no signs of violent death.