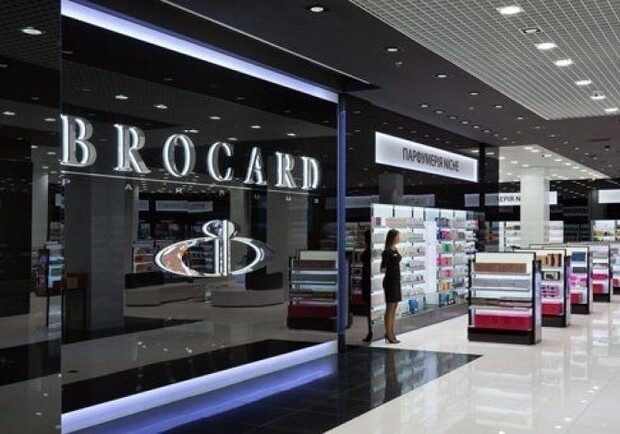 The Economic Security Bureau (BEB) seized the assets of a “well-known Russian businesswoman” who owns a chain of perfume stores through an offshore company. The Prosecutor General's Office also announced the seizure of assets.
We are talking about Brocard Tatyana Volodina, who also owns the Russian network L'Etoile.
A total of 420 million hryvnias were arrested from bank accounts, more than 700 thousand goods and corporate rights in the amount of 881,000
hryvnia 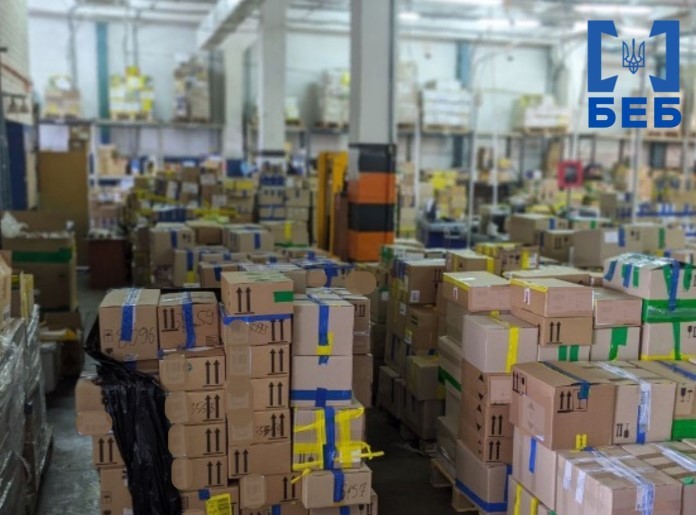 According to the BEB investigation, the company deliberately registered tax invoices with an underestimated value and concealed the real sales volumes. Thus, she evaded paying tax in the amount of 33 million hryvnia.
In addition, employees formed an artificial tax credit for advertising services from a distributor - this scheme allowed them not to pay another UAH 17.8 million. That is, the state budget did not receive more than 50 million hryvnias of taxes from this perfume company.

Currently, BEB is conducting a pre-trial investigation into deliberate tax evasion (Part 3, Article 212 of the Criminal Code).
It should be noted that since 2010 Brocard Ukraine has been owned by an offshore Cypriot holding with Russian owners. And the ultimate beneficiary of the company was Tatyana Volodina, the owner of the Russian chain LʼEtoile. As of January 1 this year, the network consisted of about 100 stores in 26 Ukrainian cities. The annual revenue of the network, according to YouControl) is more than UAH 3.4 billion.