In Ternopil, a group was exposed that sent over 300 evaders abroad 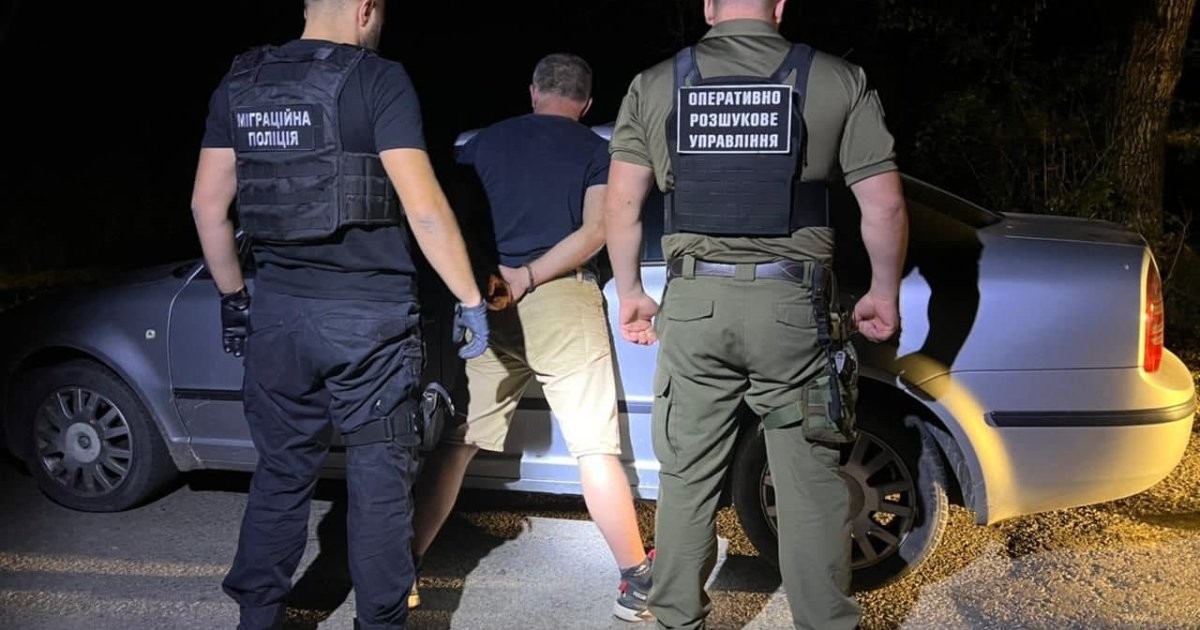 It is indicated that on the territory of the Ternopil region, the criminal group began to abuse its capabilities in early May: having access to the electronic system Path, entrepreneurs entered into it those who wished to illegally leave Ukraine during mobilization, but under the names of other drivers.

The price of the service depended on the length of stay abroad: to leave for a month cost 300 US dollars, and for an unlimited period it was necessary to pay from 2.5 to 3 thousand dollars. For six months, the entrepreneurs transported more than 300 men abroad.

A special operation to expose the group was carried out by law enforcement officers at two checkpoints: five minibuses were stopped in Uhryniv, and two in Rava-Ruska. Seven men were supposed to go abroad with this transport.

In the premises of "businessmen" the operatives conducted 21 searches, seized more than 4 million hryvnia, 9 beads, a car, household appliances and a notebook. The police filed a lawsuit to seize all the seized property.

Three organizers have already been declared suspected of illegal transfer of persons across the state border of Ukraine, committed by an organized group or for mercenary motives. The sanction of the article provides for punishment in the form of imprisonment for a term of seven to nine years with deprivation of the right to hold certain positions or engage in certain activities for up to three years with confiscation of property.