Explosions sounded in a number of large cities of Ukraine 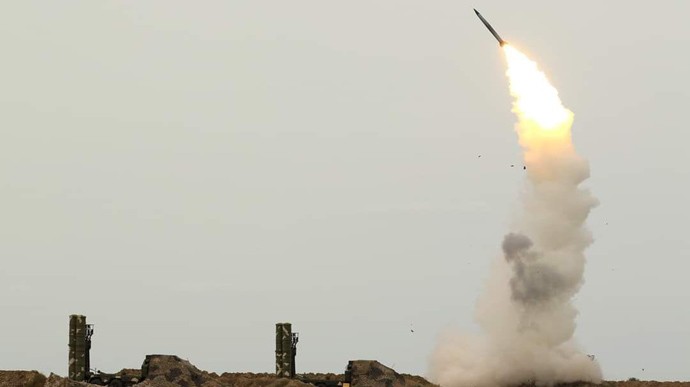 Due to Russian shelling throughout Ukraine, damage from rocket fragments was recorded in Kyiv, there is an “arrival” in Kharkov, and 90% of Lviv without electricity.

On the morning of December 29, Russia launched a new massive missile attack, and an air alert was declared throughout Ukraine. Local authorities reported explosions in Kyiv, Kharkov and Lvov.

So, the mayor of Kyiv, Vitali Klitschko, confirmed several explosions in the capital.

As clarified in the Kyiv city military administration, fragments of a Russian rocket damaged houses in the Darnitsky district, and an enterprise in Goloseevsky also suffered.

"Fragments of downed rockets damaged two private houses in the Darnitsky district. An industrial enterprise in the Goloseevsky district and a playground in the Pechersky district were also damaged.. The situation regarding the victims is being specified.

The mayor of Kharkov informed about a series of explosions and "arrivals" in the regional center.

"Rocket attack on Kharkov. A series of explosions in the city. Preliminary - arrivals in the Sloboda district. What objects were hit and whether there were victims - the information is still being specified," he wrote in Telegram.

The explosions in Lviv were reported by Mayor Andrey Sadovoy.

"We are waiting for additional information from the power engineers. Trams and trolleybuses do not run around the city. Interruptions in water supply are possible. We are moving on to the operation of diesel generators at critical infrastructure facilities," he said.