An explosion occurred at the Ukrainian embassy in Madrid. The Ministry of Foreign Affairs told the details 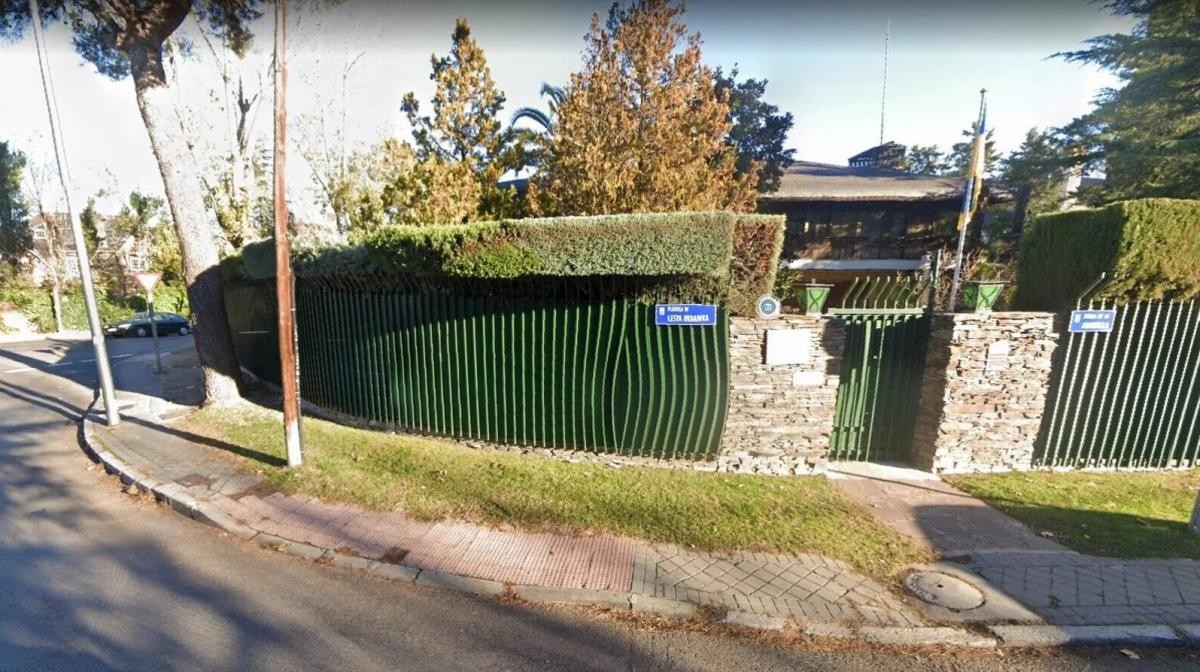 The Embassy of Ukraine in Spain received an envelope, during the inspection the envelope exploded in the hands of the commandant. As a result of the explosion, the commandant received minor injuries, he is receiving medical assistance. The rest of the embassy staff were not injured.
According to the local publication Correodelaaxarquia, at noon the police received a call with a message about an explosion at the embassy. It received a letter addressed to the Ambassador to Spain, Sergei Pogoreltsev.
The police said the explosives in the envelope were homemade.. Law enforcement officers activated the anti-terrorist protocol and cordoned off the territory where the embassy is located. Spanish law enforcement and pyrotechnic services are already working on the spot.
In connection with this incident, Dmitry Kuleba instructed to strengthen security in all embassies, and also appealed to his Spanish colleague to take urgent measures to investigate the attack on the Ukrainian diplomatic institution.

"The minister also stressed that whoever was behind the organization of this explosion, they will not be able to intimidate Ukrainian diplomats or stop their daily work to strengthen Ukraine and counter Russian aggression," Nikolenko said.