In occupied Starobelsk, a car was blown up along with a local collaborator 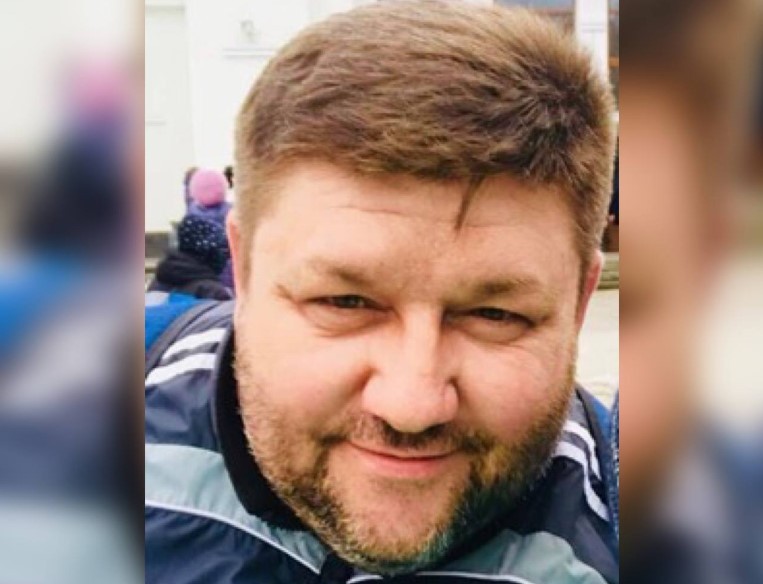 Collaborator Laishev Askyar was blown up in his own car in the city of Starobelsk in the Luhansk region. The traitor, after the occupiers came to the city, received the post of head of the "MREO of the Ministry of Internal Affairs of the LPR".
This was announced by the head of the Lugansk OVA Serhiy Gaidai on his Facebook page on Friday morning, August 12.

"In Starobelsk, a car with the so-called head of the MREO was blown up, " he wrote and added that "collaborators are gradually dying."

In turn, the so-called "Ministry of Emergency Situations of the LNR" reports that last night a Toyota Land Cruiser Prado SUV caught fire in Starobelsk.

"As it turned out, the owner of a foreign car, having made purchases in a nearby shopping center, got into his car and started moving, after a few seconds there was a bang. The man managed to jump out of the blazing car, and a passing eyewitness of the incident took the victim to the emergency department of a local hospital," the Ministry of Emergency Situations said.

A man was hospitalized with a diagnosis of flame burn of the neck, trunk, limbs II-IIIA degree of 90% of the body surface, laceration of the left thigh.