In Nova Kakhovka, the Armed Forces of Ukraine destroyed the base of the occupiers 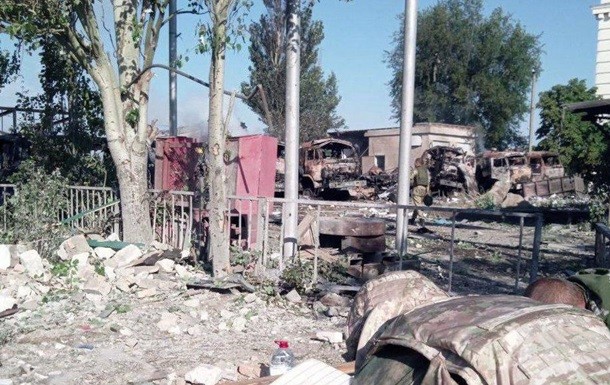 On the night of September 15, Ukrainian defenders destroyed the enemy base in Nova Kakhovka, Kherson region.

It is reported by the StratCom of the Armed Forces of Ukraine.

"The result of smoking this night at one of the bases of the Russians in Nova Kakhovka," the report says.

According to OK Yug, during the night, rocket and artillery units of the Armed Forces of Ukraine hit the area where the enemy’s manpower and equipment were concentrated in the suburbs of Kherson, and also provided fire control of the Kakhovka bridge.