In Nikopol, the SBU detained a Russian agent-gunner 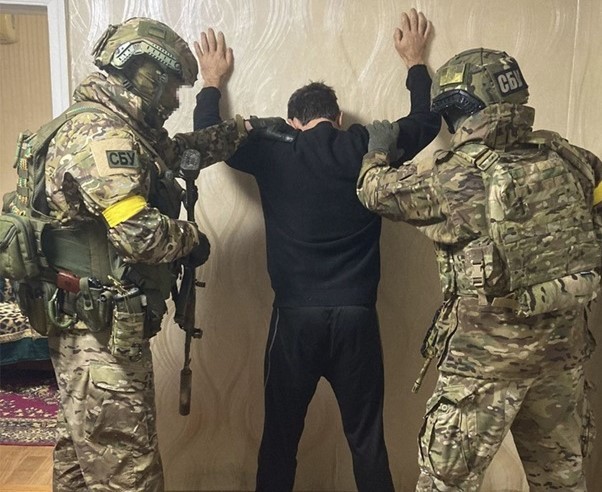 Counterintelligence of the Security Service of Ukraine detained a Russian agent in the course of counter-sabotage measures in the frontline areas of the Dnipropetrovsk region. The man collected information about the units of the defense forces. This was reported by the press center of the SBU on Saturday, October 29.

"Among its main tasks was to identify possible combat positions of HIMARS rocket systems and long-range British M777 howitzers near the front line," the report says.

The attacker also corrected numerous missile attacks on Nikopol: on energy infrastructure facilities. After that, he reported to the occupiers on the consequences of air attacks.

The Russian agent traveled around the area and secretly observed the objects. He transmitted the collected information to the invaders via anonymous messengers in the form of photographs with a detailed description.

During searches at the place of residence of a Russian agent, law enforcement officers found a mobile phone and computer equipment with a Moscow “curator”.

Investigators of the Security Service informed the detainee about the suspicion under Part 2 of Art.. 111 - High treason committed under martial law - Criminal Code of Ukraine.

The traitor is now in custody. Law enforcement officers are carrying out investigative and operational actions. 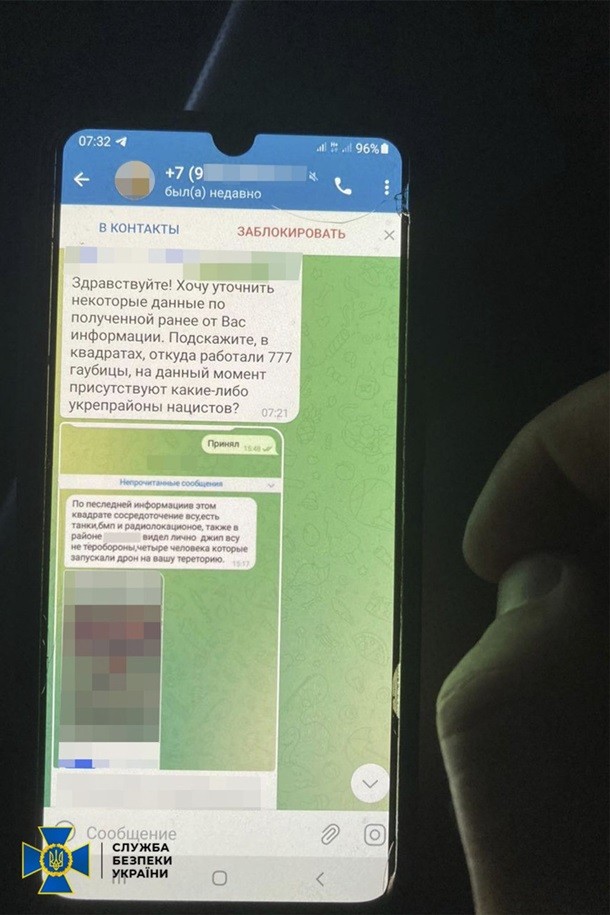 As already reported, law enforcement officers are checking critical infrastructure facilities of Ukraine for the presence of people among employees who could potentially work with the enemy.