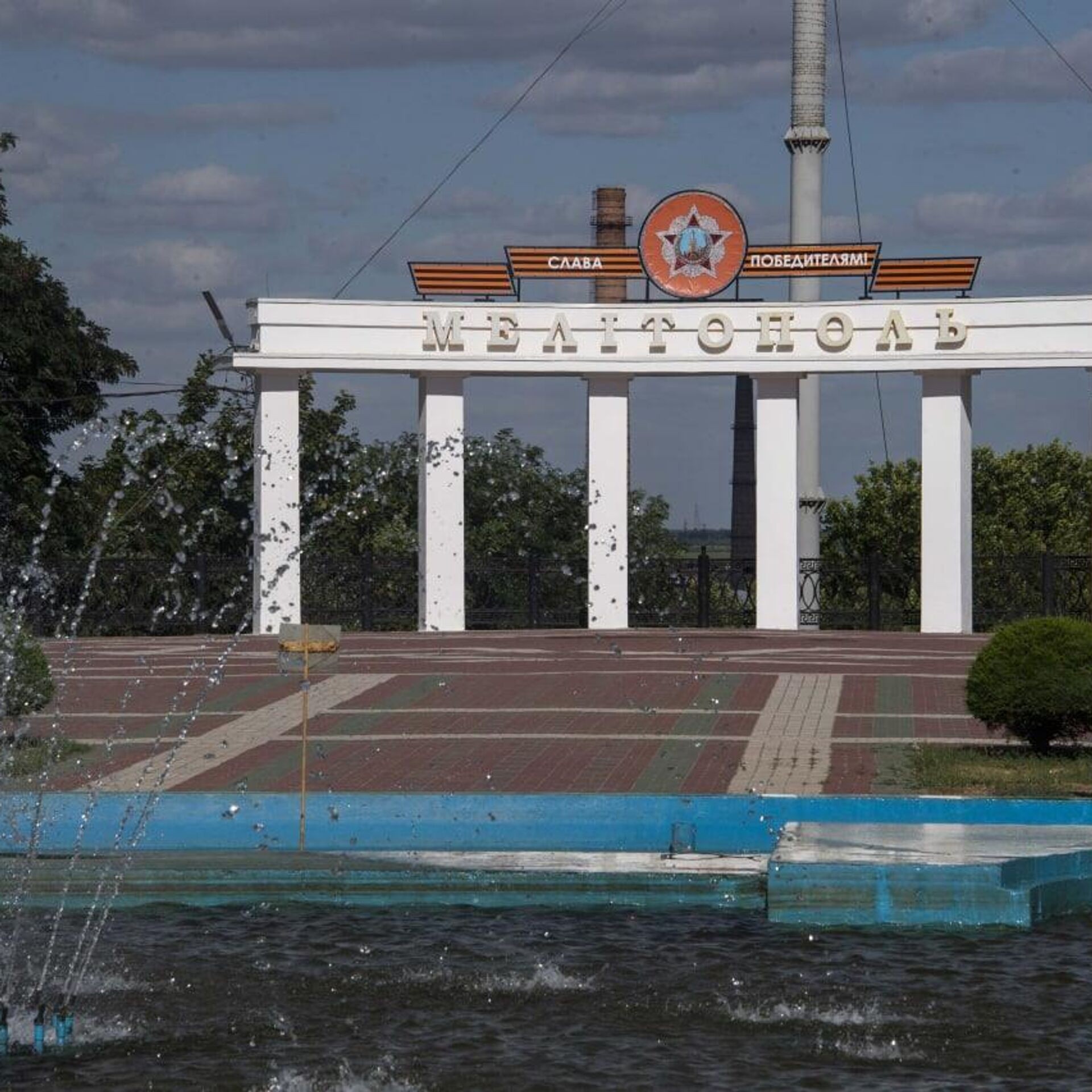 As a result of an explosion in a high-rise building in occupied Melitopol on Friday night, one person died and another was injured.

This was announced by the mayor of Melitopol Ivan Fedorov on the air of the telethon.

"Unfortunately, terror is intensifying. Explosions have been heard in Melitopol since the morning. There was an explosion in one of the nine-story buildings tonight. Unfortunately, there are casualties: one person died, one was injured. Also today there was an explosion near one of the locations of the invaders. Now their losses during this time are being specified," he said.

Fedorov also announced the total resistance of the city's population to the so-called "referendum" of the Russians.

According to him, on Thursday evening, "extras from Crimea" were brought to the city by buses to shoot propaganda stories about the alleged support of the "referendum" by the population of Melitopol.. Fedorov also said that a few days ago, propagandists released a story with an alleged survey of Melitopol residents about their support for Russia, but the people who took part in it spoke with an accent uncharacteristic for local people.

The Mayor of Melitopol also once again called on all men to leave the occupied territory of the Zaporozhye region.

“Yesterday morning, men aged 18 to 35 were not allowed to leave through Vasilievka in Zaporozhye. This is a confirmed fact. But there is also confirmation that people could still go to our temporarily occupied Crimea yesterday evening. Therefore, today we urge all men to travel to Crimea, then to the EU or Georgia, and then return to Ukraine. Because it is absolutely certain that everyone will be taken away from the street, mobilized, as they do in the occupied Donbas," he said.

Earlier, Fedorov said that at 7 am in Melitopol there was an explosion , which "was well felt by residents in the city center."