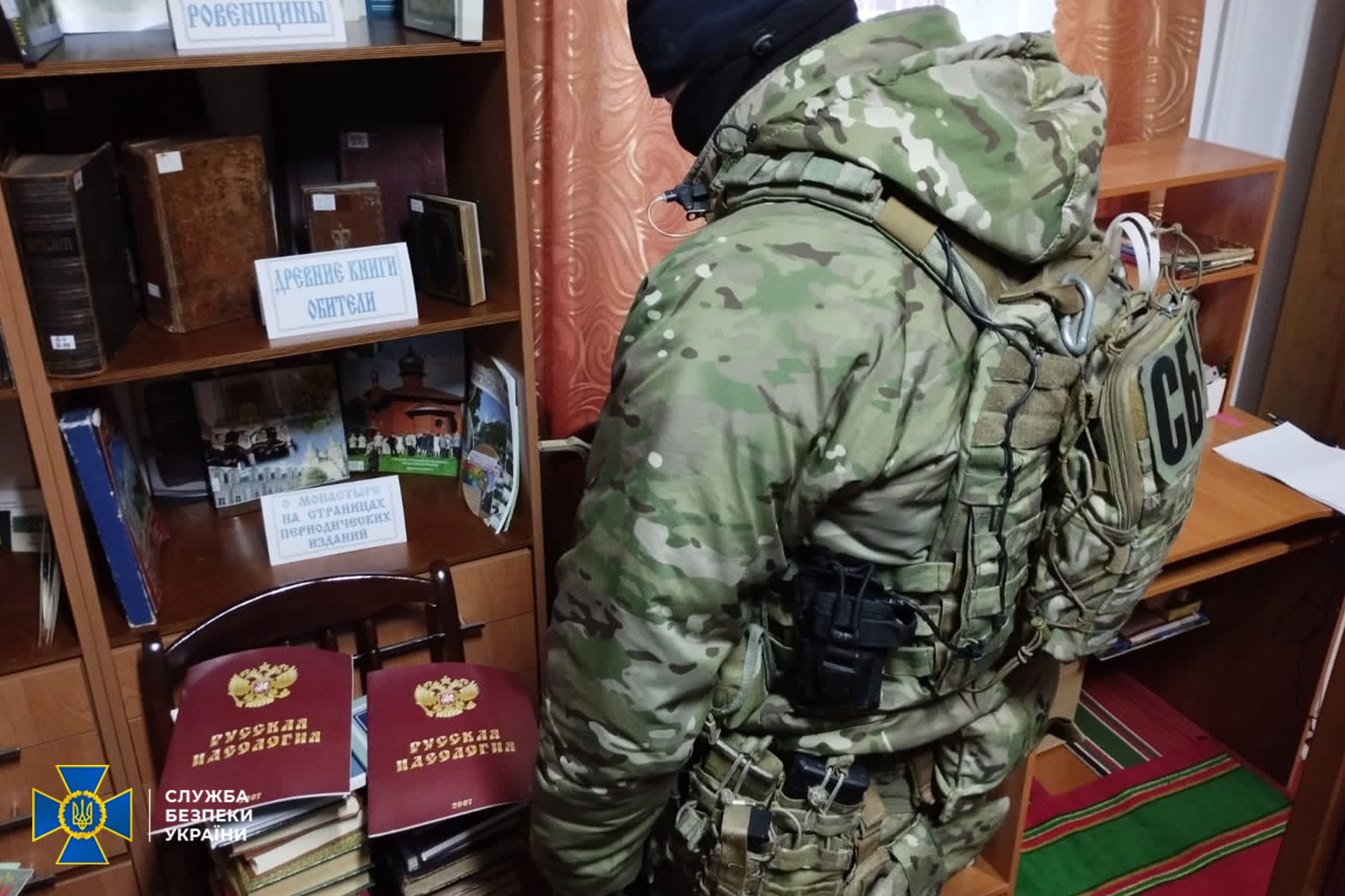 Law enforcement officers completed counterintelligence security measures in the territories of the Holy Dormition Kiev-Pechersk Lavra in Kyiv, Koretsky Holy Trinity Monastery and in the premises of the Sarnensko-Polesye diocese of the UOC in the Rivne region. During the check, suspicious persons, pro-Russian literature and tens of thousands of rubles were found in the Lavra.

This was reported by the Security Service of Ukraine.
Employees of the National Police and the National Guard checked more than 350 church buildings and 850 people.

More than 50 people underwent in-depth counterintelligence interviews, including using a polygraph. Among them were not only citizens of Ukraine, but also foreigners, including citizens of the Russian Federation, who were on the territory of the facilities.

Some of them, during the verification of documents, provided passports and military tickets of the USSR, at the same time they did not have original documents at all, but only their copies or had passports of citizens of Ukraine with signs of forgery or damage. They are currently undergoing an in-depth review.

Also on the territory of the Kiev-Pechersk Lavra was a 32-year-old citizen of Ukraine. According to the SBU, he may be involved in the illegal activities in our country of the pro-Russian news agency Antvan. At the same time, he is a trustee of the owner of the Russian company of the same name Antvan Group - a citizen of the Russian Federation Orlov A.. V., who owned a number of land plots and public catering establishments in Ukraine. Currently, this property has been seized as part of criminal proceedings. 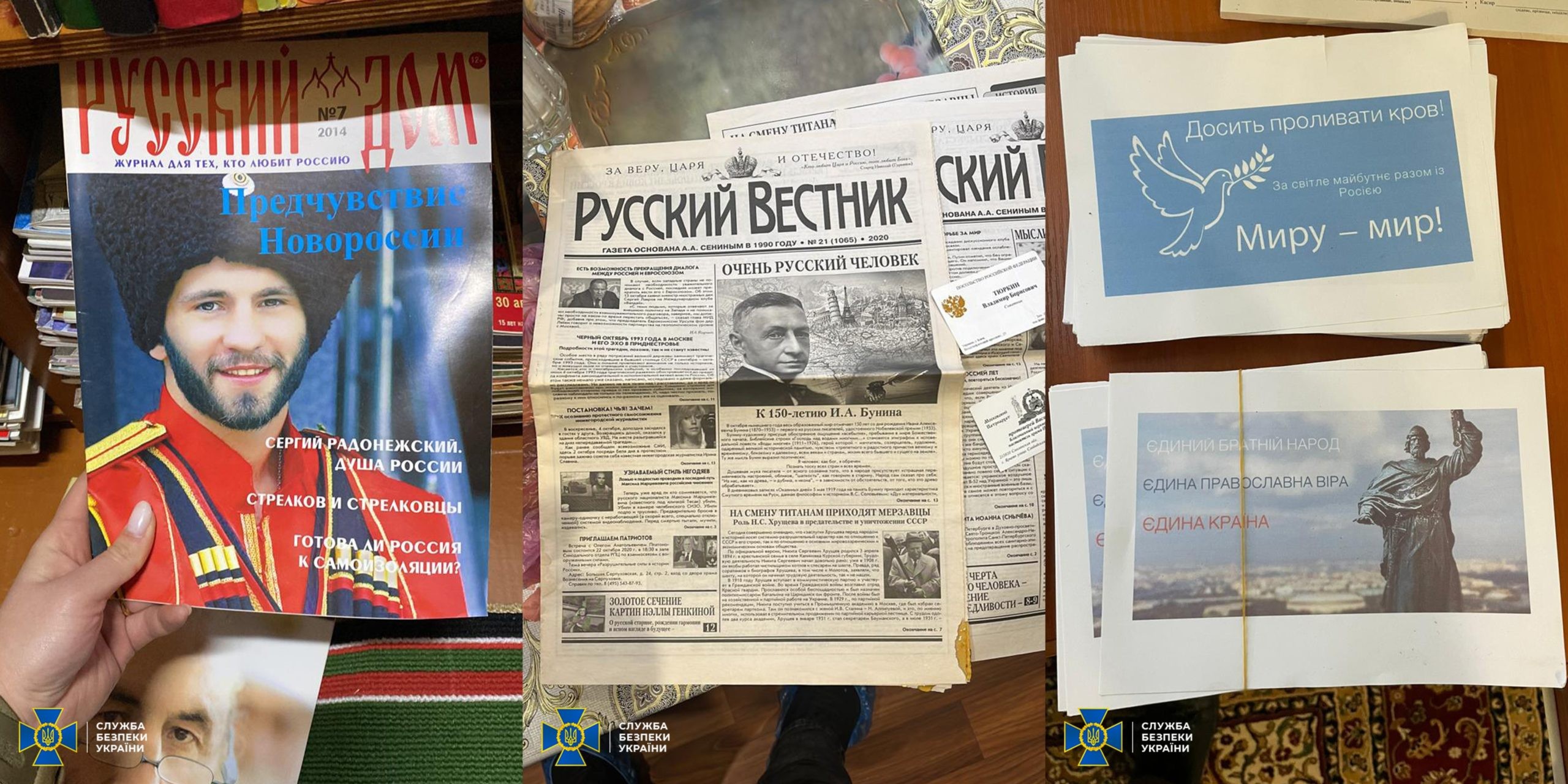 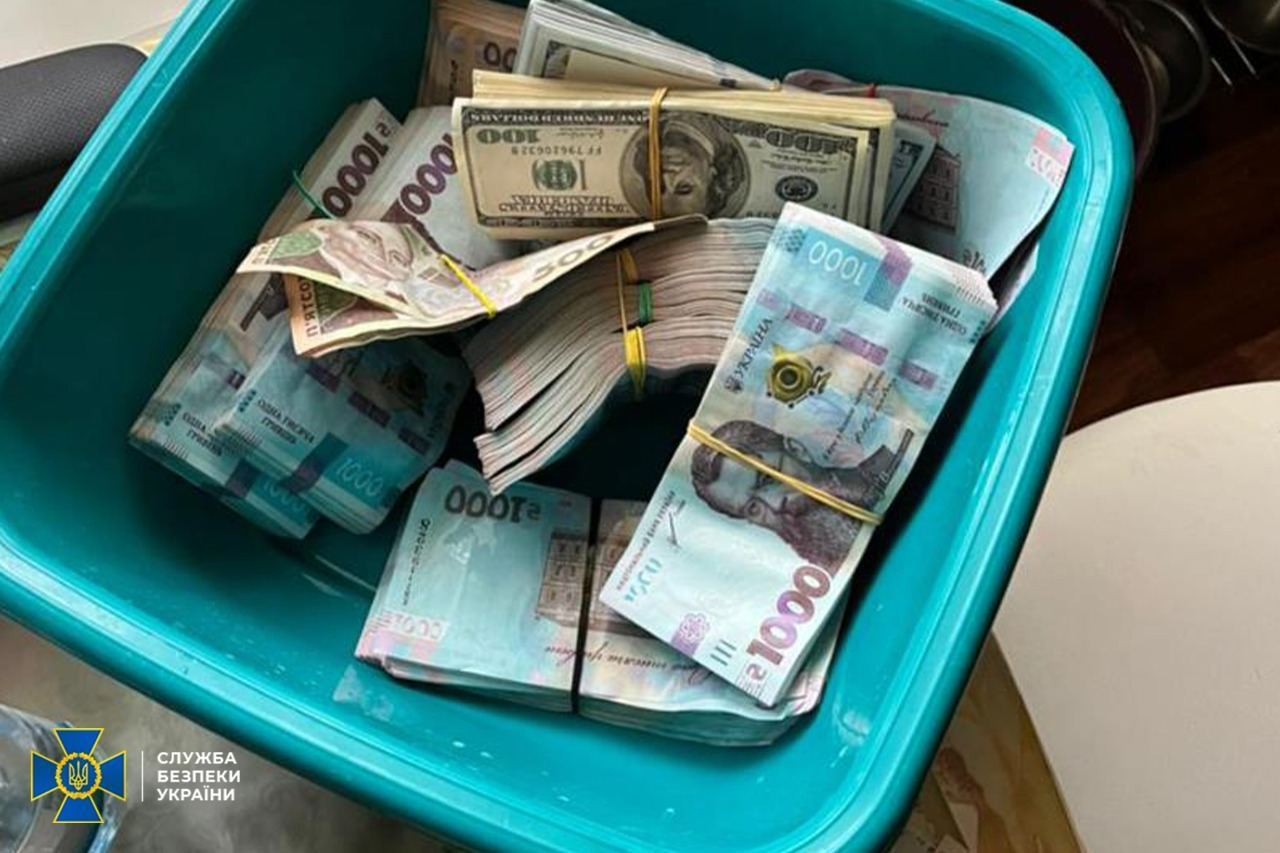 All materials will be submitted for appropriate expert research.

In conclusion, law enforcement officers emphasized that in its activities the SBU adheres to the principle of impartiality to the activities of any religious denomination and respects the right of every citizen to freedom of opinion and religion, as defined by the Constitution of Ukraine.

Recall that the Kiev-Pechersk Lavra is still at the disposal of the Ukrainian Orthodox Church of the Moscow Patriarchate. The released fragment shows how a fragment from the Russian church song "Praise to the Most Holy Theotokos" is sung in the church, including the following words: "The bell floats, floats over Russia, Mother Russia is awakening".

After that, the Security Service started criminal proceedings and checked the Lavra.

Corrected the shelling of the positions of the Armed Fo...

Corrected the shelling of the positions of the Armed Fo...