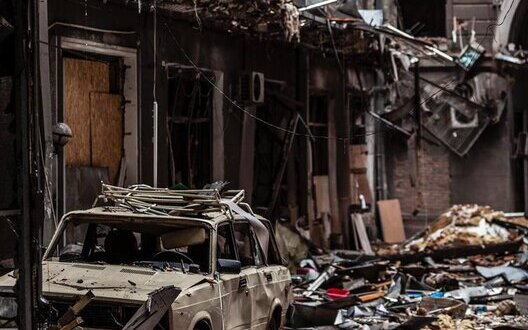 The morning of the day of the city began with the shelling of the Kyiv region. Entry into a private house, no casualties.

This was announced by the mayor of Kharkov Igor Terekhov.

In addition, on the morning of August 23, social media users reported a fire at a Kharkov plant, where there were no explosions.

The press secretary of the State Emergency Service of the Kharkiv region, Yevgeny Vasilenko, told Suspilna that at about 04:40 in the morning a five-story building of an industrial enterprise in the Novobavarsky district of the city caught fire in Kharkov, and at about 06:30 the fire was localized.