More than 10,000 people are being held in filtration centers in Mariupol 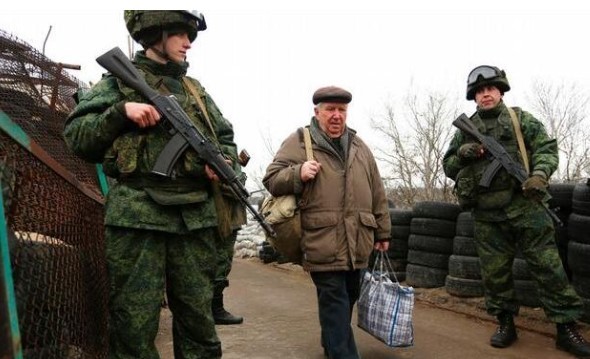 There are four filtration centers in Mariupol temporarily occupied by Russian troops and nearby settlements, where more than 10 thousand people are already kept.

This was announced during a briefing by Mariupol Mayor Vadim Boychenko.

“There are filtration centers both in the city of Mariupol and outside the city. Four such centers have been operating all this time. And they, unfortunately, captivated more than 10,000 local people,” he said.

According to Boychenko, civil servants and municipal workers who were detained by the occupiers and subjected to torture are in captivity.

“There is such information that one of the leaders of one of the cities near Mariupol could not stand this torture and, unfortunately, died in prison. He was captured, the verdict of the so-called "DPR" court was announced. And there are many such cases. Because there they put pressure on the prisoners to go over to the side of the "DPR", the Russian Federation and work for them. People do not agree”, – said the mayor.

He added that there is no medical service in these filtration centers.. Accordingly, if something happens to a person, there are no doctors who would save a life. Because of this, according to Boychenko, many Mariupol residents have already died in these centers.
He also stressed that in one of these filtration centers, the invaders are holding almost two thousand men.

“We understand why they do it. They announced that sometime in September they would distribute these pieces of paper, which are called passports of the Russian Federation.. And this is immediately a ticket to the front," the mayor added...