In Berdyansk, the car of the "commandant" of the city was blown up 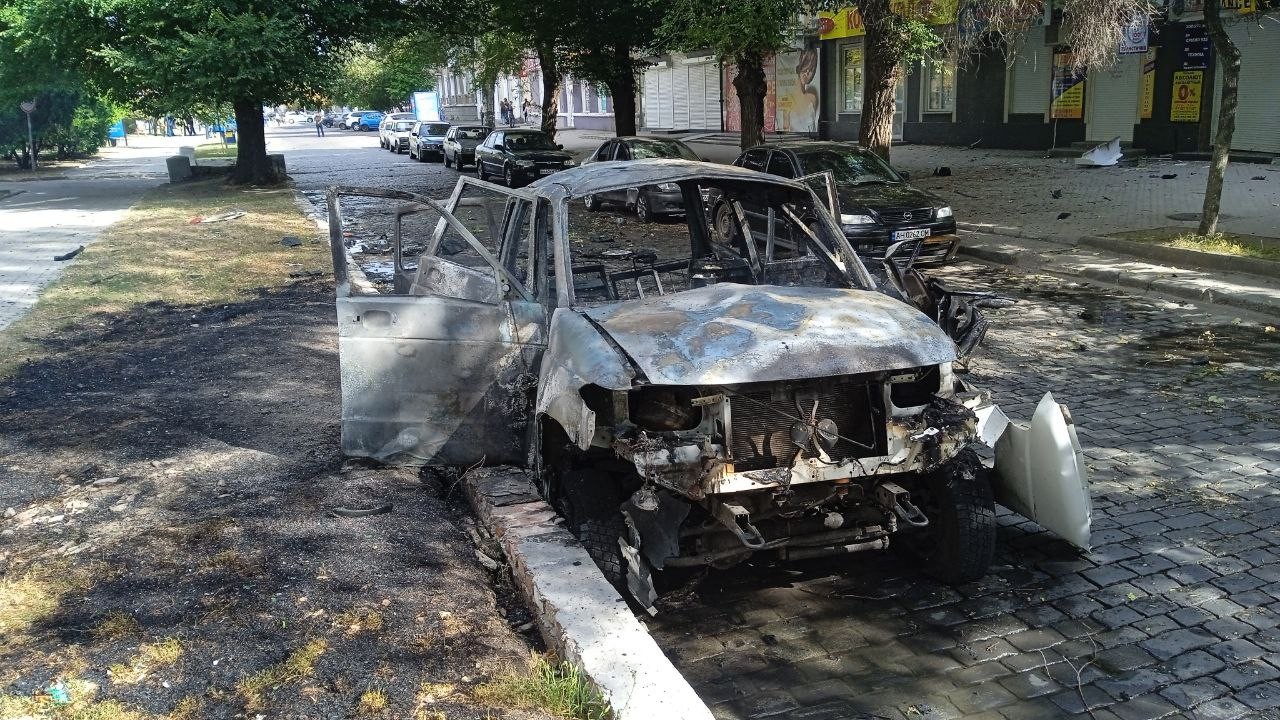 In Berdyansk, near the building of the city administration, the car of "commandant" Artyom Bardin, appointed by the Russian occupiers, was blown up. Gauleiter is hospitalized in serious condition.

This is not the first attempt on the life of a pro-Russian official since the beginning of the war. Earlier , collaborator Alexei Kovalev, who defected to Russia during the war, was killed in the Kherson region.
In early August, the Russian-installed “deputy head” of the Novokakhovka administration for housing and communal services, Vitaly Gur, died while being transported to a Crimean hospital after an assassination attempt was made on him.. Unknown people shot a pro-Russian official with a Makarov pistol.

Before that, Vladimir Saldo, the head of the "VGA" of the Kherson region, established by Russia, was hospitalized, he was connected to a ventilator and put into a medically induced coma. Stroke and heart attack were not confirmed, doctors suspect that he could have been poisoned.

In July, in the Russian-occupied Kharkiv region, a car was blown up with a pro-Russian official - appointed by the Russian Federation to the post of "head" of the village of Veliky Burluk Yevgeny Yunakov - he died. Before that, in June in Kherson, the car of the Russian-appointed "head" of the Department of Family, Youth and Sports of the so-called military-civilian administration (MAC) of the Kherson region, Dmitry Savluchenko, was blown up, he also died on the spot.