Explosions are heard in the Belgorod region - social networks 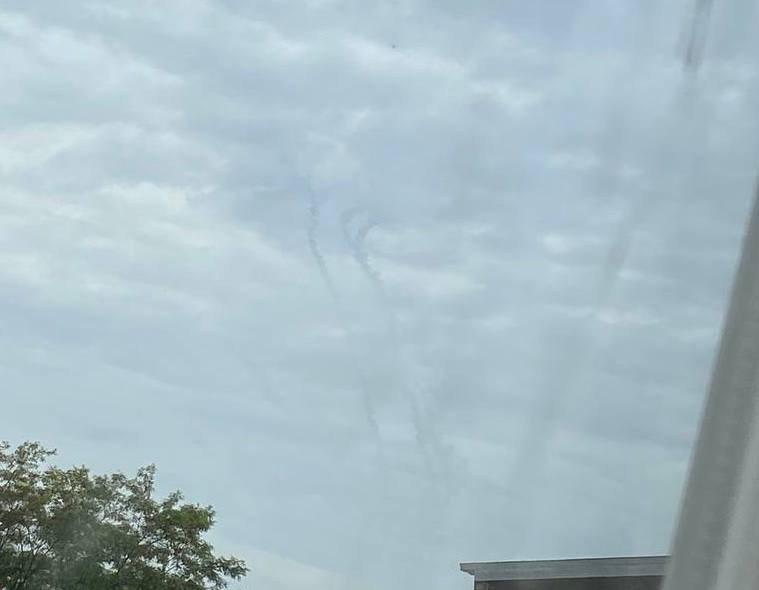 On Monday, residents of the Belgorod region reported on social networks that explosions were heard in the region, which they traditionally call "pops".

Videos of eyewitnesses are being published in local public pages with the assumption that the recorded missile overflights and explosions are the work of Russian air defense.

It also reports planned evacuations in educational institutions, shops in the city, and at the bus station.

It is noted that the loudest explosions are heard near the settlements of Tavrovo and Maiskoye in the Belgorod region. They are in close proximity to the Ukrainian border.