10,000 civilians remain in Bakhmut, including 300 children 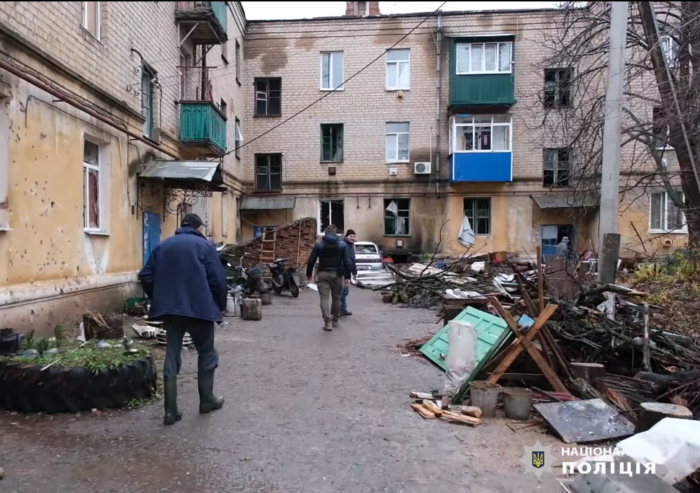 In Bakhmut, Donetsk region, constantly under fire from the Russian military, there are still 10,000 residents.

This was told by the head of the Donetsk police department Pavel Kirilenko and the local police.

Back in early December, the regional authorities estimated the number of people remaining in the city at 12,000.. Before the start of a full-scale invasion, more than 80 thousand people lived in Bakhmut.

According to the police, in the last week alone, the Russian military carried out at least 14 massive strikes on the residential sector.

It is impossible to restore electricity and gas supply in the city, because the Russians are deliberately hitting the infrastructure. For those who remained, even before the start of winter, firewood and other means of heating were purchased at the expense of the state budget. Also in Bakhmut there are "Points of Invincibility".

Evacuation continues in Donetsk region since late summer. Residents of Bakhmut are urged not to hesitate and temporarily leave for safer
regions. Among the 10 thousand people who are in the city, at least 306 children. 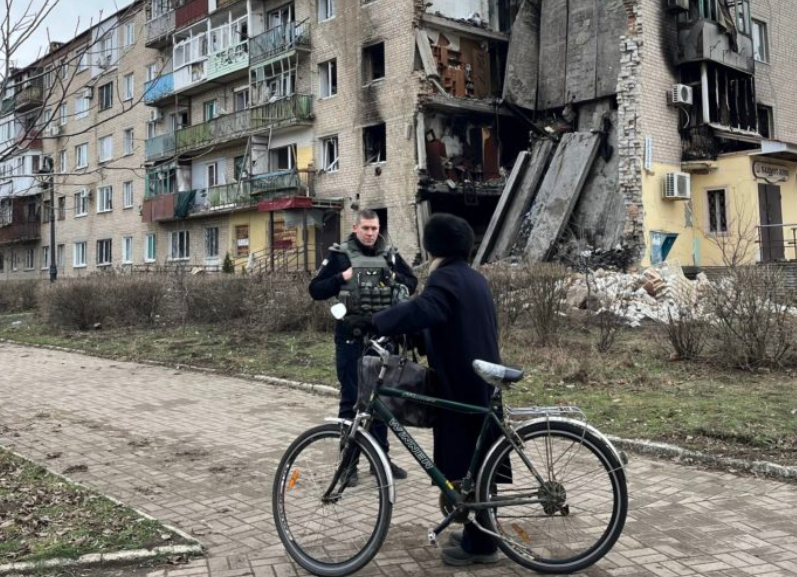 “Adults are required by law to ensure that children are safe and have adequate living conditions. If you decide to remain under fire, the child must be evacuated accompanied by a parent or trusted person.. The police will organize the departure, and the authorities will provide free housing, provide social assistance,” said Ruslan Osipenko, head of the Main Directorate of the National Police in the Donetsk region.

Law enforcers say that, despite the danger of evacuation, only a few agree.
The Donetsk region, which the Russians have shelled more than 4,000 times since February and killed more than a thousand civilians, is one of the hardest-hit regions in Ukraine.