Morning shelling of Energodar: emergency protection worked at ZNPP and the operating power unit was turned off 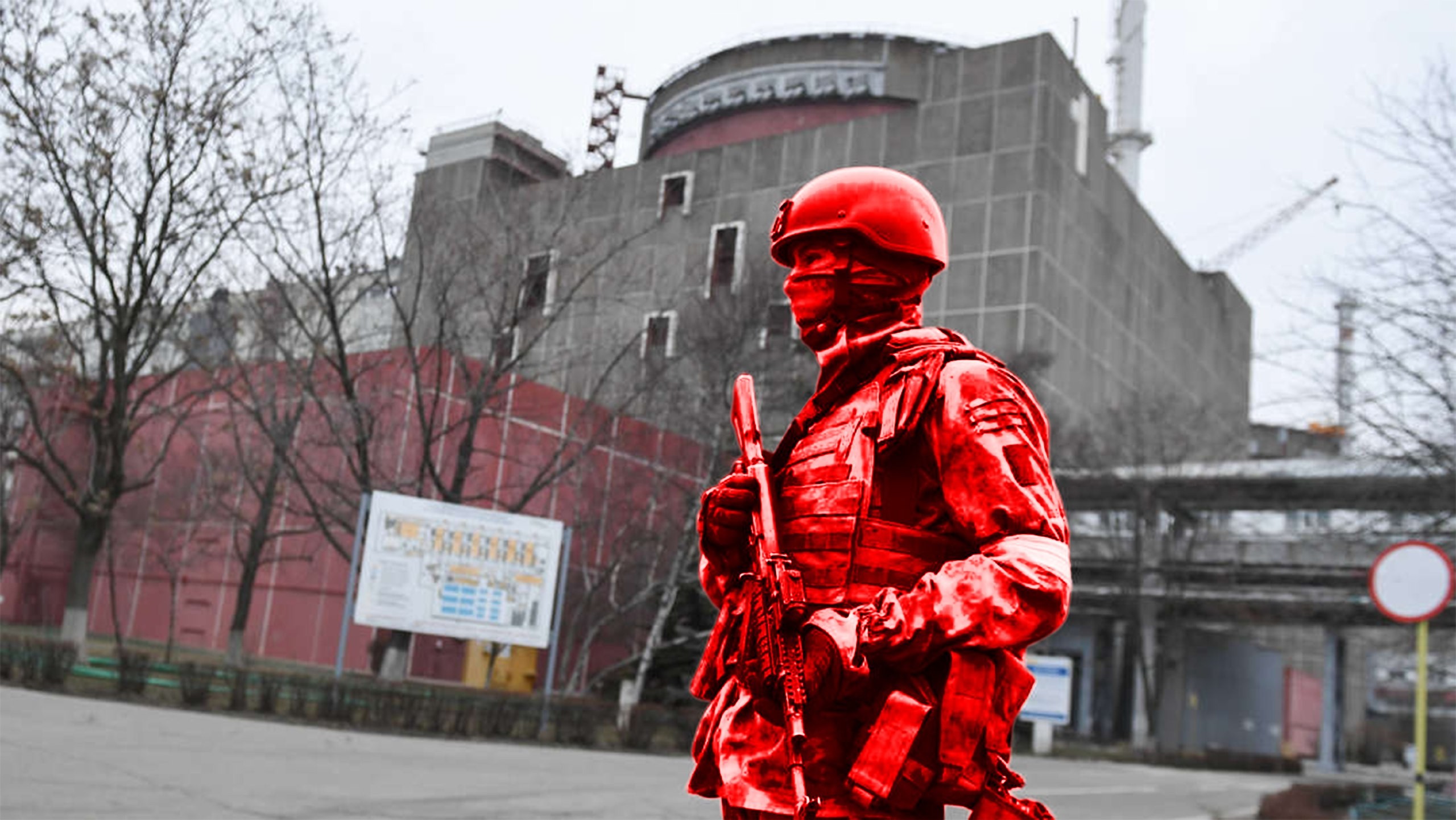 In the morning, the invaders fired at residential buildings and civilian infrastructure of Energodar from helicopters, cannon and rocket artillery. As a result, killed and injured, the information is specified. In addition, the actions of the Russians led to the shutdown of one of the power units and the de-energization of the station.

It is reported by NNEGC "Energoatom".

According to Energoatom, at 4:57 a.m., as a result of yet another mortar attack by the Russian occupying forces on the site of the Zaporizhzhya NPP, emergency protection went off and the 5th power unit was turned off.. As a result, the ZNPP-330 kV backup power supply line was damaged. In the transitional mode, there was a blackout of the idle power unit No. 2 with the launch of diesel generators. This is the second time this critical situation has happened in the past 10 days..

At the same time, an International Atomic Energy Agency mission went to the Zaporizhzhya Nuclear Power Plant, despite reports that Russian troops began heavy shelling of Energodar. The head of the IAEA, Rafael Mariano Grossi, said that, knowing about "increased military activity in the area," he plans to continue the mission to the facility and meet with its personnel.

"After we've come this far, we're not stopping," he said.

Recall that on September 1, against the backdrop of the IAEA visit to the ZNPP, Russian invaders covered Energodar with mortar and machine gun fire, and aircraft were also raised into the air.