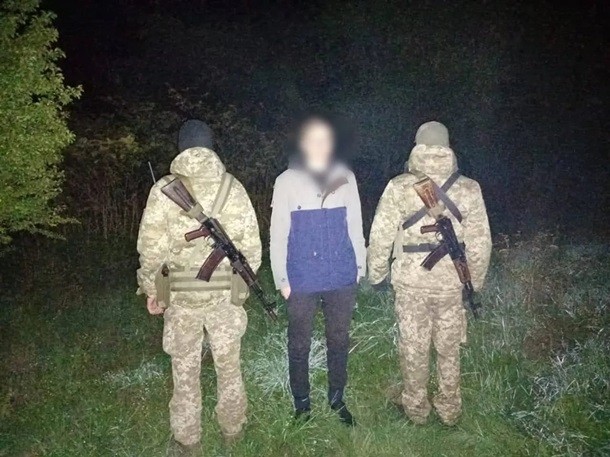 Over the past day, border guards detained seven evaders and one woman in Transcarpathia. All detainees are residents of the Kharkiv region, the State Border Service reports on Sunday, September 25.

So, one evader was caught while trying to overcome the barrier fence on the Ukrainian-Hungarian border by the border detachment of the Luzhanka department.

The rest of the tricksters were found by the military on the Ukrainian-Romanian section of the border. Three were stopped by border patrols of the Tyachev department - two of them were looking for shallow water near the village of Solotvyno, the third, "armed" with a life jacket, was preparing to swim on the outskirts of the city of Tyachev.

Three more men and one woman decided to get to neighboring Romania through the highlands. 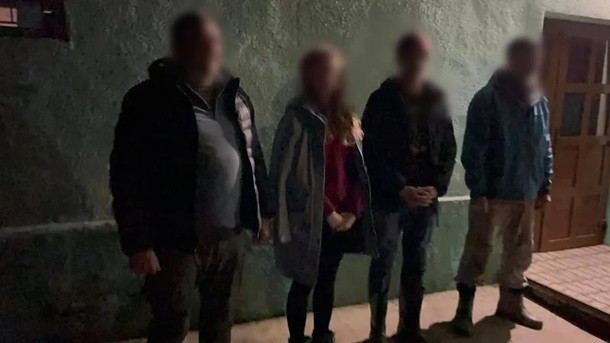 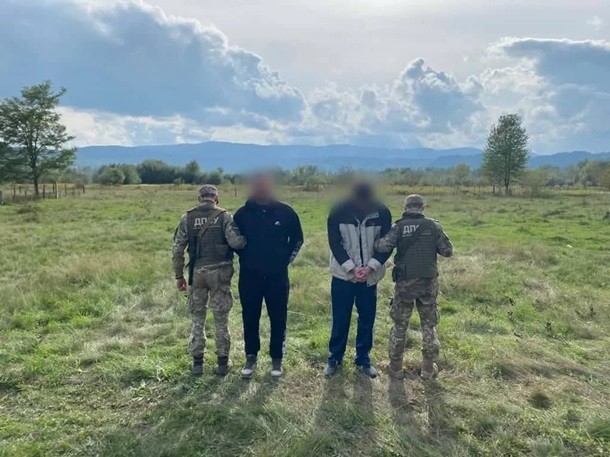 "The detained woman identified herself as a volunteer. She refused to explain what functions she performed. On all offenders made reports on the administrative offenses committed by them. Soon, the court will give an assessment of their actions," the message says.

Earlier, Ukraine eliminated four channels for the departure of draft dodgers abroad. The cost of "services" ranged from 3 to 10 thousand dollars, depending on the circumstances and the urgency of the foreign "flight".

For deviating from mobilization, they began to put them in jail.