Attack on a residential building in the Dnieper: the number of victims increased to 35 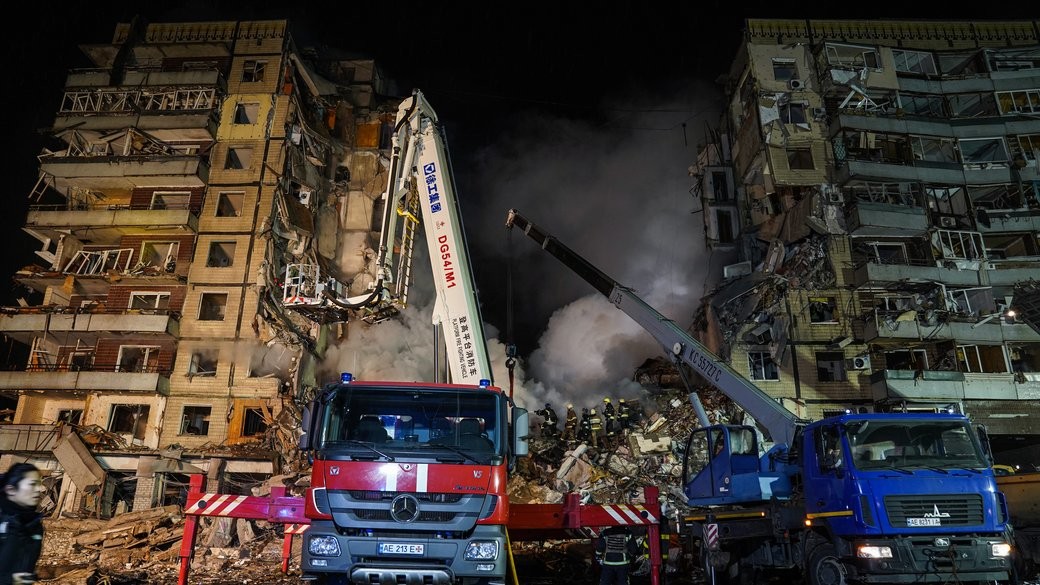 As of the morning of January 16, the bodies of 35 people were pulled out from under the rubble of a multi-storey building in Dnipro, including 2 children. 39 people were saved, including 6 children. 75 people were injured, including 14 children.
This was announced by the head of the Dnepropetrovsk Regional Military Administration (OVA) Valentin Reznichenko.

“The fate of another 35 residents of the house is unknown. The search for people under the rubble continues,” Reznichenko added.

According to him, the search and rescue operation has been going on for 40 hours.
7,400 tons of destroyed structures have already been removed from the site of the missile hit, 14 tents for heating and food are working at the scene
victims, issuance of clothing and essentials. 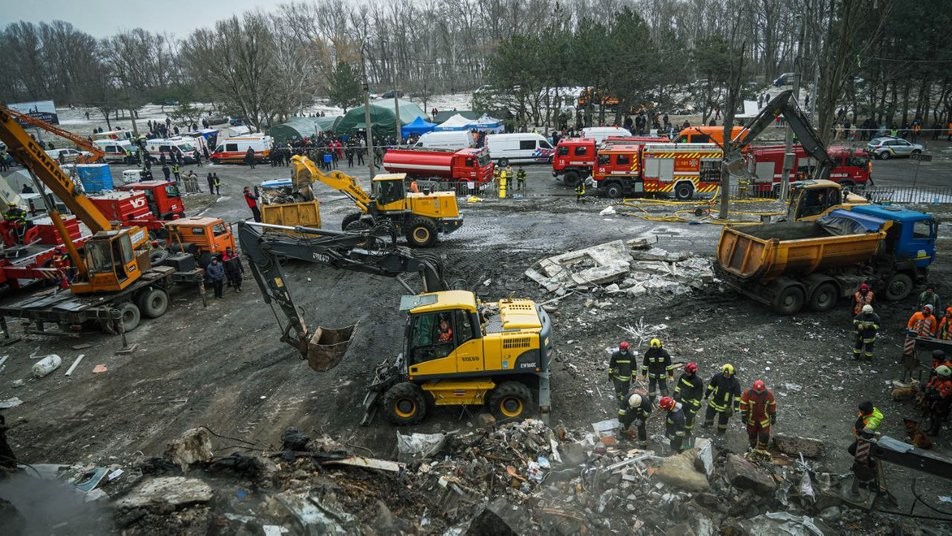 It is noteworthy that the largest Russian state agencies did not publish a single news about the impact, destruction and death of people in the Dnieper.. The Ministry of Defense of the Russian Federation in its summary spoke about the missile attack, arguing that the troops "hit the military command system of Ukraine and related energy facilities". The official representative of the department, Igor Konashenkov, also did not mention the loss of life.
Recall that on January 14, the Russian aggressor launched a missile attack on a residential building in the Dnieper. OSINT researchers determined that the 52nd Guards Heavy Bomber Aviation Regiment carried out the missile attack .