Participated in illegal detentions of Ukrainian patriots: SBU detained another collaborator in Kherson 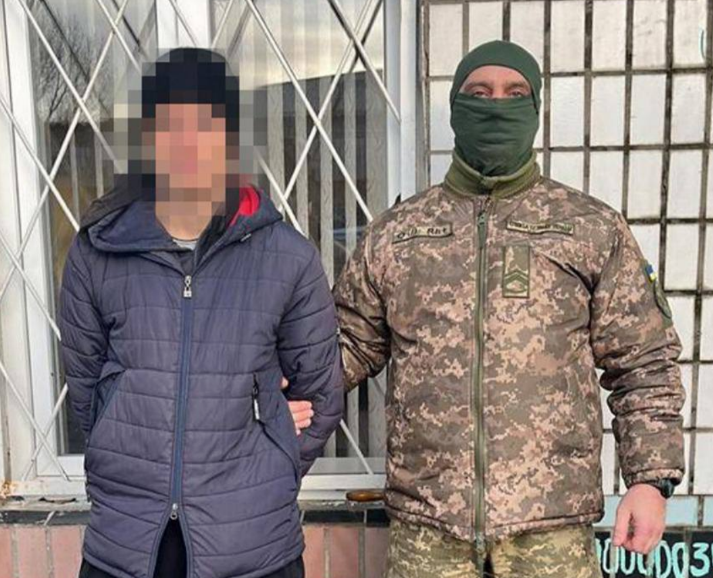 The Security Service of Ukraine detained a man in Kherson who, during the occupation of the city, went over to the side of the Russian occupiers. The collaborator voluntarily agreed to join the "separate battalion of the patrol service" of the Russian Federation.

It is reported by the SBU.
It is reported that a resident of the regional center during the capture of the city supported the Russian invaders and offered them his help in the war against Ukraine.

"For this, he was offered a 'position' in the 'Department of the Ministry of Internal Affairs for Kherson' created by the aggressor". There, he voluntarily agreed to join the "separate battalion of the patrol service" of Russia," the SBU notes. 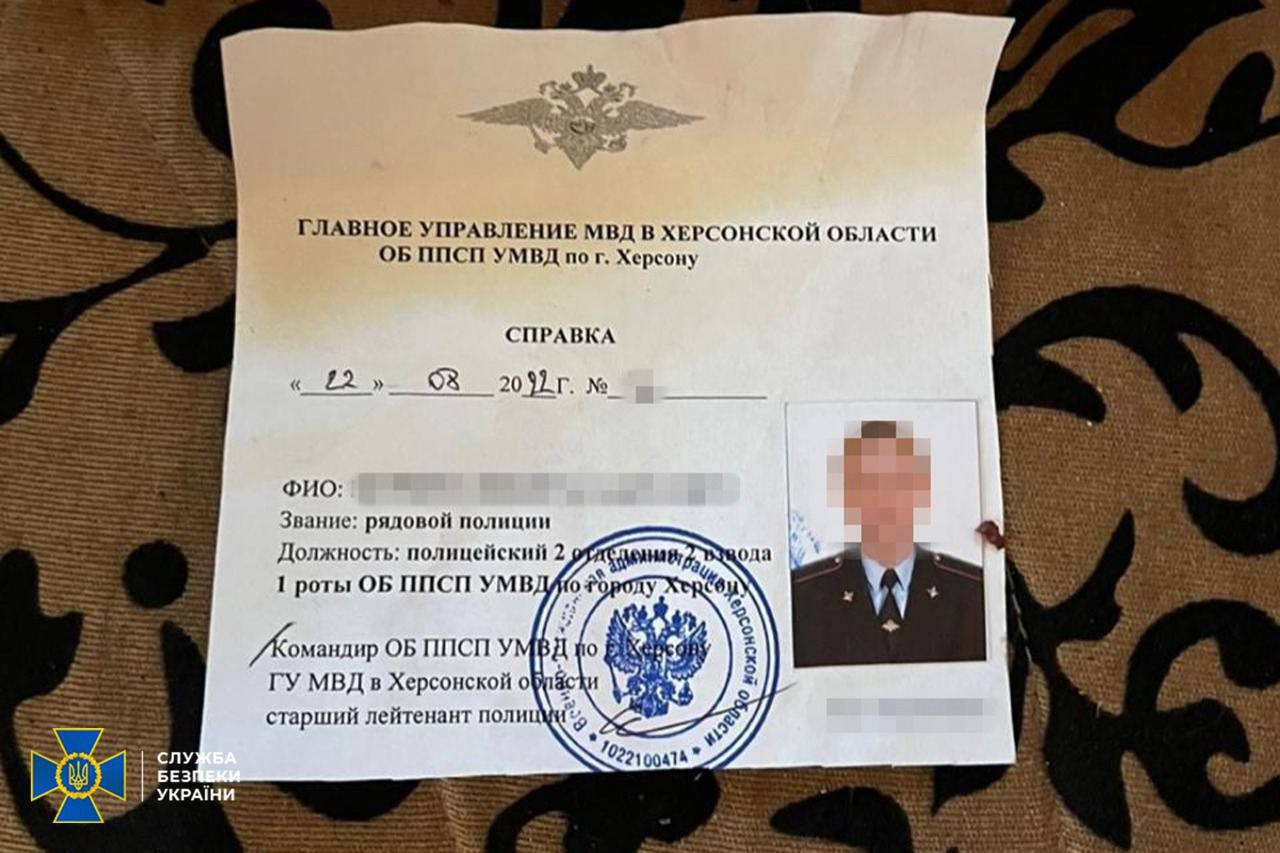 After being appointed to a pseudo-position, the traitor received weapons and a Russian-style uniform from the enemy.

"Among the main tasks of the collaborator was the protection of the captured administrative buildings, in which the rashists equipped the local occupation authorities. He also participated in punitive raids against resistance members. During such raids, he carried out illegal detentions of Ukrainian patriots and their delivery to Russian dungeons.

After the release of Kherson, the collaborator hoped to get lost in the city and avoid justice, but the SBU officers exposed him anyway and detained him. The "certificate" of a fake body and other evidence of criminal activity were confiscated from the detainee.
The defendant was notified of suspicion of voluntarily holding a position in illegal law enforcement agencies established in the temporarily occupied territory, and taken into custody. He faces up to 15 years in prison.