Cooperated with the occupiers: the SBU detained two residents of the Luhansk region 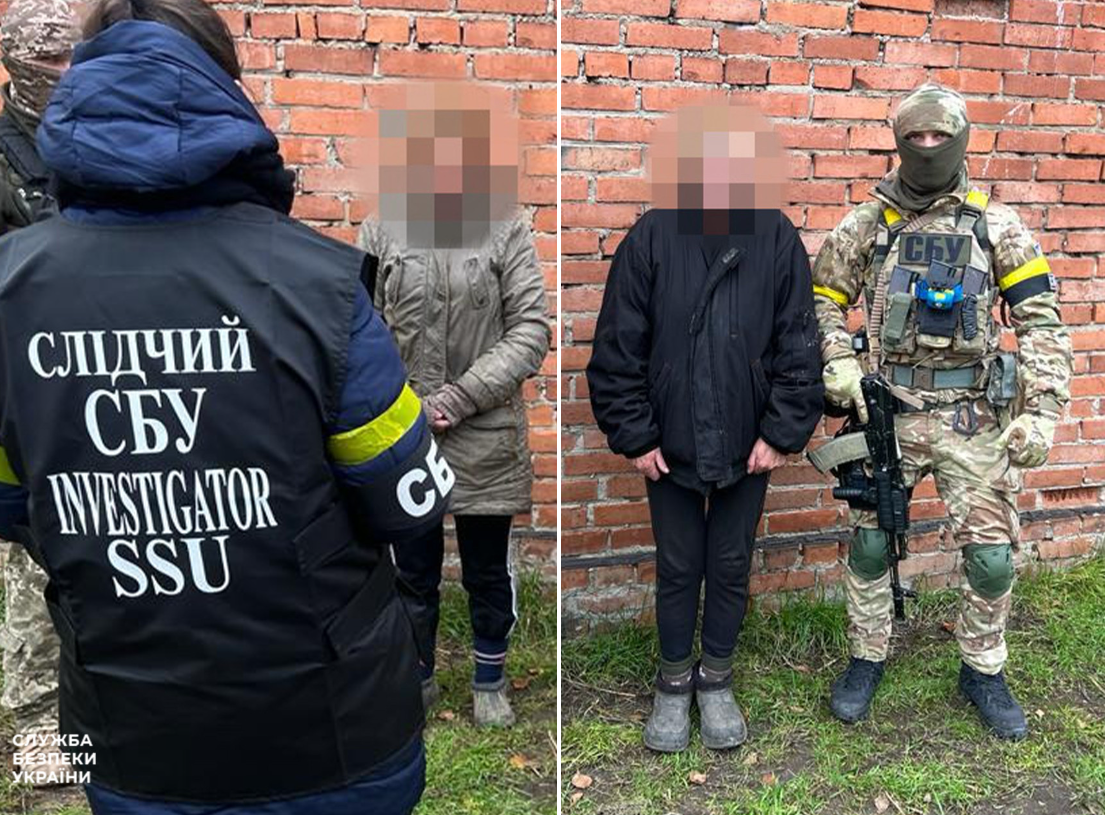 Law enforcement officers exposed two more residents of the Luhansk region, who, during the seizure of part of the region, “handed over” the addresses of Ukrainian patriots to the Russians and contributed to the resettlement of the occupiers in the homes of local residents.

In addition, women fed the personnel of the invaders and offered them their own houses in the village of Nevskoye, Svatovsky district.

For such cooperation, they received a special status from the occupation administration and the opportunity to move freely through the temporarily occupied territory.

However, even after the settlement was liberated by the Armed Forces of Ukraine, the women remained in the settlement. To avoid justice, they tried to gain confidence in the Ukrainian military.

However, the security officers exposed them and detained them.

Residents of the Luhansk region were informed about suspicion of. 1 st. 111-2 (complicity with the aggressor state) of the Criminal Code of Ukraine and chose a measure of restraint in the form of detention.

The sanction of the article provides for punishment of up to 12 years in prison.