A case of anti-Semitism in Uzhgorod: inscriptions appeared on the walls of the building with a call to kill Jews 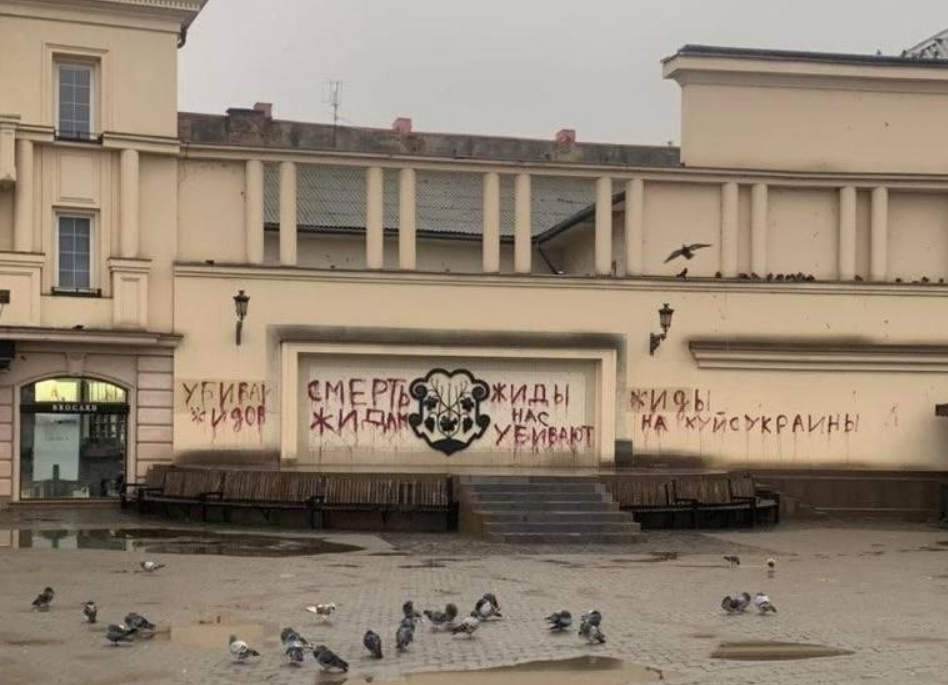 In Uzhgorod, anti-Semitic inscriptions appeared on the wall on the Theater Square. Calls for the murder of Jews and orders addressed to representatives of this national community to leave Ukraine were written on the building.

It is reported by the United Jewish Community of Ukraine.

On the same day, communal services arrived at the scene of the incident, painting over the inscriptions. 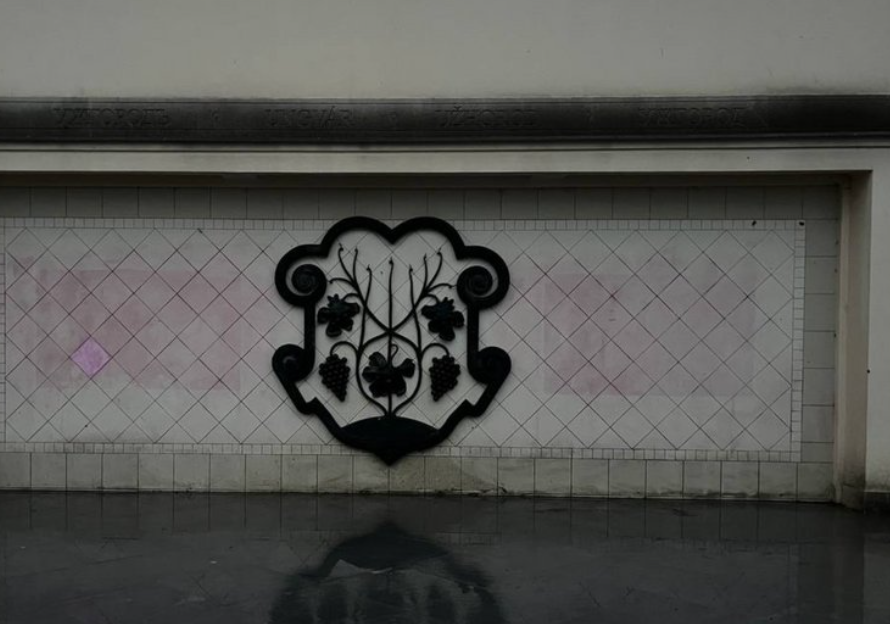 In turn, the police received all the information from the CCTV cameras about the people likely involved in the case. Law enforcement officers are already looking for them, and the police are determining the legal qualification of the events.

"According to information from the local Jewish community, law enforcement agencies are investigating this incident. Anti-Semitic inscriptions have already been eliminated. The United Jewish Community of Ukraine will keep this situation under control,” the message says.

According to the methodology of monitoring anti-Semitic crimes, which is conducted by the historian Vyacheslav Likhachev, such incidents do not qualify as acts of vandalism, since not a single Jewish object was damaged. However, the inscriptions were made on the facade of the building opposite the former synagogue, where the Philharmonic is now located. It is also noteworthy that the text was written in Russian.

“In general, to sum up, the outgoing year was the year with the minimum number of recorded anti-Semitic incidents in 20+ years from the beginning of systematic observation. Nothing like a wave of vandalism against Hanukkah lamps, by the way, was observed,” says Likhachev.

According to preliminary information, five cases of anti-Semitic vandalism were recorded in the territory controlled by the Ukrainian government during the year (two of them before February 24) and one case of anti-Semitic violence.