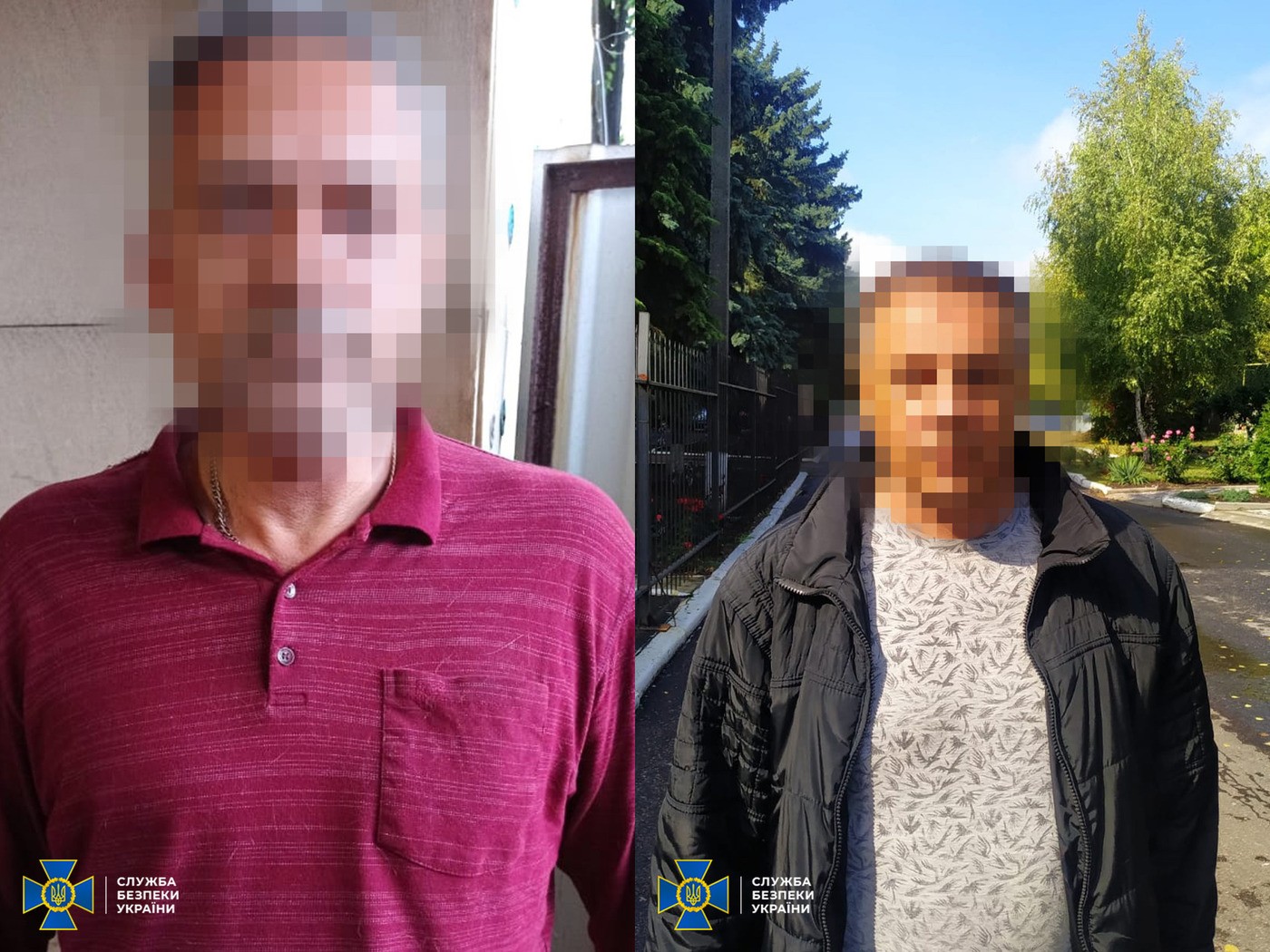 In the course of stabilization measures in the frontline regions of the east, the Security Service exposed two militants of the so-called "DPR". They were detained in Pokrovsk, Donetsk region, where they secretly arrived to carry out reconnaissance and subversive activities against the Ukrainian Defense Forces.

Identification cards of members of illegal armed groups and an arsenal of automatic weapons and ammunition disguised in specially equipped caches were confiscated from the men.

According to the investigation, two local residents were detained, who in 2014 joined the ranks of the terrorist groups Vostok and Slavyanskaya Brigade.. Under the leadership of the leader with the call sign "Motorola", they actively participated in combat
actions against Ukrainian troops near Kramatorsk. 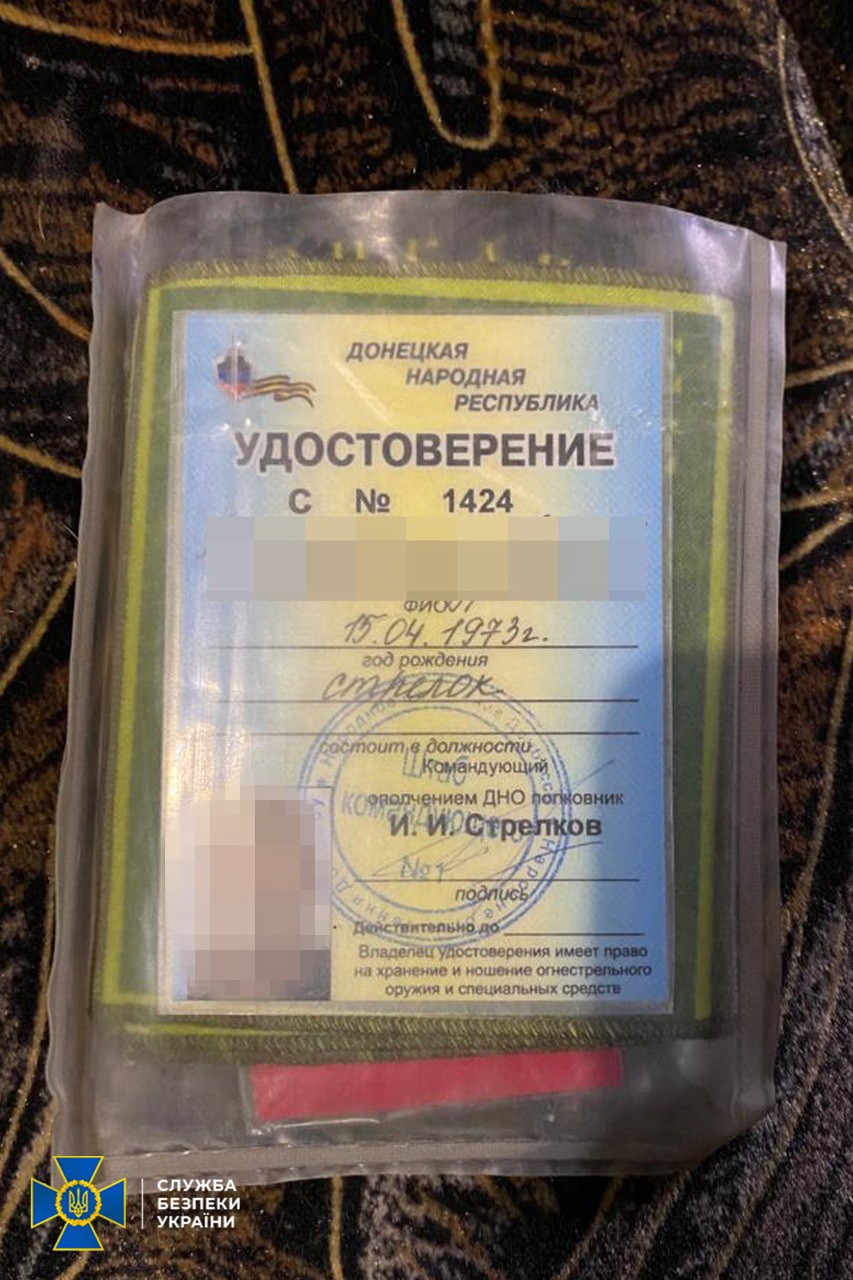 Also being part of hostile mortar crews, the militants covered the retreat from the Slavic units of the terrorist Strelkov.
Before the start of a full-scale invasion, the Russians "tipped" both men into the territory of the region controlled by the Ukrainian authorities. There
they were on standby for further tasks from their Russian handlers and tried to hide among the locals. 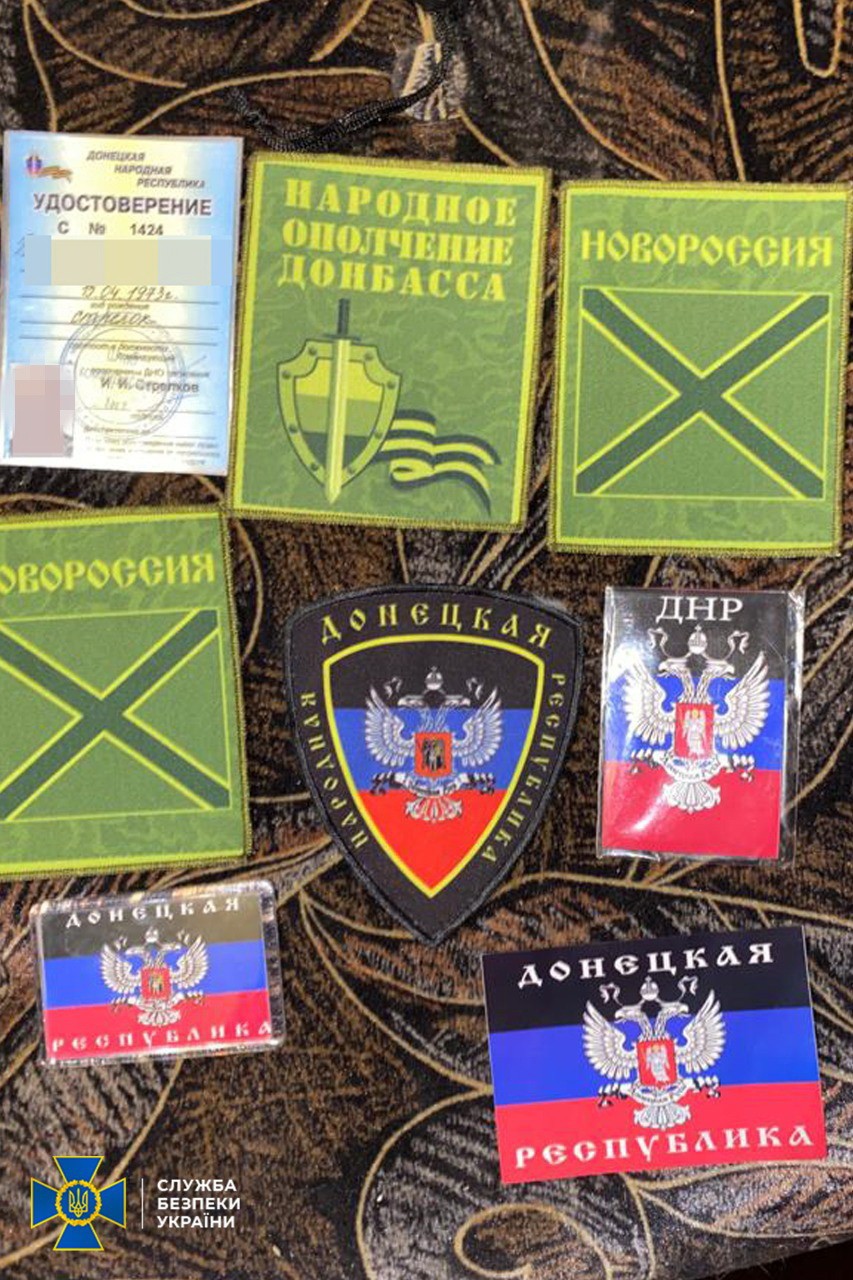 However, the SBU officers worked ahead of the curve: they located and detained the men.
Among other things, they found the means of communication used by them to communicate with representatives of the occupation groups.

At present, the detainees have been informed of suspicion under Part 1 of Art. 258-3 (participation in a terrorist group or terrorist organization) of the Criminal Code of Ukraine and a measure of restraint in the form of detention was chosen.