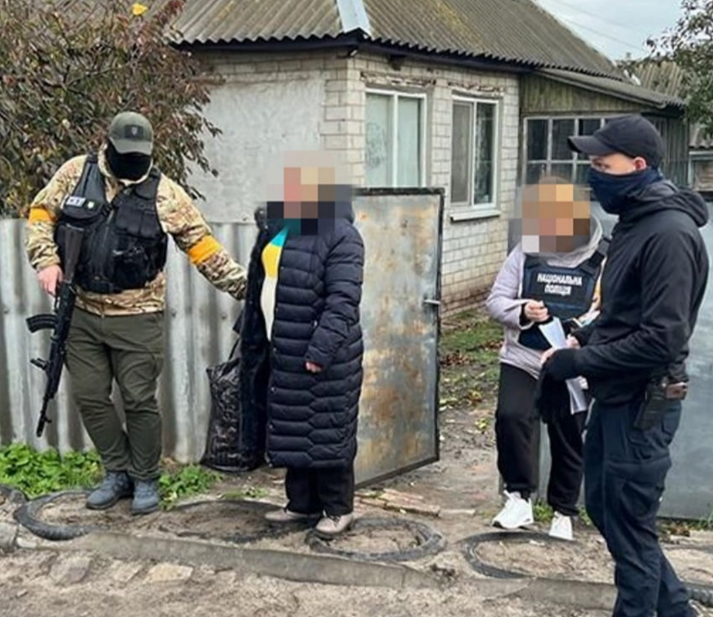 In the course of stabilization measures in the liberated districts of the Kharkiv region, law enforcement officers located and detained another likely accomplice of the invaders. During the capture of part of the region, she voluntarily joined the ranks of the occupation administration, where she headed the local post office created by the invaders.

This was reported in the Security Service of Ukraine.

According to the investigation, the probable accomplice of the occupiers was a former employee of the regional division of the joint-stock company of the postal service. At the beginning of a full-scale invasion, she supported the invaders, for which she received from them a "position" in the newly created occupation bodies.

To "launch" post offices in temporarily captured cities, the suspect tried to restore contact with her former colleagues who had left the region. It was from them that it was planned to obtain electronic access keys to administration systems and subscriber databases.

She called on other postal workers to voluntarily go over to the side of the enemy and transfer the state property of Ukrposhta to the balance of the Russian Federation.

According to the SBU, soon after the appointment, the woman robbed one of the city branches of Ukrposhta and handed over to the occupiers almost 2 million hryvnias paid by citizens for the services of a state-owned enterprise. 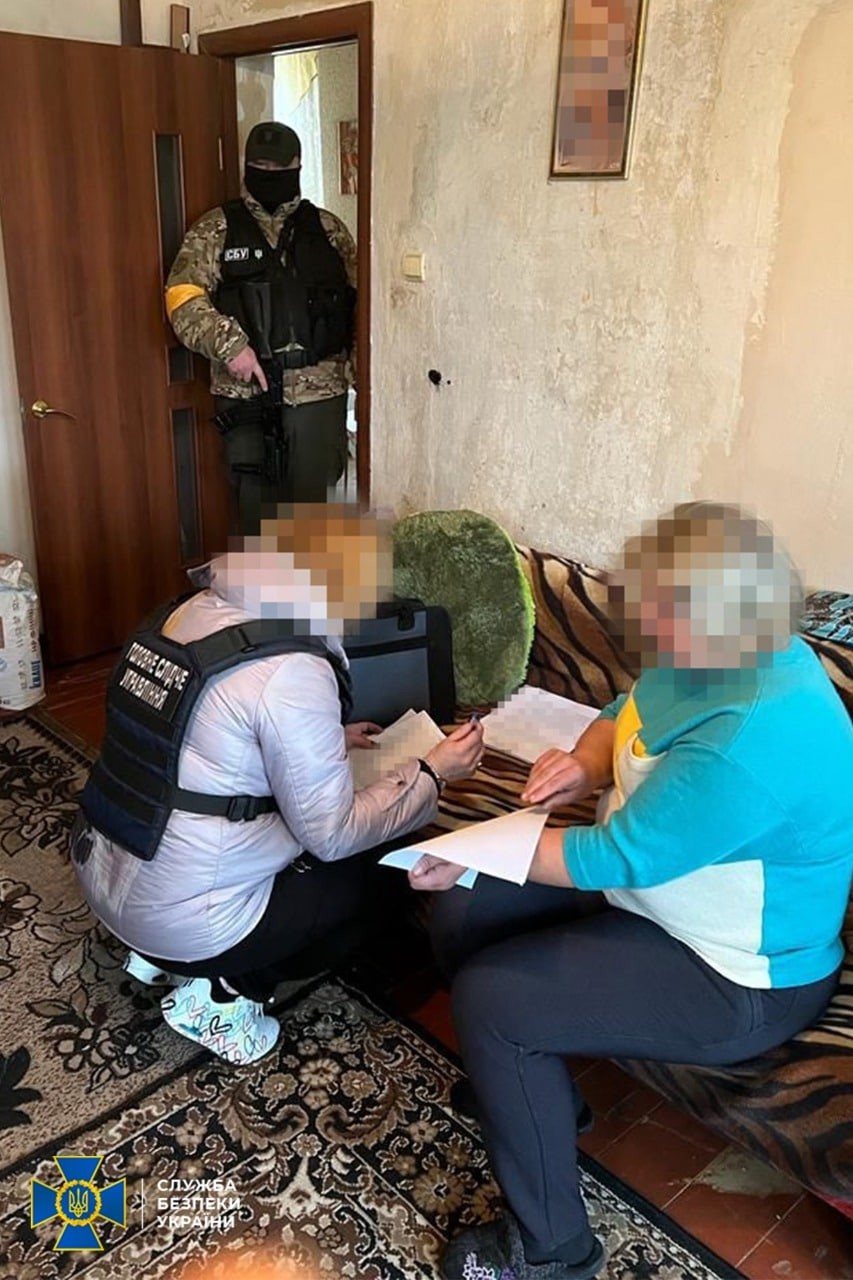 In addition, she performed the tasks of forming a postal network controlled by the Russian Federation in the cities of Balakleya and Izyum.
After the liberation of the region, the suspect tried to hide. However, the SBU officers exposed her in a timely manner.

The detainee was informed of the suspicion. 5th century. 111-1 (collaboration activity) of the Criminal Code of Ukraine and chose a measure of restraint in the form of detention.

The sanction of the article provides for punishment of up to 10 years in prison.