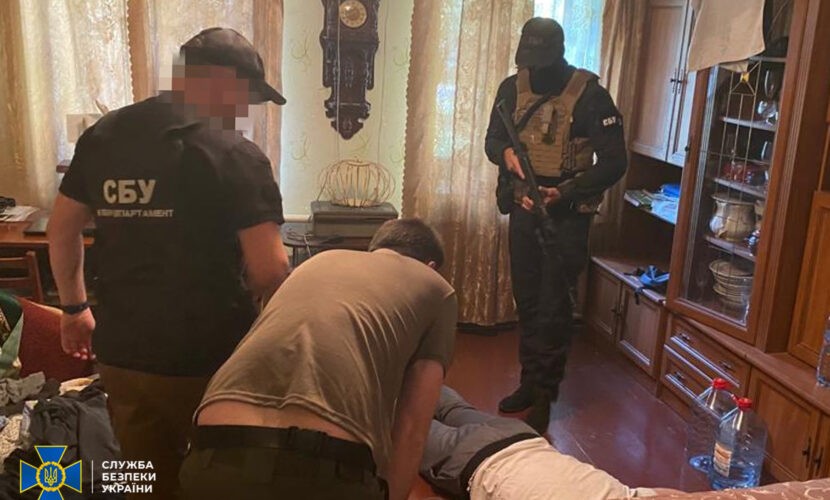 Law enforcement officers detained agents of the Russian Federation who were working on the launch of the Tavria mobile information sabotage center in southern Ukraine.

This was announced by the representative of the SBU Artem Dekhtyarenko.

According to him, the main task of the media center was to spread pro-Kremlin propaganda throughout the region through telegram channels, online television and radio programs.

“These resources should be used to justify the aggression of the Russian Federation and spread disinformation about the situation on the front. It has been established that the hostile project was supposed to operate under the guise of the so-called Tavria media center and cover the audience of Odessa, Mykolaiv, Kherson, Zaporozhye, Dnipropetrovsk regions and the temporarily occupied Crimea," the SBU representative stressed.

Dekhtyarenko stressed that in the future the enemy planned to expand the destructive content to the Kirovograd region.

"According to the investigation, two residents of Kyiv, who came to the attention of the Russian special services due to public support for aggression against Ukraine, were involved in organizing information and subversive activities.. One of the enemy agents at the beginning of the invasion passed information to his Russian curator about the deployment of defense forces in Kiev, ”he specified. 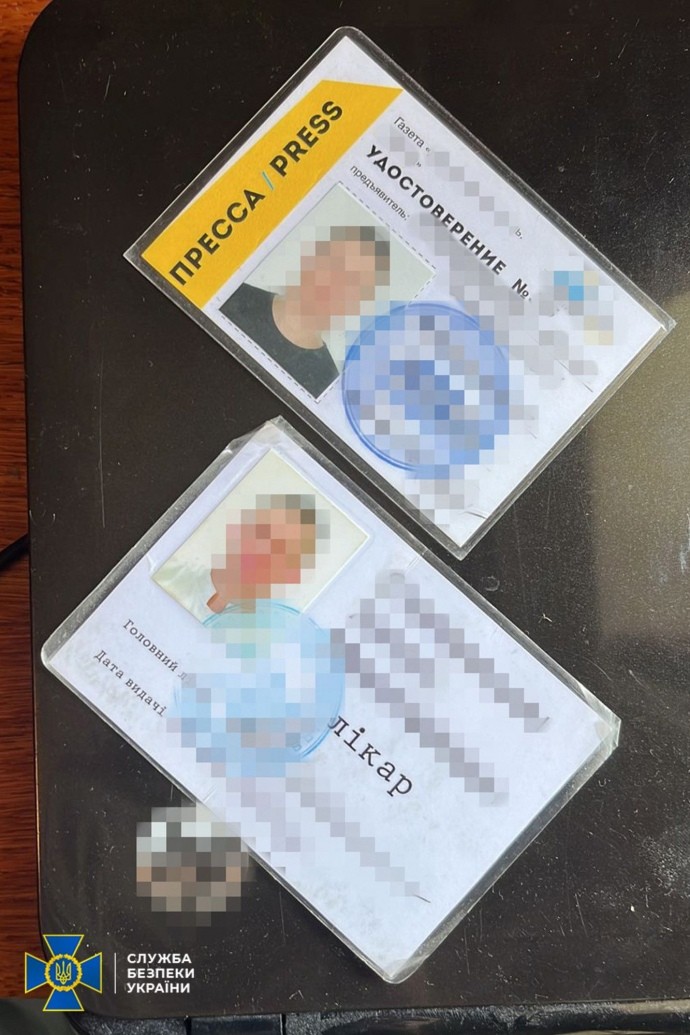 Then, the SBU spokesman adds, the suspect was given a new task: to develop a plan to create a pro-Kremlin media center.. He involved his accomplice in this activity, who, in turn, formulated the concept and algorithm for the implementation of the Tavria project.