SBU searched for Boguslayev's assets worth hundreds of millions of hryvnias 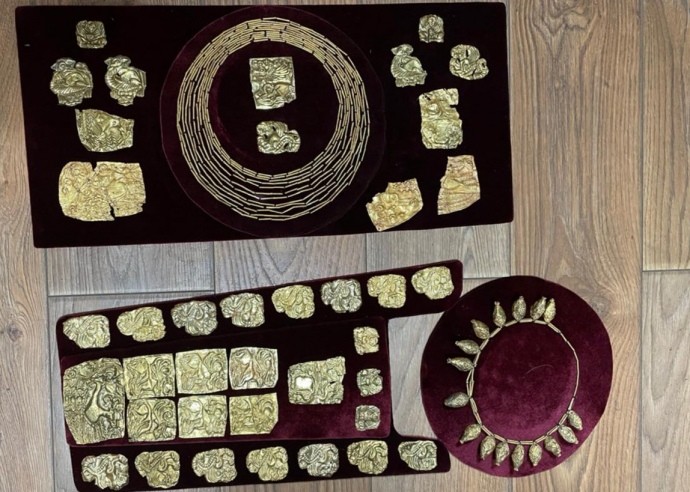 The SBU confiscated rare cars and firearms from the heads of structural divisions of the Motor Sich plant, which they tried to take abroad.

Among the seized are rare cars and firearms, as well as Scythian gold and objects of ancient times and Kievan Rus.

As a result of investigative and operational actions, law enforcement officers established the participants in the transaction. They turned out to be several heads of structural divisions of the plant.

They tried to hide the property of their leader on the territory of controlled commercial structures. In the future, officials planned to illegally take out "assets" outside our state.

However, counterintelligence officers and SBU investigators have established the location of these caches and their organizers.

During the search, law enforcement officers found and seized:
All property sent for examination. Efforts are under way to arrest him.

In addition, the SBU exposed other members of the inner circle of the "lover of Iskander-M", who persuaded the plant's workers to collect signatures under a "collective appeal" to mitigate the measure of restraint for their leader.

To do this, psychological pressure was applied to people, threatening with dismissal and further "consequences". 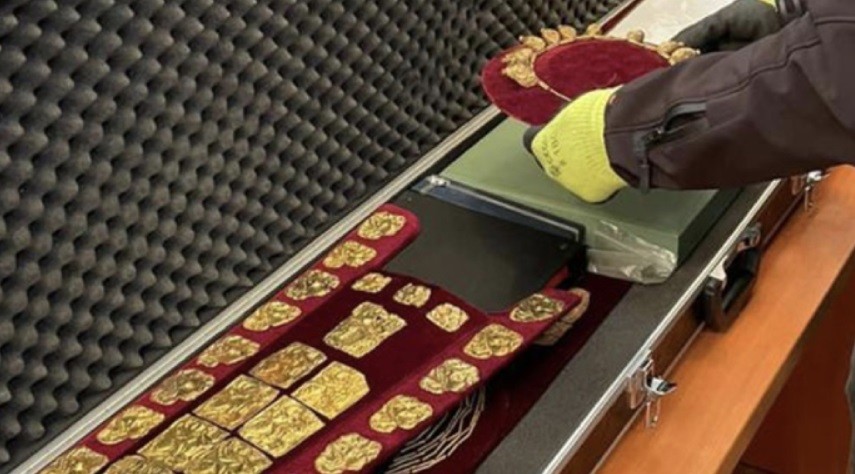 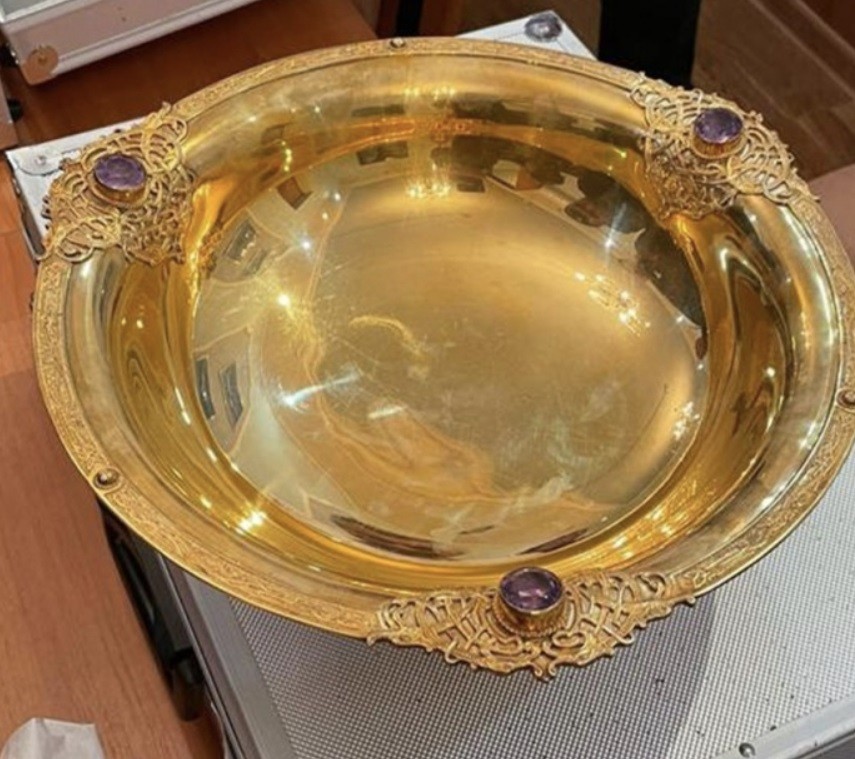 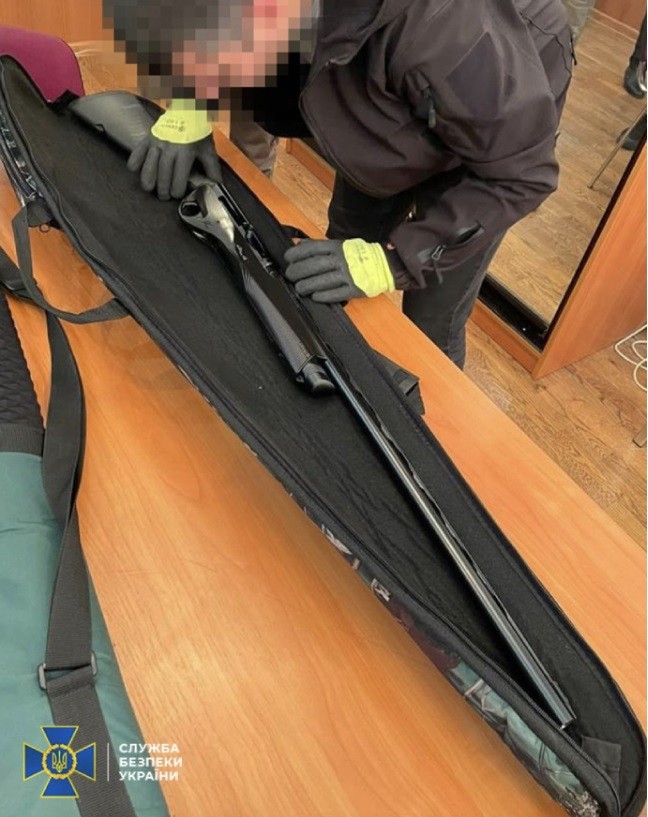