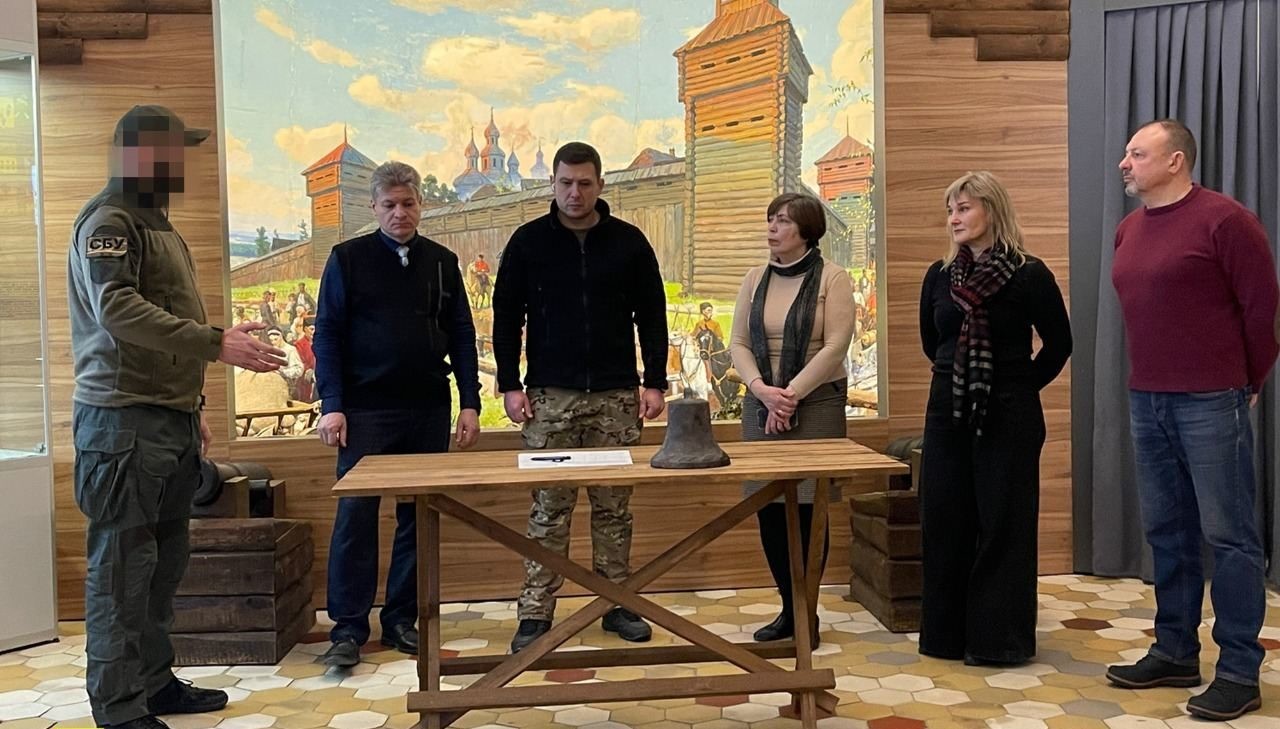 During stabilization measures in the liberated territories of the Kharkiv region, law enforcement officers discovered an old Ukrainian bell. It is known that this is the only surviving artifact from the St. John the Theologian Church near Kupyansk, destroyed by Russian invaders.

After capturing the area, the invaders set up firing positions on the territory of the building, and in the church itself, an ammunition depot.

However, during the flight from the counter-offensive of the Armed Forces of Ukraine, the Russian invaders launched a missile and artillery strike on the temple and thus
destroyed it. Employees of the SBU initiated the transfer of the ancient bell for storage to the Kharkiv Historical Museum. After the restoration of the temple
Ukrainian antiquity will be returned to believers again. 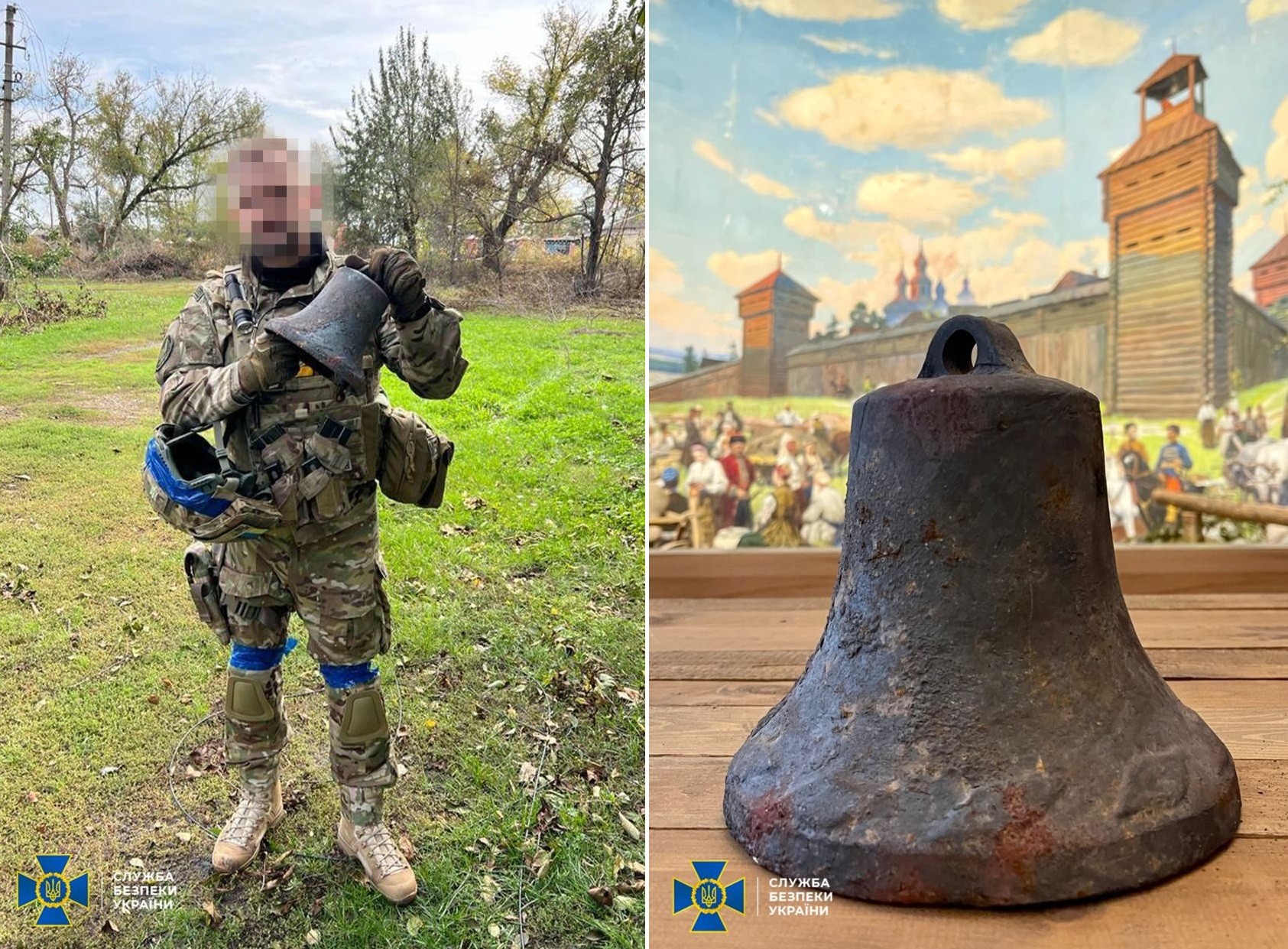 The events were held by employees of the SBU Counterintelligence Department and the SBU Office in the Kharkiv region.