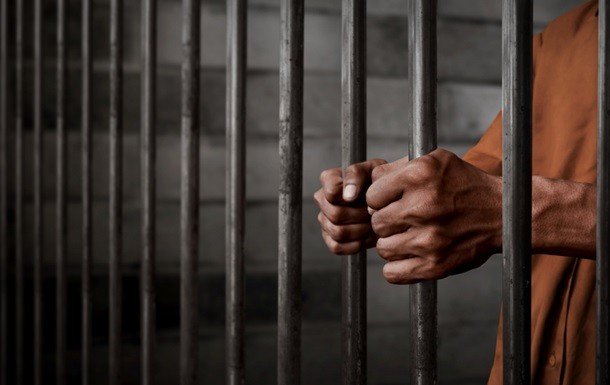 The Russian occupiers set up 21 filtration camps in Ukraine to detain, interrogate and torture prisoners of war and civilian Ukrainians.

This is reported by Reuters with reference to a report by Yale University researchers, compiled with the support of the US State Department.

The report used commercial satellite imagery and publicly available information to identify individual locations with a high degree of certainty, including what were previously schools, markets, and conventional prisons.. Possible graves have been identified in one of the prison complexes.

According to the report, there are four types of entities involved in filtering: registration, detention, re-interrogation and detention.

"The conditions reported by persons released from the facilities reviewed here may constitute harsh, inhuman and degrading treatment under international humanitarian law. These conditions include overcrowding in facilities, lack of access to proper hygiene, insufficient food and clean water, denial of medical care, and use of isolation.. In some specific cases, those released were subjected to electric shocks, extreme conditions of isolation and physical abuse, which could potentially constitute torture if proven," the report says.