The Russians destroyed a high-rise building in Bakhmut, they are looking for people under the rubble 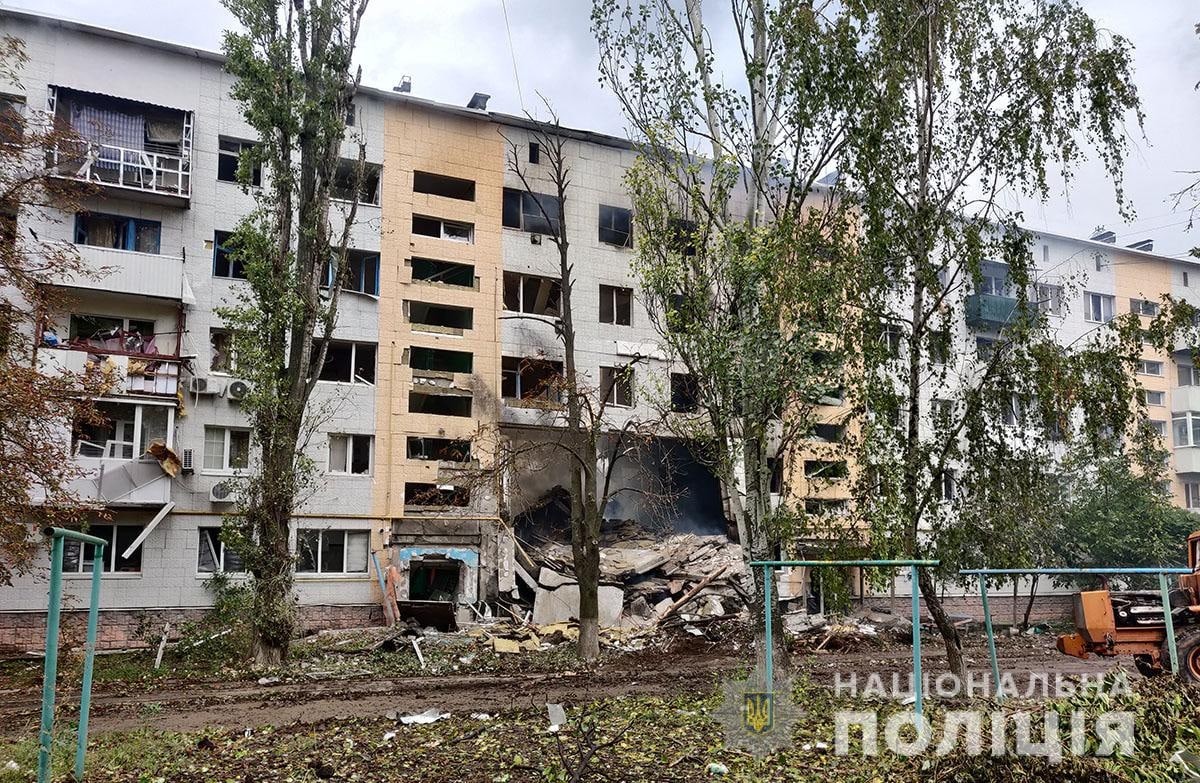 The invaders continue to shell the Donetsk region, as a result of the attacks there are dead and wounded. Civil infrastructure and houses were destroyed. The military of the Russian Federation fired most actively in the Bakhmut district. There, under the rubble of high-rise buildings, they are looking for people.

During the day, 13 settlements were under fire from the invaders. 30 civilian facilities were destroyed and damaged - 15 residential buildings, a thermal power plant, a power line.

Around midnight, the Russians destroyed a high-rise building in Bakhmut. According to preliminary information, four people can be under the rubble.. The State Emergency Service is on site.

In Toretsk, the invaders were taken to the hospital. As a result, one person was injured, 3 compartments were damaged.

In the Svetlodar community, the Russians shelled Odradovka and Mayorsk. Information about the victims was not received. 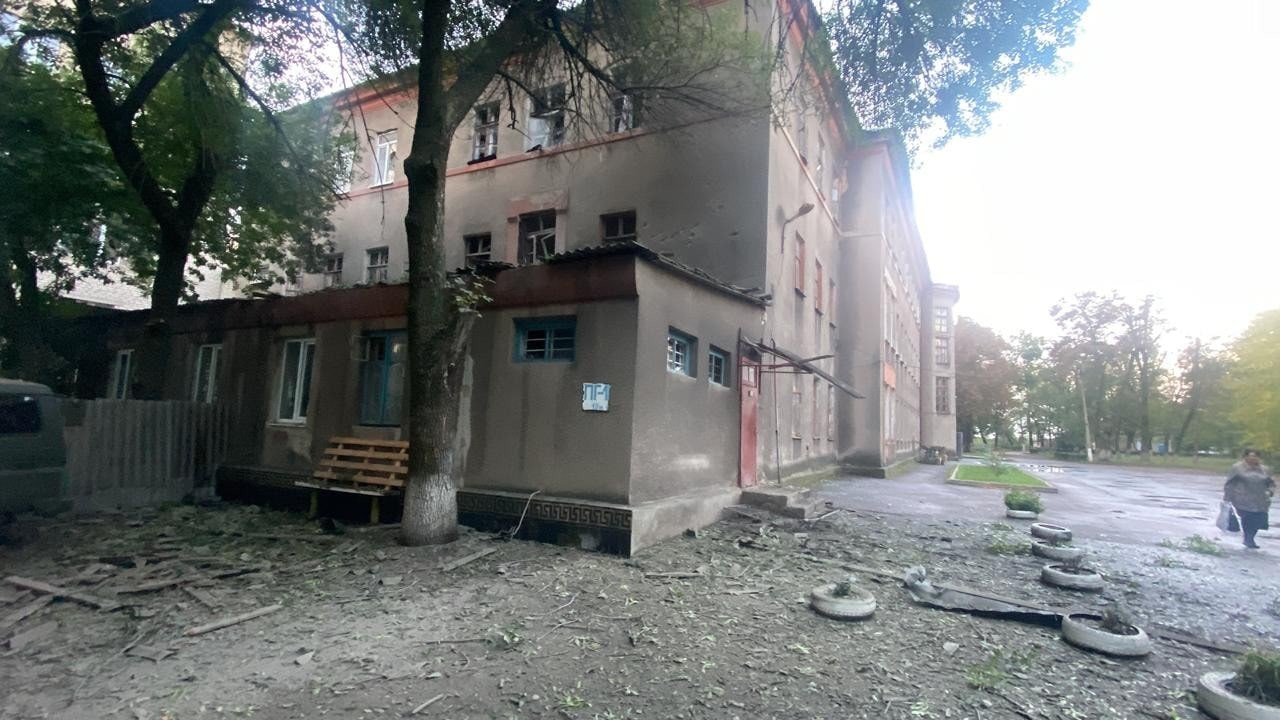 At night, there were arrivals in Seversk, private houses were damaged there. 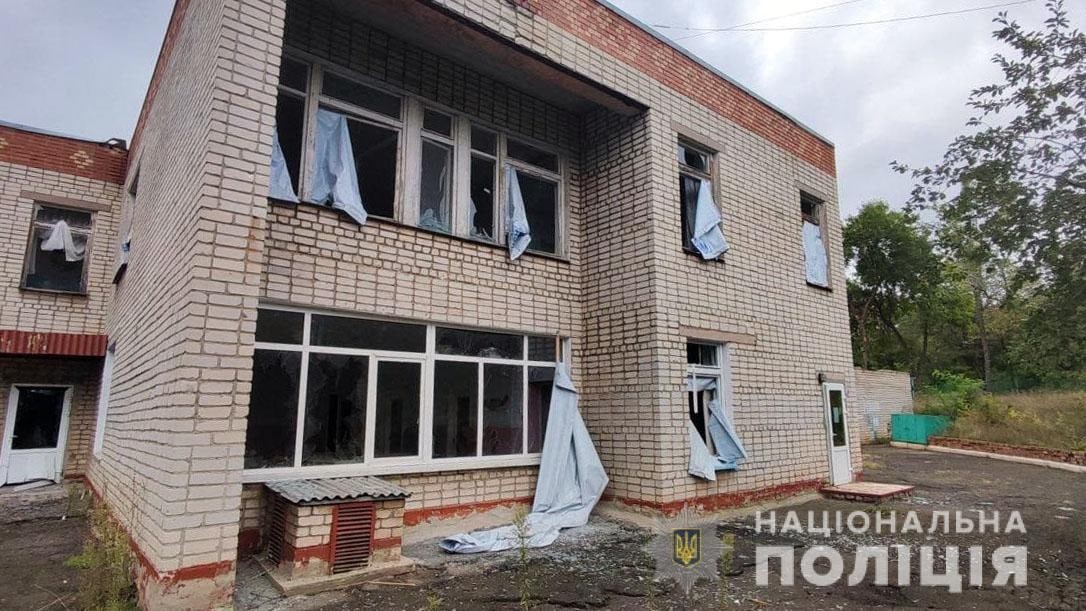 In the Pokrovsky district, the Russians hit the rear of Mirnograd and the front-line Avdeevskaya and Ocheretinsky communities.
In Mirnograd, they fell into a mine, wounded one person. According to preliminary information, cluster munitions were fired from Smerchs.

Massive shelling of the city center took place in Avdiivka, the consequences are being investigated.

In the Ocheretinsky community, Novobakhmutovka was shelled from hurricanes, there were no casualties there. 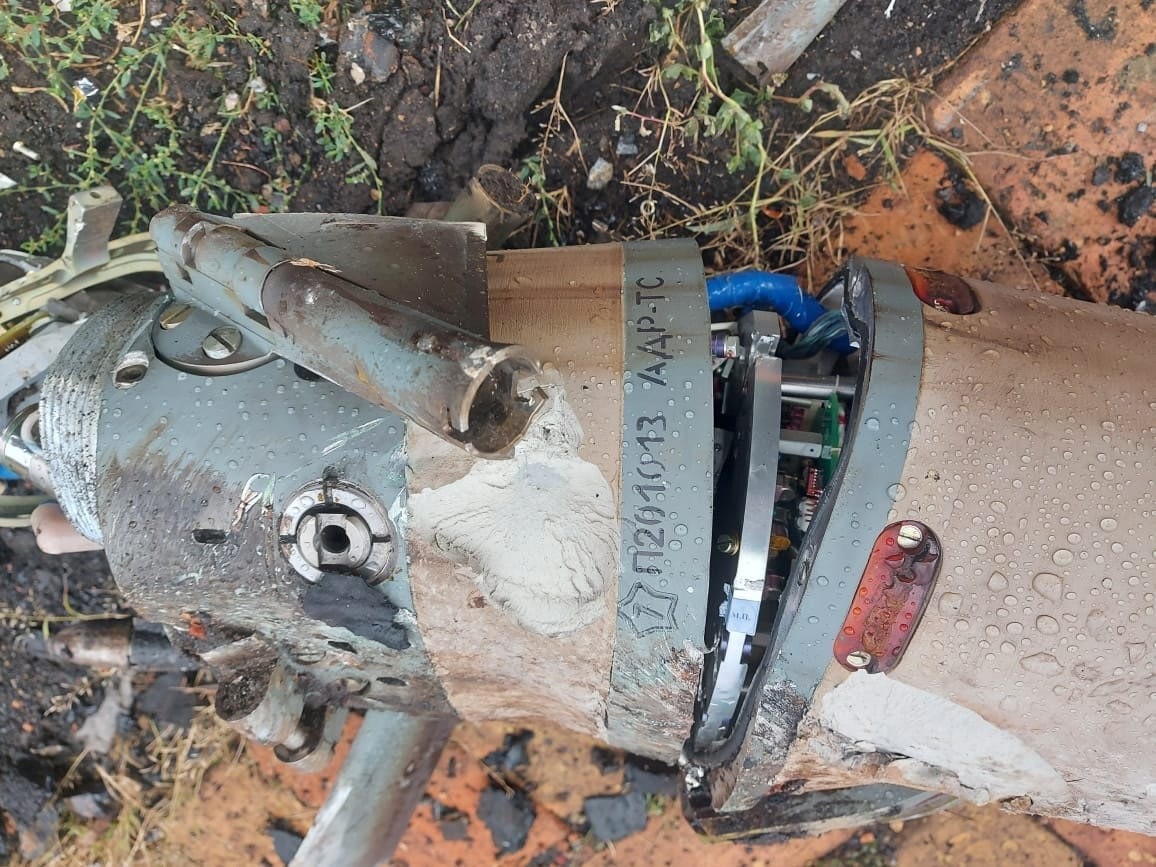 On September 14, the Russians killed two civilians of Donbass - in the Valley. Another 13 people were injured.