Russians illegally adopted over a thousand children from Mariupol 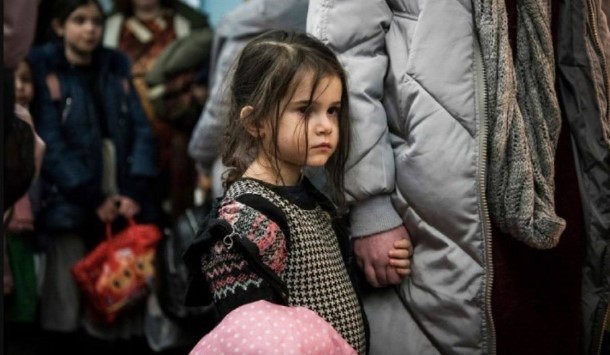 In the Krasnodar Territory, more than 1,000 Ukrainian children were given up for adoption by Russia, who were illegally taken out of Mariupol, captured by the occupiers. Another 300 deported children are in detention facilities.

This is evidenced by the information on the website of the Office for Family and Childhood of the Krasnodar Territory.

The report says that the children who were taken by the Russian invaders from the bombed-out Ukrainian port city will now live in Tyumen, Irkutsk, Kemerovo and the Altai Territory.

In addition, more than 300 Ukrainian children are "in line for adoption." They are located in specialized institutions of the Krasnodar Territory.

To encourage Russians to adopt children illegally taken out of Ukraine, they are offered a one-time payment of maternity capital and state assistance.. In addition, they are promised to be paid 20,000 rubles for each adopted child and more than 150,000 for a child with a disability, as well as a child over 7 years old and for the adoption of siblings.