Russians flee coast of Mariupol after explosions in Crimea - mayor 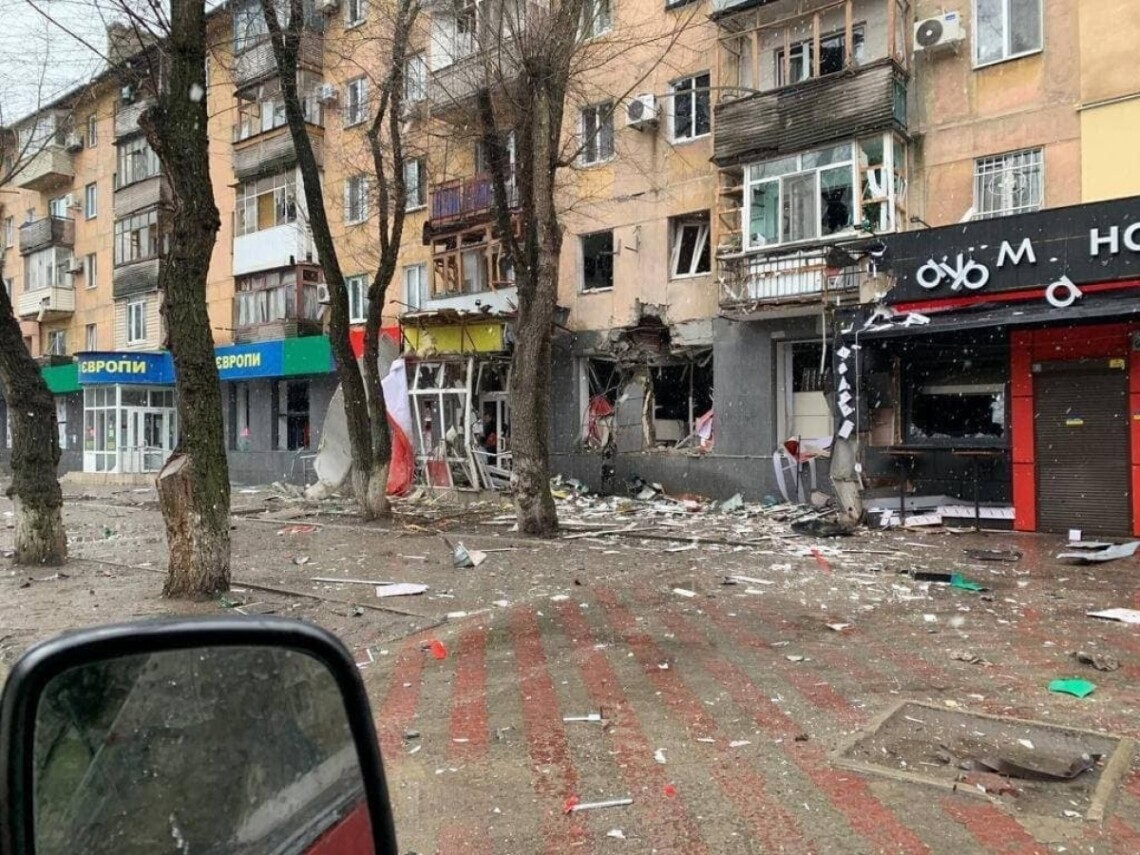 The families of the invaders began to flee en masse from the coast near Mariupol after recent explosions at an airfield in Crimea.

This was reported by the adviser to the mayor of the city Petr Andryushchenko.

"All the families of the military occupiers urgently left the coast from the village of Melekino to Belosaraiskaya Spit after the Crimean cotton. At the same time, the number of guards at Gauleiter Ivashchenko increased from four to seven. Fear reigns among the collaborators and the top of the Mariupol occupiers. And this is good news," Andryushchenko wrote.

He also spoke about the situation in Mariupol, noting that queues in the city are everywhere.

"Mariupol has been turned into a real historical reconstruction of the USSR. Even at the entrance to the store there is a queue ... Mariupol port froze. The promised ferry has not yet entered the port - and this is good news," Andryushchenko said.

Also, the mayor's adviser reported on the shooting that occurred in the area of Stary Krym.

"Again for fear of resistance. Another downed copter of Russians by the DPR. The coordination of the actions of the occupiers among themselves is amazing," writes Andryushchenko.

He also said that 14 more cases of acute intestinal infection were registered in the city during the week.

“Given 17 cases last week, we can talk about the presence of the first direct signs of the epidemic spread of an infectious disease.. During the week, 178 people died (according to registration at the morgue) from "natural" causes, 43 of them in hospitals. The death rate continues to rise," adviser to the mayor of Mariupol informs.