Russians attack the city of Orekhov, Zaporozhye region: there is an arrival at the point of issue of humanitarian aid 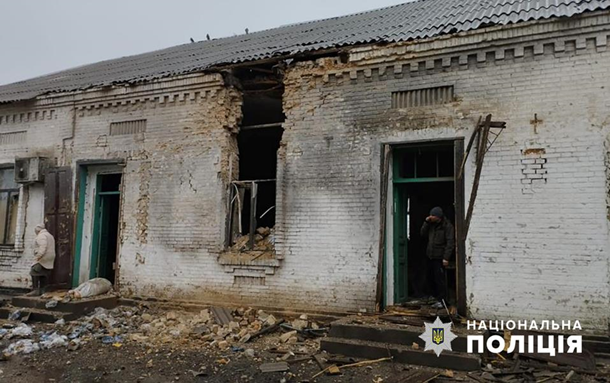 The Russian army inflicts rocket attacks on the city of Orekhov, Zaporozhye region. This was announced on Tuesday, November 22, by the head of the Zaporizhzhia OVA Oleksandr Starukh.

"Right now, Russian monsters are shelling the city of Orekhov. As a result of a direct hit on the point of issue of humanitarian aid in the school premises, a social worker was killed, two more women were injured. There could have been much more victims, but they were prevented thanks to the proper organization of the work on issuing assistance, avoiding the creation of queues and crowds of people, as well as the presence of a number of equipped shelters," Starukh wrote in the official TG channel.

During a briefing at the Ukraine media center, Starukh said that Russian invaders had fired 81 times over the past day on the Zaporozhye region, 56 attacks were recorded in settlements.

"The shelling by the enemy of civilian infrastructure and in general has become somewhat more frequent: 81 shelling over the previous day, of which 56 shelling was in settlements, in 20 of our settlements directly. Fortunately, on November 21, no one was killed," the head of the UVA said.