In the Donetsk region, Russian troops destroyed and damaged 28 civilian objects in a day, 22 of which were residential buildings.

This is reported by the communication department of the regional police.

It is noted that during the day, Russian troops carried out 11 attacks on cities and villages. There are dead and wounded.

Attacks were made on Avdeevka, Bakhmut, Krasnogorovka, Kurakhovy, Slavyansk, Praskovitsa and Thin.

The occupiers fired at the inhabitants of Donbass with rockets, fired from multiple launch rocket systems Grad, Uragan, and artillery.

As a result, 28 civilian facilities were destroyed and damaged - 22 residential buildings, a transformer substation, garages, and a railway line.

On the facts of violation of the laws and customs of war, criminal proceedings were opened under Art. 438 UCU.

It is also reported that another 214 people were evacuated in the Donetsk region per day.. In total, since the beginning of the mandatory evacuation, there have been more than 13,700 people, including 2,304 children and 615 people with disabilities. 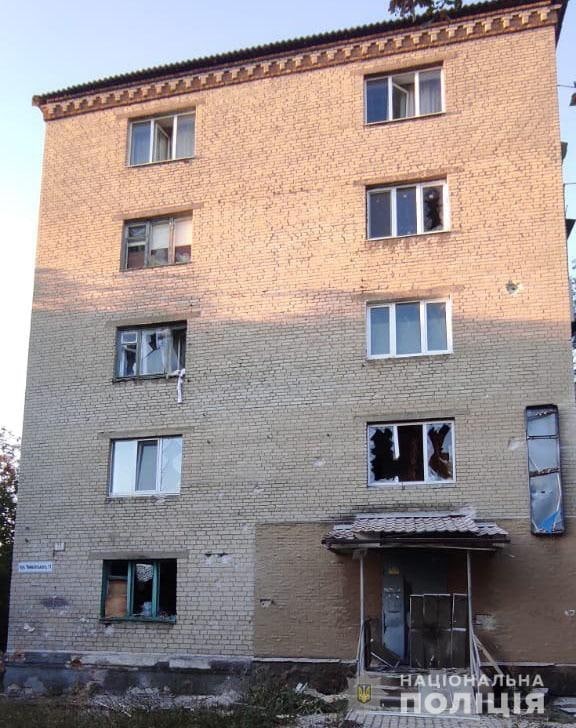 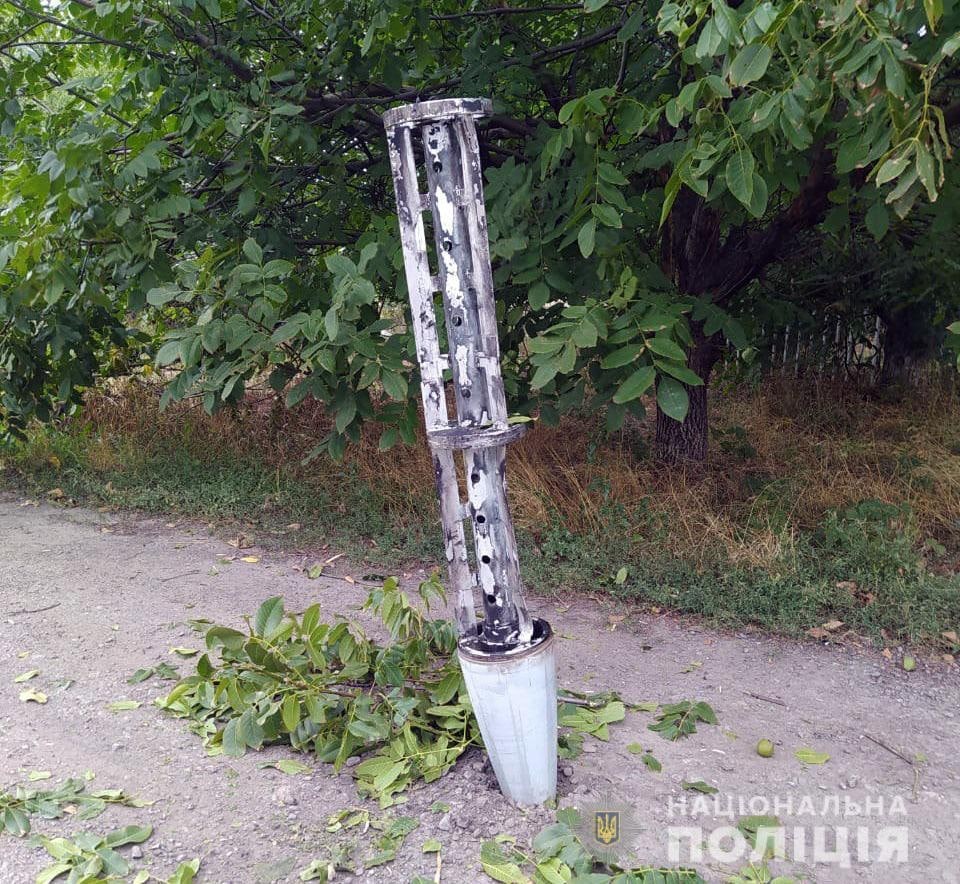