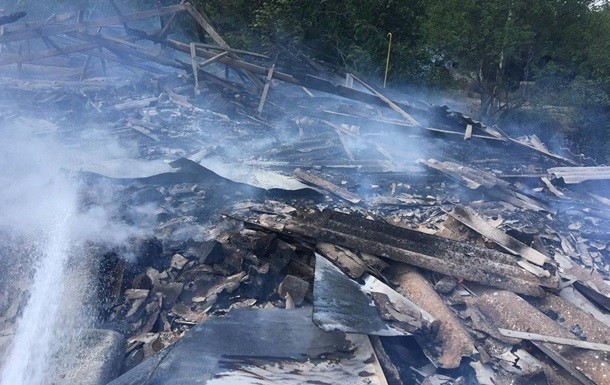 On the night of September 5, the Russian army attacked Nikolaev, and also shelled the settlements of the region during the day.

This was announced by the head of the Nikolaev regional military administration Vitaly Kim.

“At about 00.30 on September 5, the city of Nikolaev was again attacked by missiles. According to preliminary data, the S-300 type. A hit was recorded in an industrial enterprise on the outskirts of the city. Previously without victims and victims. Detailed information is being specified," he said.

From 03.00 to 04.30 on Monday, the environs of the Novoaleksandrovka village of the Ingul community were under enemy fire. There were no casualties or damage.

The head of the OVA added that on Sunday, September 4, the enemy fired at the Nikolaevsky and Bashtansky districts. There is destruction of residential buildings, a man was injured in the village of Pervomaiskoye.

As specified in GSChS, on September 4-5 in the territory of the Nikolaev area there were four fires as a result of hit of ammunition and their fragments.

In particular, the night shelling of Nikolaev led to the destruction of the building of the enterprise, followed by burning on an area of 30 square meters. m.