Russian occupiers fired missiles at several Ukrainian cities at once 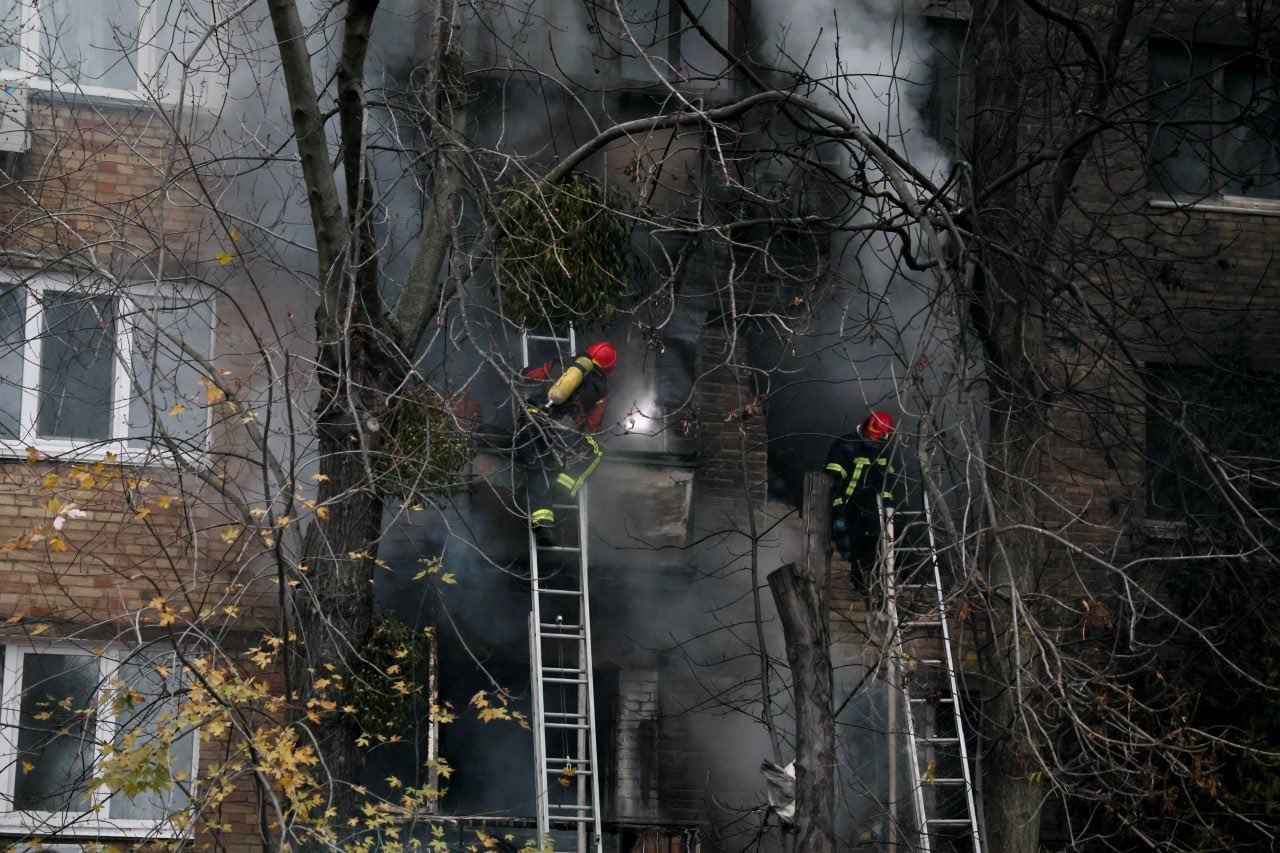 "Attack on the capital. In the Pechersky district, hit, according to preliminary information, in two residential buildings. Several missiles shot down air defense over Kyiv. Medics and rescuers are at the site of the hits," Klitschko wrote on his Telegram channel. 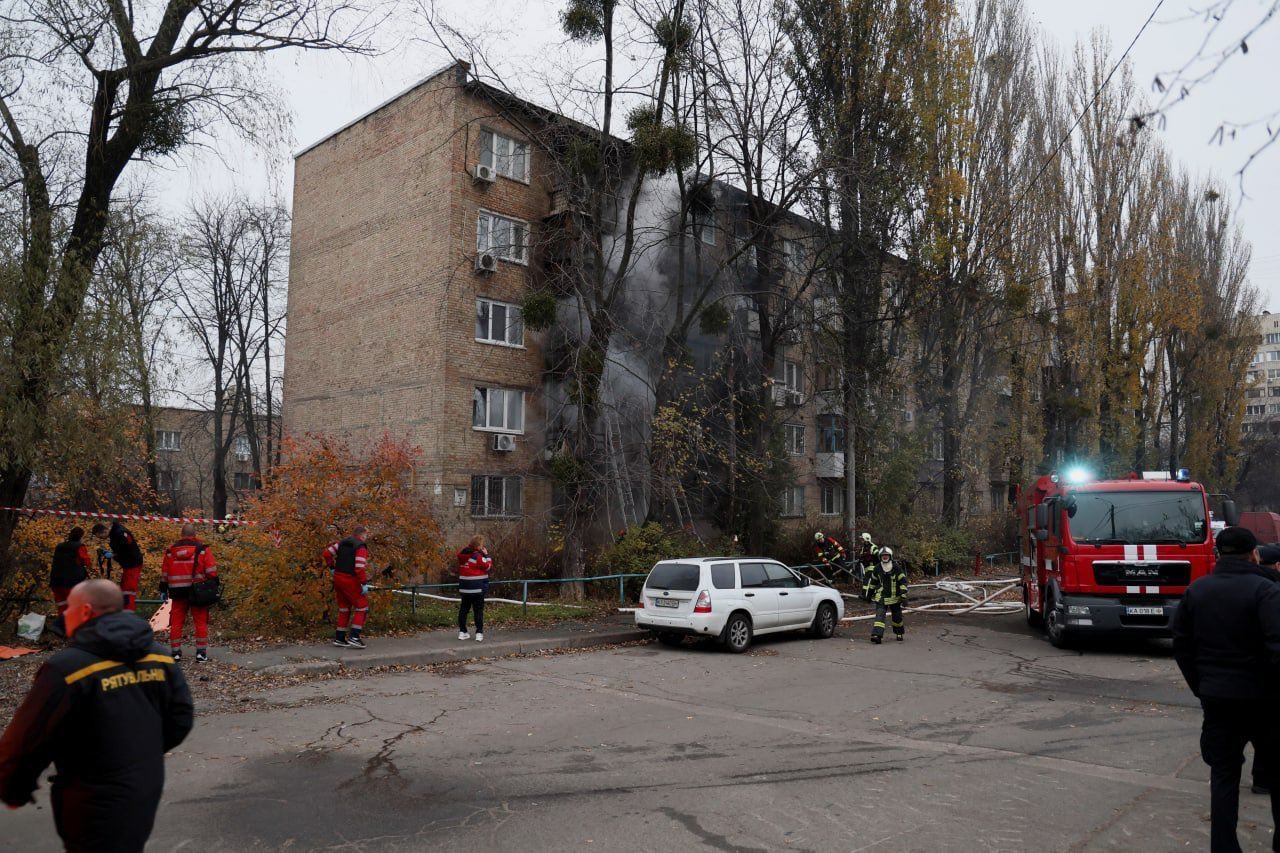 In connection with the attack, blackouts are introduced in the capital.

"Emergency power cuts are being introduced in Kiev, the schedules are not working," DTEK reports.

The mayor of Lviv, Sadovy, said that explosions were heard in the city and urged everyone to stay in shelter. Part of the city is without electricity.
Chairman of the Khmelnytsky OVA Gamaly confirmed that the sounds of explosions that were heard in the region were the work of the air defense.

In Kharkiv, arrivals at critical infrastructure facilities, there is no information about the victims yet. Due to damage to the facility, there are problems with the power supply. Stopped ground electric transport, metro.

Krivoy Rog. Several missile strikes, said the head of the military administration of Krivoy Rog Vilkul.
The mayor of Zhytomyr reported two hits on the energy infrastructure, the city was left completely without electricity after the arrivals.
In Rivne, they hit a critical infrastructure facility, a part of the city without electricity, there may be interruptions in mobile communications, Mayor Tretyak said.
In Khmelnitsky, after the attack, there are problems with power supply. Details over time, wrote the mayor of Simchishin.
Also reported about the explosion in Ivano-Frankivsk.