The Russian Federation inflicted 70 strikes on the Sumy region 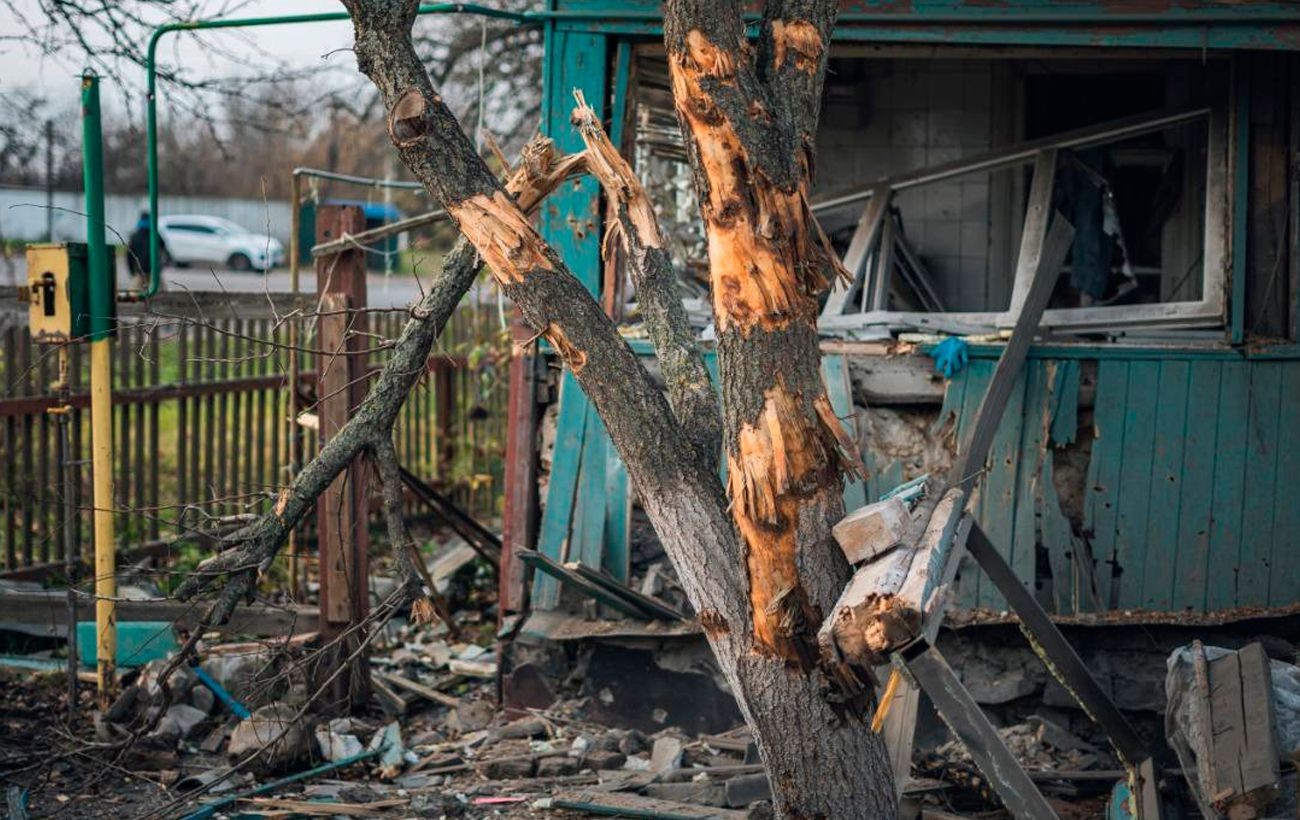 Over the past day, the Russian army delivered 70 strikes on the communities of the Sumy region. The attacks were carried out from mortars, self-propelled guns and explosives from a quadrocopter.

This was reported by the head of the military administration of the Sumy region Dmitry Zhivitsky.

The Miropol community was subjected to mortar fire from the territory of Russia. 13 mines exploded at the border.

The enemy hit the Znob-Novgorod bulk three times. 14 arrivals from mortars and automatic bursts were used by the Russians.

On the border of the Seredino-Budskaya bulk, 10 enemy shells from self-propelled guns exploded.

The Russians dropped explosives from a quadcopter onto the Krasnopolsky bulk.

The enemy fired at the Belopolsky bulk from mortars (18 arrivals) and artillery (15 arrivals).