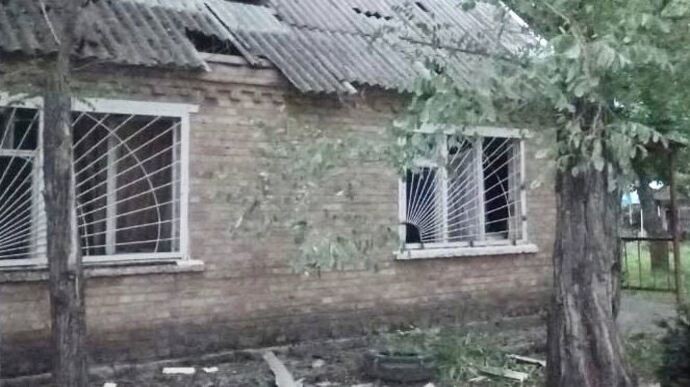 During the night, Russian troops fired more than a hundred shells from "Grads" at the Dnepropetrovsk region.

This was announced by the chairman of the Dnipropetrovsk Regional State Administration Valentin Reznichenko in Telegram.

"The Russians terrorized the Nikopol region with shelling all night. They covered three communities with Grads and heavy artillery - Nikopol, Marganets and Chervonogrigorievsk," the report says.

The invaders hit the communities 5 times, fired more than 100 shells at cities and villages. Initially, no people were hurt.

The scale of destruction is being specified. Rescuers and police are on the scene.