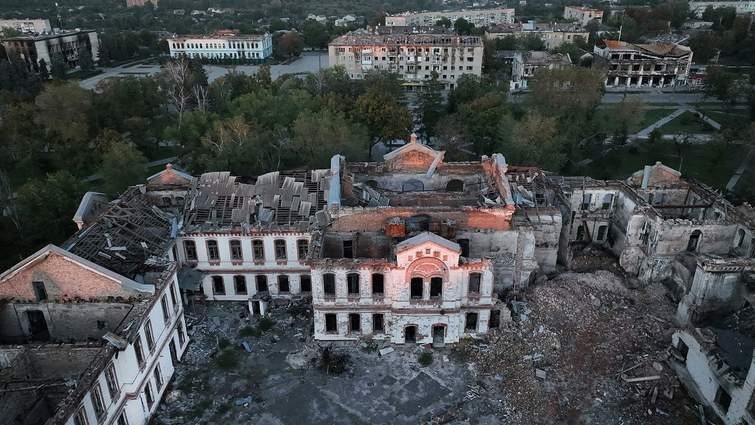 United Nations (UN) investigators have found evidence that the Russian military in Ukraine committed war crimes.
This was stated on September 23 by Eric Mose, head of the Commission of Inquiry of the UN Human Rights Council.

"Based on the evidence collected, the commission came to the conclusion that there were war crimes in Ukraine, " Mose said.

The commission has been working since May to investigate allegations of war crimes in the Kyiv, Kharkiv, Sumy and Chernihiv regions.

"We were amazed at the high number of executions in the areas we visited. Now the commission is investigating such deaths in 16 cities and towns," said Eric Mose.

Investigators talked with 150 victims and witnesses of crimes and visited 27 settlements, examined burial places, dungeons and places of detention of prisoners. The team also investigated two reports of mistreatment of the occupiers by the Ukrainian military.

The report of the commission highlighted several areas where the actions of the Russian army were especially brutal.. These include indiscriminate attacks on civilian areas, executions, torture, and sexual and gender-based violence.

The commission reported that "Russia's use of wide-range explosive weapons in populated areas is a source of great harm and suffering to the civilian population" and that a number of attacks "were carried out without distinction between civilians and combatants", in
in particular on the use of cluster munitions or rocket systems and air strikes against populated areas. 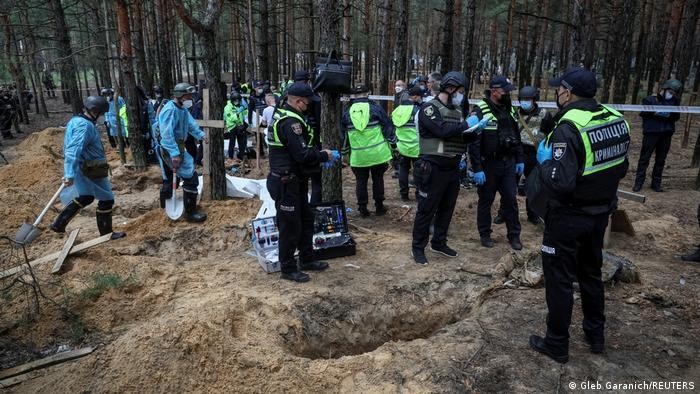 The statement cites people from 16 cities and towns where execution investigations are ongoing, with credible allegations in many other cases.
There were consistent testimonies of ill-treatment and torture from victims. The Russians took some of them to their territory and kept them there for weeks.. Some of the victims are reported missing.

Commission head Mose also said they found evidence of an unspecified number of Russian soldiers who committed crimes of sexual or gender-based violence.. The age of their victims ranged from 4 to 82 years.

"The commission has documented cases of children being raped, tortured and illegally arrested," the statement said.

Recall, according to preliminary data, the Russian army committed about 40 thousand war crimes in Ukraine. The scale of torture and destruction of civilians is found out mainly after the de-occupation.
Now mass graves during the war have been discovered in Bucha in the Kiev region and Izyum in the Kharkiv region. There have also been reports of a large number of mass graves in Mariupol, however, as the city is under occupation, there is no proper investigation of the massacres there.