Spread Russian propaganda: SBU conducted searches at the leadership of the UOC-MP in the Kirovohrad region 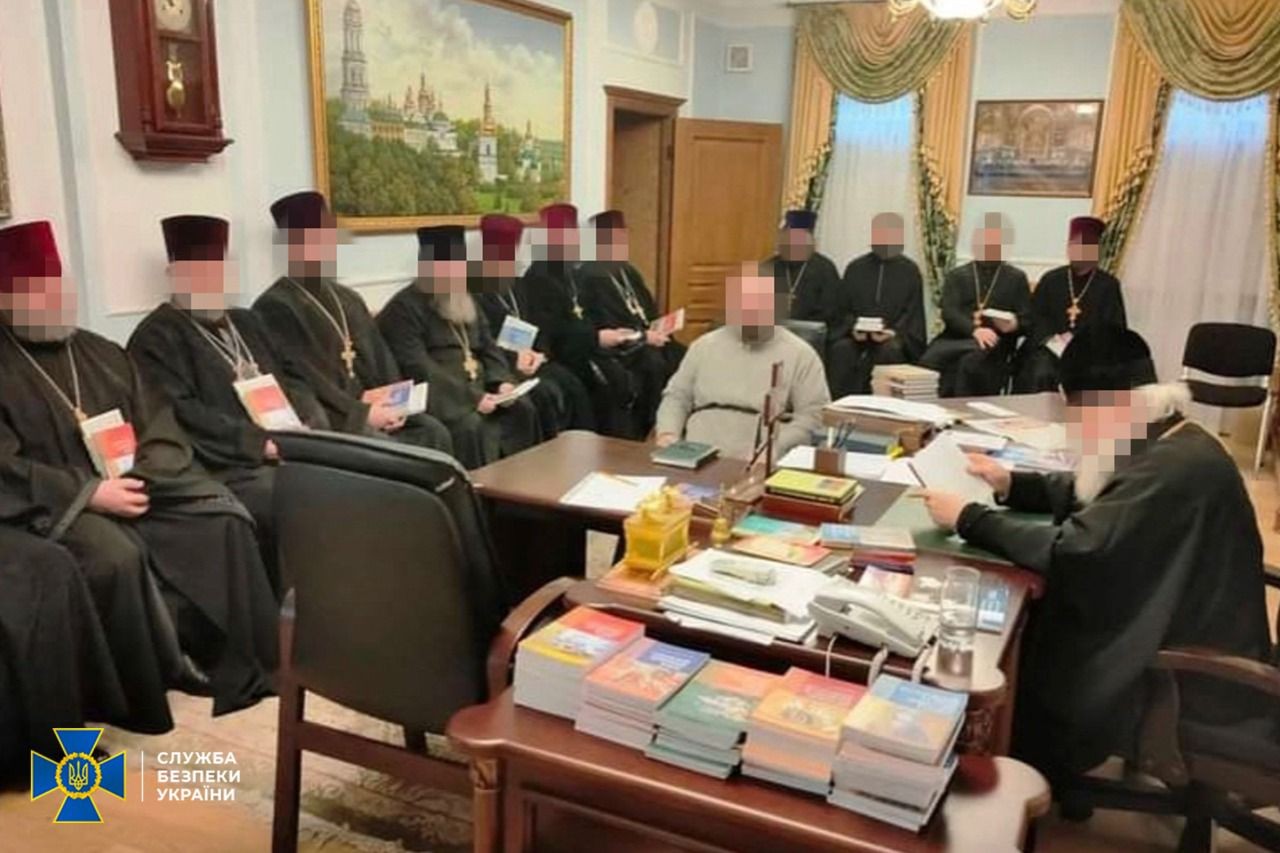 Law enforcement officers searched the leadership of the Ukrainian Orthodox Church of the Moscow Patriarchate (UOC-MP) in the Kirovograd region, which is likely involved in the dissemination of ideas that infringe on the territorial integrity of Ukraine and inciting religious hatred.

"Among other things, correspondence between the Metropolitan of Kirovograd and Novomirgorodsky and Patriarch Kirill of Moscow was found among the defendants, and a large number of anti-Ukrainian materials made in the Russian Federation were confiscated, " the report says. 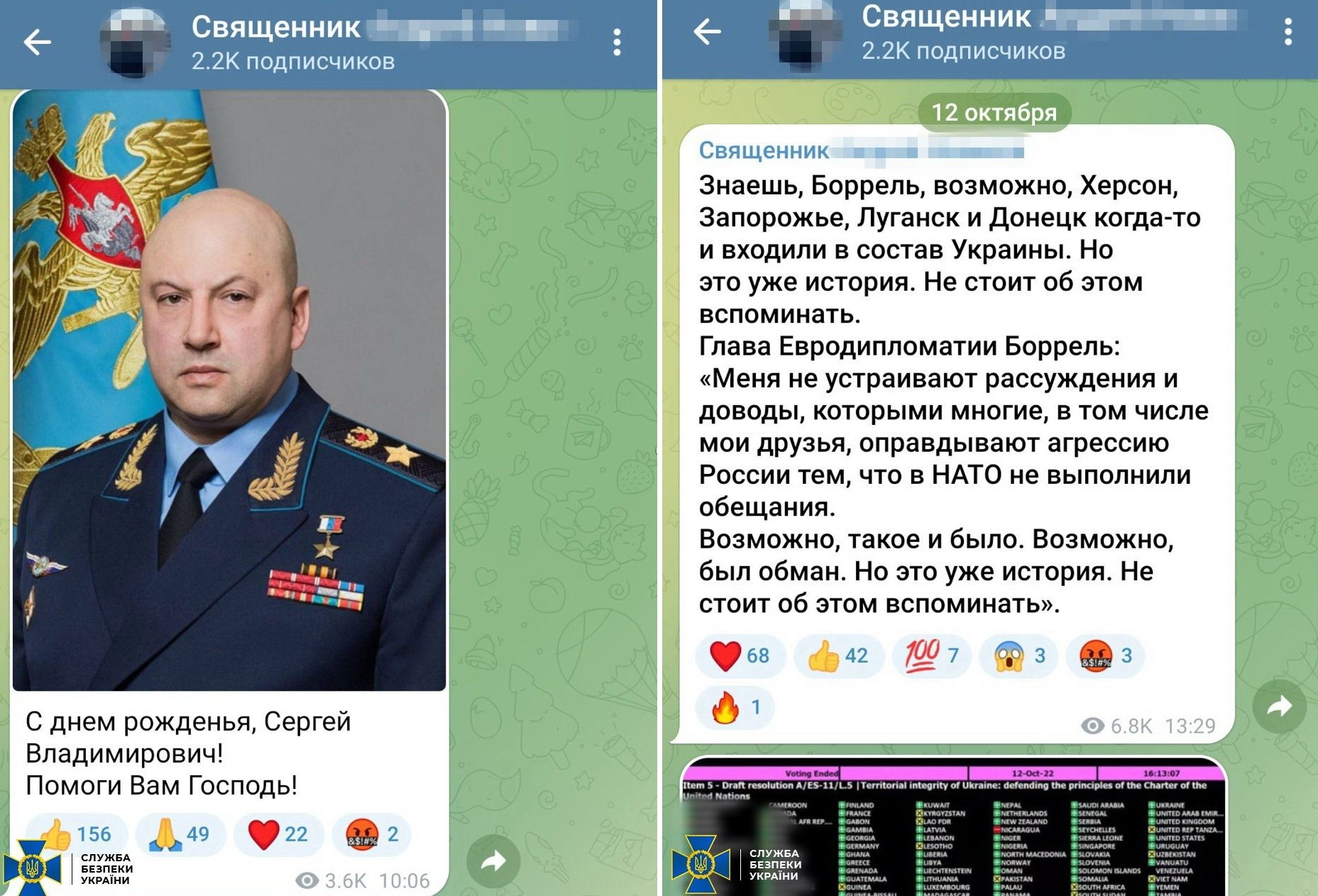 According to preliminary estimates by the SBU, these texts contain signs of committing offenses under the Criminal Code of Ukraine.
It's about st. 110 - encroachment on the territorial integrity and inviolability of Ukraine and Art.. 161 - violation of the equality of citizens depending on their race, nationality, regional affiliation, religious beliefs, disability and other grounds.

Law enforcers found that anti-Ukrainian materials were actively distributed among clergy and believers in order to form among them positions that would be beneficial to Russia. In particular, the annexation of Crimea was justified.

"The author of one of the identified books is Andrei Novikov, the former secretary of the Odessa diocese of the UOC-MP, who left for Russia in 2014 due to his pro-Russian position. So far, Novikov maintains his own telegram channel, where he promotes narratives in support of the Russian occupation forces, discrediting the Armed Forces of Ukraine and hatred of the Ukrainian nation, the department adds. 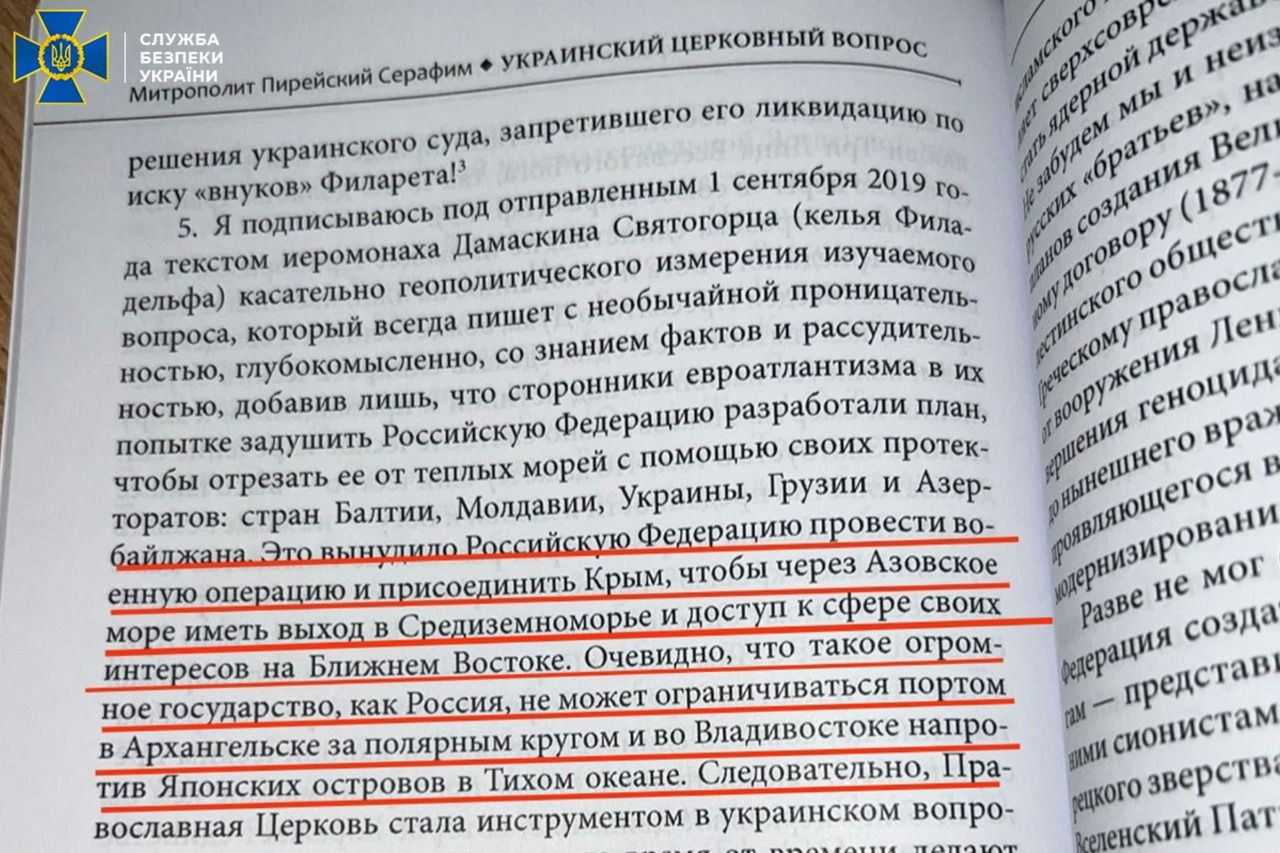 All seized materials have been sent for examination.
Since the beginning of the war, the SBU has opened 23 criminal proceedings on the subversive activities of individual representatives of the UOC-MP, there are already 33 suspects - from information gathering agents to fire spotters.