Rashists shelled two cities of Kharkiv region, there are wounded 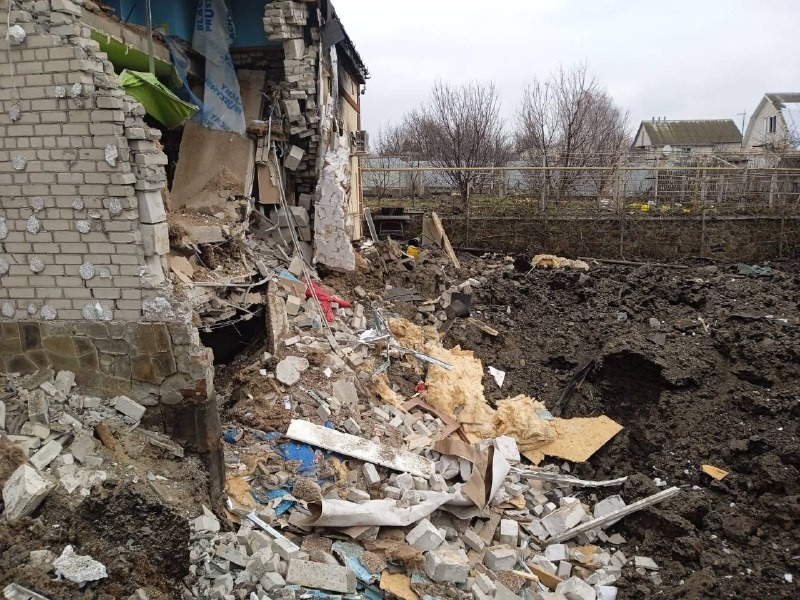 On Thursday, December 22, the Russians again shelled the cities of Kupyansk and Volchansk in the Kharkov region. As a result of the attack, civilians were injured, according to the head of the Kharkiv OVA Oleg Sinegubov.

"In Volchansk, five people were injured as a result of shelling. Four of them (three men and one woman) are employees of the central district hospital. They were diagnosed with explosive and shrapnel damage. A passer-by, a 62-year-old man, was also wounded. All the victims are provided with all the necessary assistance," Sinegubov said.

According to the head of the OVA, a residential building was damaged in Kupyansk as a result of a missile strike.. Preliminary - no casualties, but the information is being specified.

"In addition, today in the village of Protopopovka, Izyumsky district, a 25-year-old man was blown up by an unknown explosive device in the forest. He was hospitalized with injuries," the report says. 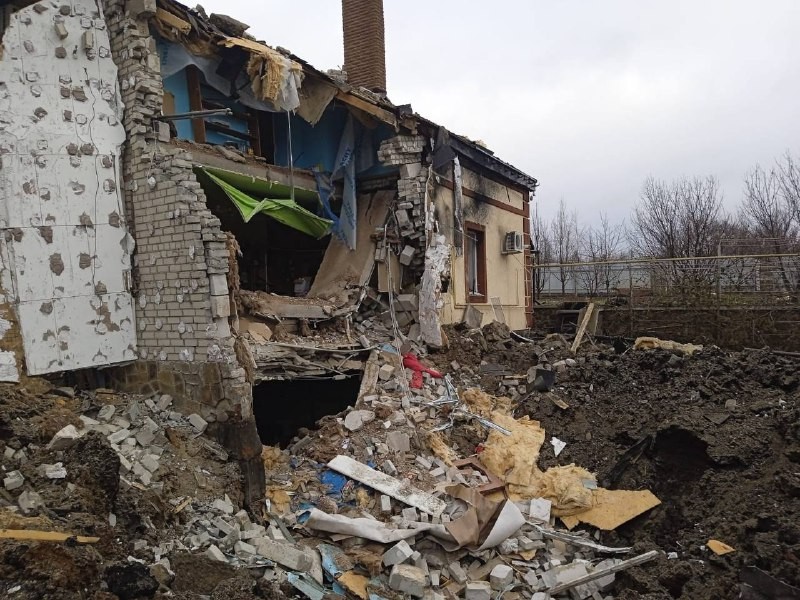 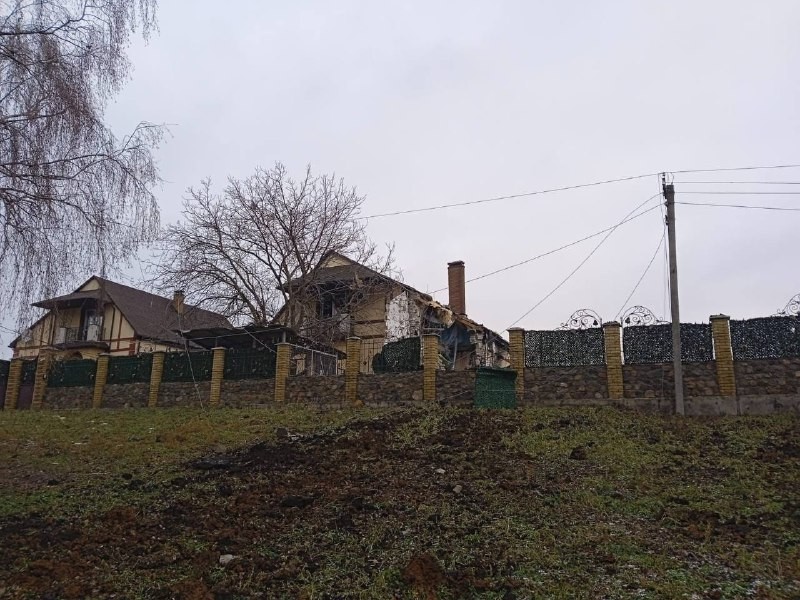