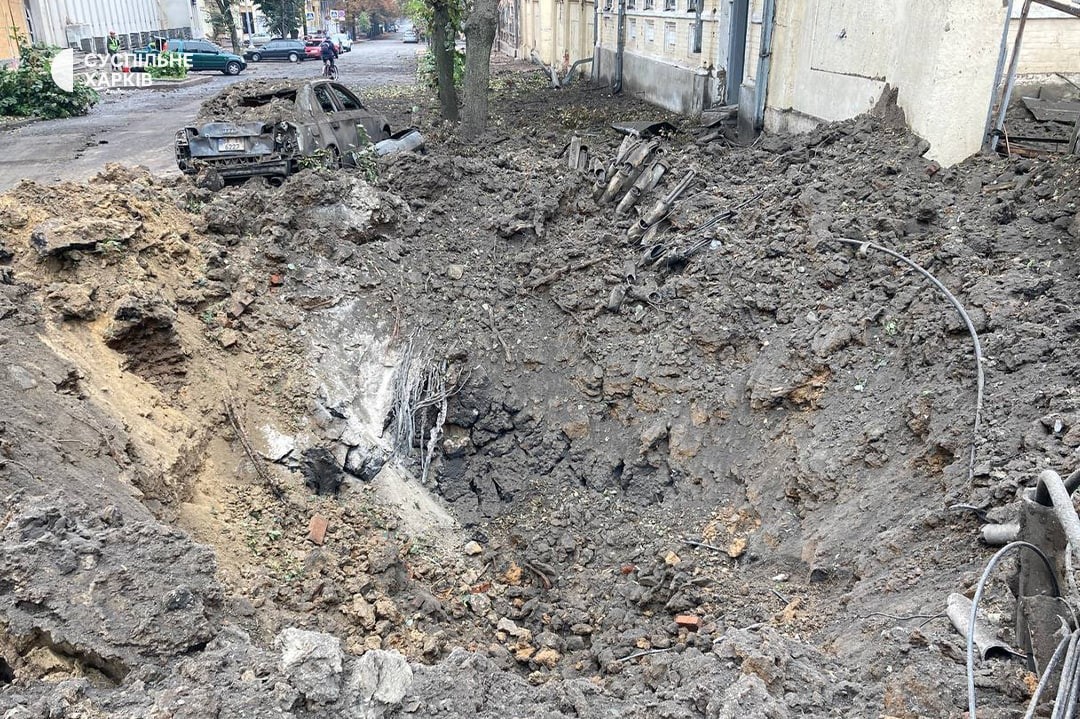 At night, Russian invaders carried out rocket attacks on Kharkov. As a result, 4 people were injured, including children aged 5 and 17.
This was announced by the head of the Kharkiv OVA Oleg Sinegubov.

Rocket hits were recorded in Slobodsky and Kievsky districts around 3:30.

“One of the hits hit the ground near a two-story residential building, there was damage to communications, a car was on fire. Light shrapnel wounds were received by 2 adults and 2 children aged 5 and 17. They didn’t need hospitalization,” Sinegubov said.

In the Kiev region, the Russians hit a one-story building with a rocket - there were no casualties.
Previously, the invaders fired at Kharkov with S-300 missiles fired from the territory of the Belgorod region.
According to the Office of the Prosecutor General, as of September 16, since the beginning of the full-scale invasion, Russian troops have killed 384 children in Ukraine, and injured 753 more children.

These figures are not final, since work is underway to establish them in places of active hostilities, in temporarily captured and liberated territories.