Rocket attack on a residential building in the Dnieper: 17 dead, 73 wounded 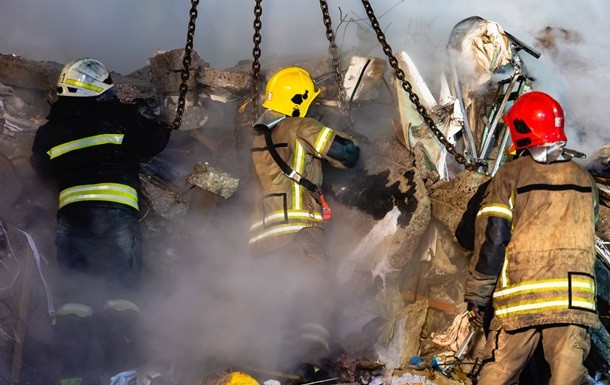 As of 06:00 on Sunday morning, rescuers found the bodies of 17 dead, including one child, as a result of a rocket attack by Russian aggressors on a residential building in the Dnieper. This was announced on January 15 by the State Emergency Service.

Until now, the elimination of three insignificant foci of smoldering in the rubble continues.

Search and rescue operations and the dismantling of dangerous structural elements continue. Lighting of the place of work is provided.

In total, 520 people and 140 units of various equipment from the State Emergency Service, public utilities, volunteers and the Red Cross Society were involved in the work. 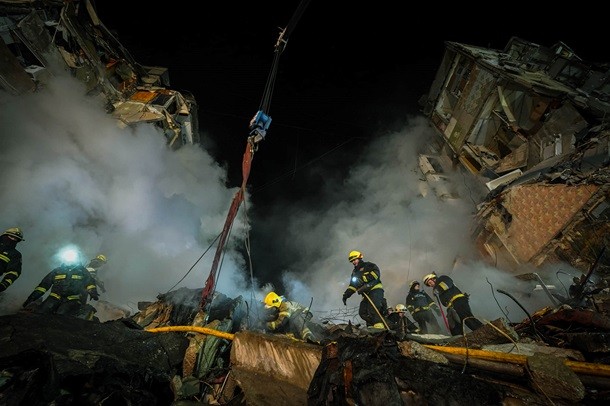 Recall that on January 14, the aggressor country Russia attacked the cities of Ukraine, firing 38 missiles of various types. In particular, the occupiers hit a nine-story building in Dnipro with 16 entrances, where about 1,700 people lived.

According to the Air Force, the house was attacked by a Kh-22 missile, which is designed to destroy aircraft carrier groups at sea and can be equipped with a nuclear weapon.