Rocket shelling of the Dnieper: among the dead is a pregnant woman 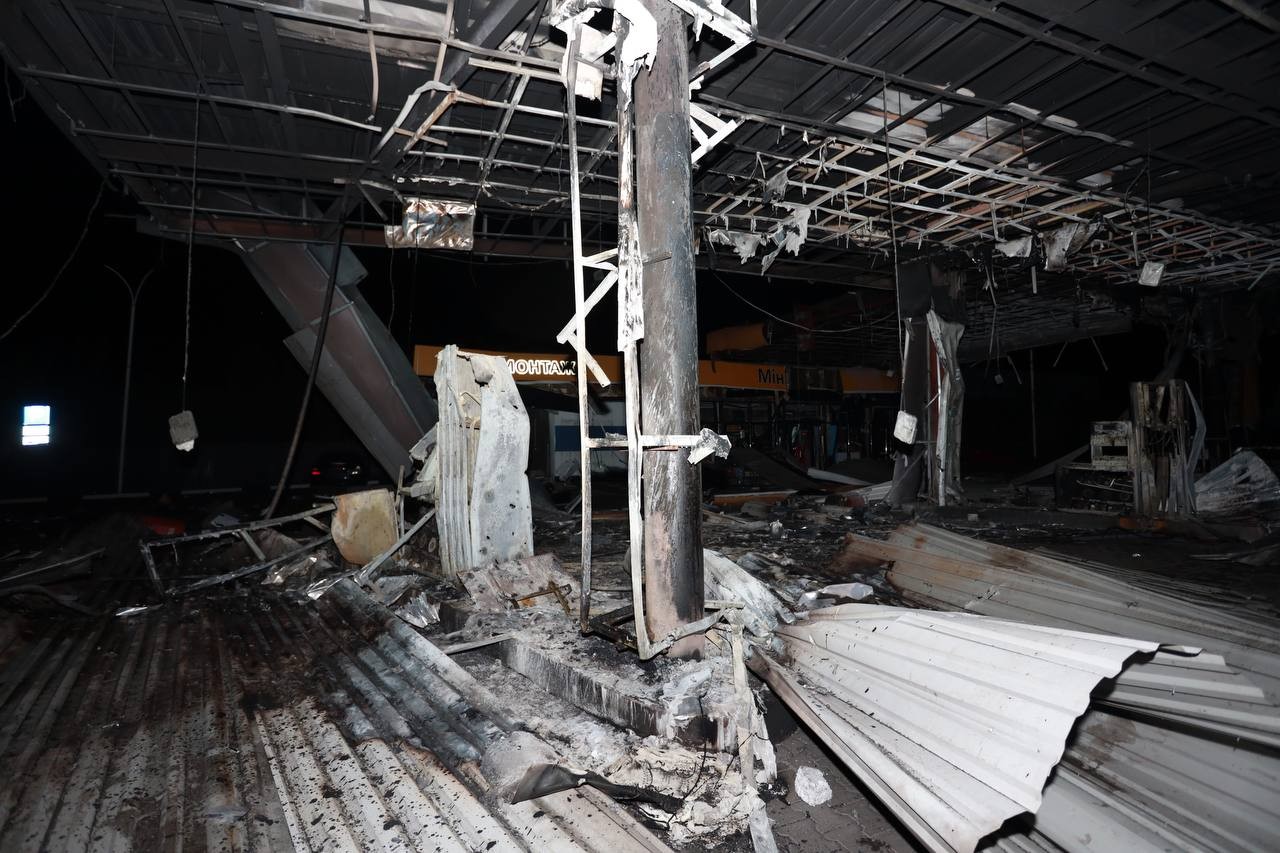 During the night, Russian troops struck the Dnieper River, once again hitting civilian targets, killing two people and injuring four others.
This was announced by Deputy Head of the Office of the President Kyrylo Tymoshenko and Head of the Dnepropetrovsk OVA Valentin Reznichenko.

As a result of the strike on the Dnieper, a complex of gas station buildings was destroyed: gas stations, a car wash, a tire shop and two cars. Another car damaged. The store and operator's room were also partially destroyed. “a Russian missile that flew into the Dnieper killed two people. According to updated information, four were injured. There are two women and two men. Everyone is in the hospital. Three heavy,” wrote Reznichenko. 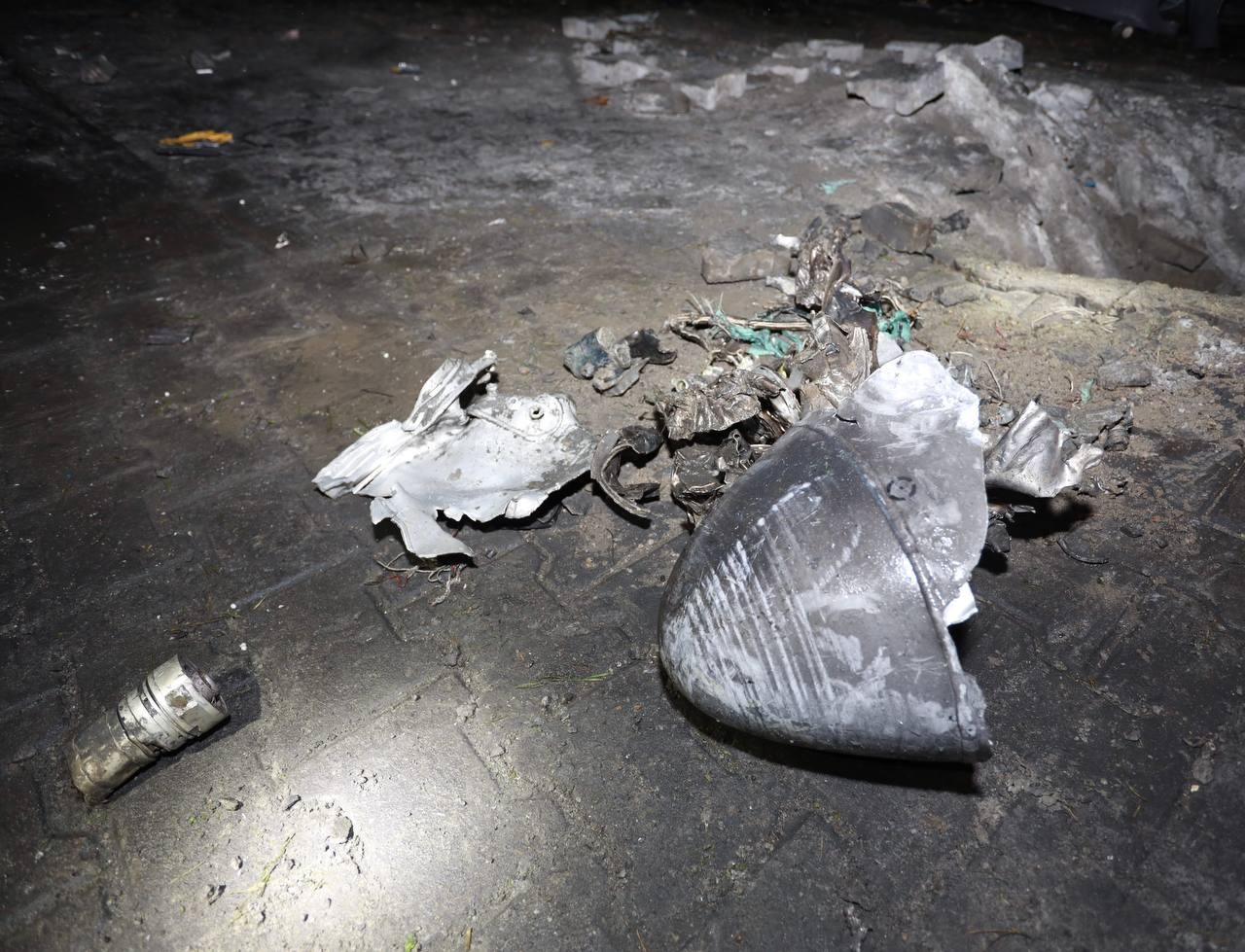 At the same time, Tymoshenko wrote that among the two dead people was a pregnant woman. The second victim is a car wash operator.

In addition, the Russians again attacked the Nikopol region. They covered the Krasnogrigoryevsk community with fire from "Grads". People were not hurt.

There is destruction, the power line is damaged. More than 600 families were left without electricity. Emergency teams are already on the job.

Reznichenko added that military personnel from the Vostok air command shot down a Shashed-136 kamikaze drone in the sky over the Nikopol region.