Rocket strikes on Kyiv and Kharkov: there are casualties and hits on infrastructure 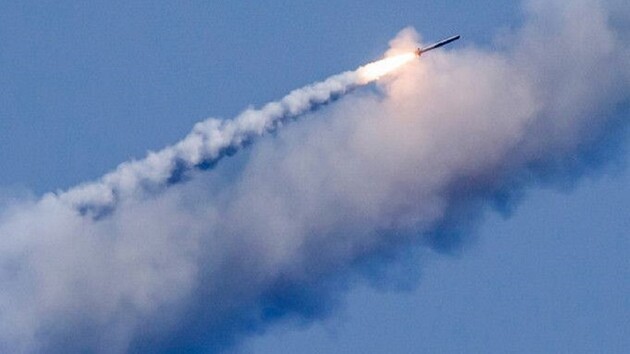 As a result of the Russian missile attack on Kyiv, an infrastructure object was hit. This was reported on January 14 in the Kyiv city military administration.

"Preliminary information. There is a hit in the infrastructure. All the necessary services are already working on the spot. "The data is being specified, wait for official information," the KGVA said.

The mayor of the capital, Vitali Klitschko, added that in the Goloseevsky district, fragments of a rocket fell on non-residential territory. There were no casualties.

Recall, on Saturday morning, the mayor of the capital, Vitali Klitschko, announced explosions in the Dnipro region.

"All services are sent to the place. Stay in cover," he wrote on Telegram.

In addition, Russian troops launched a missile attack on Kharkov. This was announced by the head of the Kharkov regional military administration Oleg Sinegubov.

"Two "arrivals" of S-300 missiles were previously recorded in the Industrial District. Emergency services are working on the spot. The scale of the destruction and the visibility of the victims is being specified," he wrote on Telegram.

The head of the OVA added that over the past day, the invaders continued to fire at the civilian population of cities and villages in the Kupyansky, Chuguevsky and Kharkov regions.

In addition, in the Kupyansky district, a 29-year-old man and a 49-year-old woman were injured due to shelling.