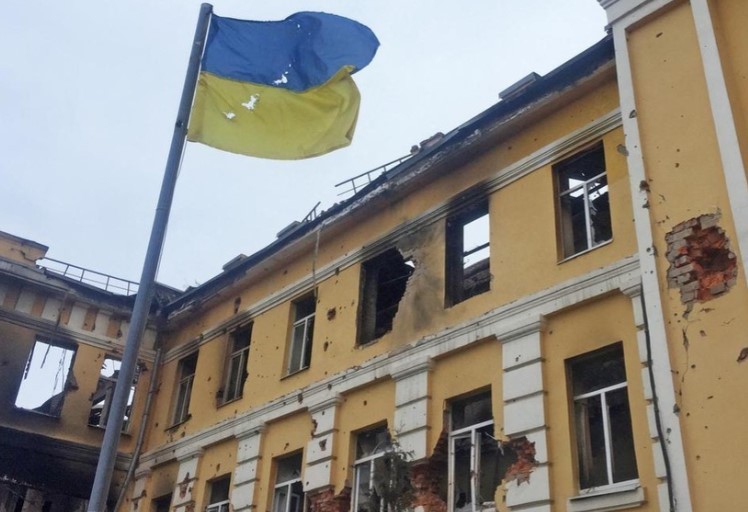 Today, on August 30, Russian occupiers fired artillery at the center of Kharkov. The number of victims as a result of shelling reached 5 dead and 9 wounded.
This was reported by the mayor of the city Igor Terekhov in the Telegram channel.

According to him, from 6:00 under fire Kyiv district of Kharkov, the Russians "beaten with cassette players" in the private sector. The central part of the city came under artillery fire. As a result of the shelling, one of the favorite places of Kharkiv residents caught fire, which one, the mayor did not specify. One shell hit a kindergarten, another one fell next to a five-story residential building. Terekhov also reports that a shell hit one of the preschool educational institutions in the city center.

Since the beginning of the war, the Kharkiv region has been regularly subjected to Russian shelling.