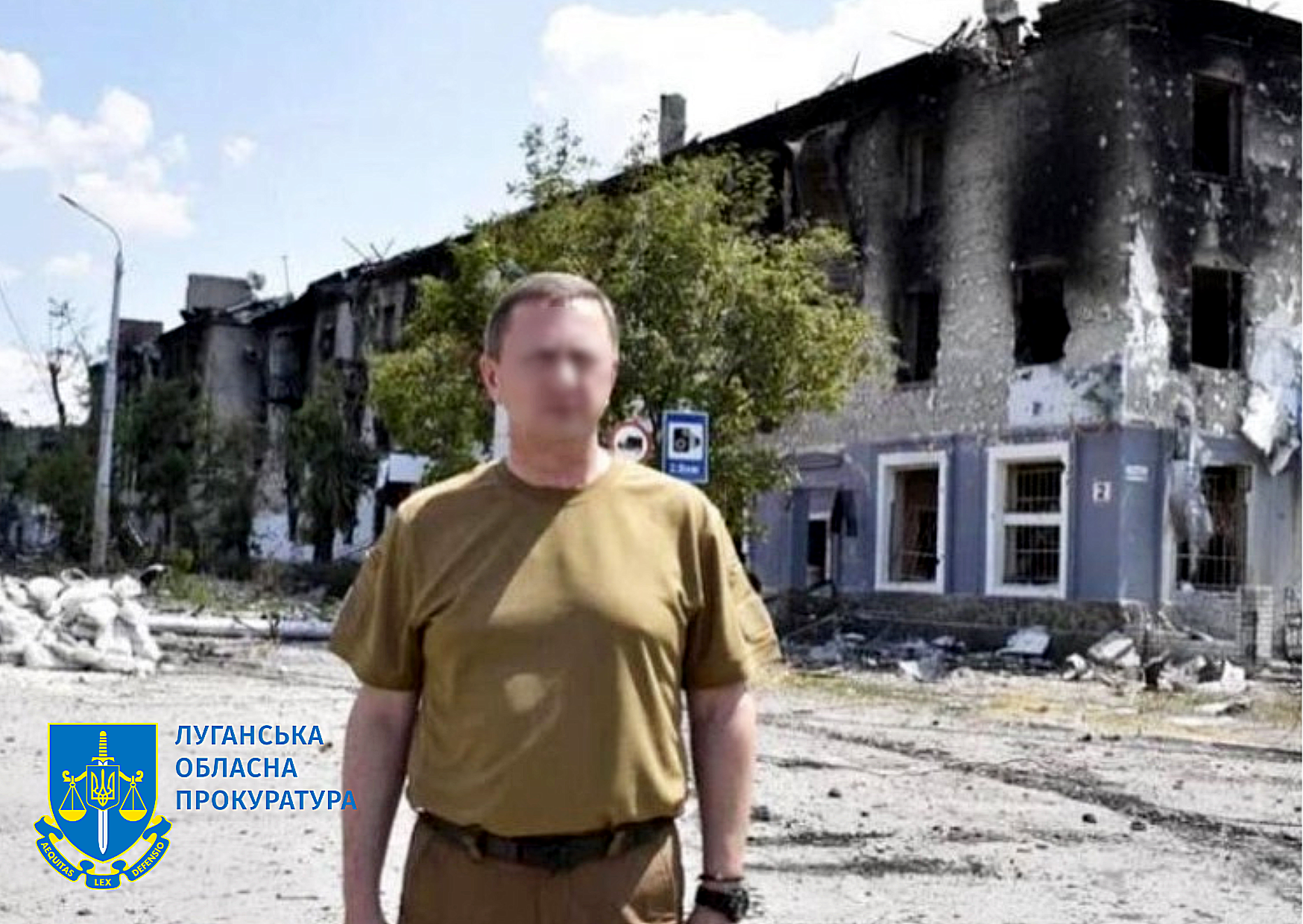 Law enforcers reported the suspicion of collaborationism of the pseudo-measure of the temporarily occupied Severodonetsk to Nikolai Morgunov.

It is noted that according to the investigation, at the beginning of July 2022, a resident of the city of Bryanka was appointed by the occupation administration of the Russian Federation to a pseudo-position acting. head of administration. Severodonetsk LPR.

“The suspect follows the instructions of the head of the pseudo-republic and legalizes the Russian occupation authorities in the city. In the captured city in ruins, the so-called "leader" is allegedly establishing a "peaceful life" by spreading pro-Russian narratives .

It is known that Morgunov began to cooperate with the invaders in 2014. Before the full-scale Russian invasion of Ukraine, he was the head of the administration of the city of Bryanka in the LPR. On this fact, an indictment was sent to the court under Part 1 of Art. 109, h. 2 Article 110, Part 1 Article. 258-3 of the Criminal Code of Ukraine.